NEW YORK — The co-founder of the Tribeca Film Festival called on women filmmakers to keep building on the momentum of the #MeToo and Time’s Up era. 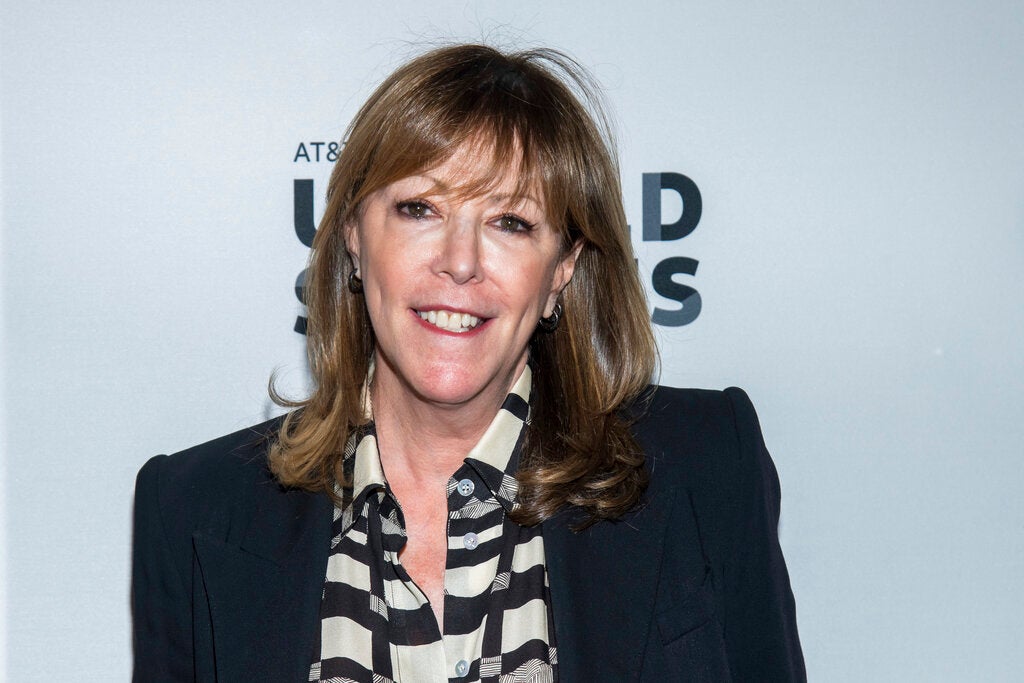 This year for the first time, half of the films in Tribeca’s competition categories are directed or co-directed by women. That’s up from 44 percent last year.

Jane Rosenthal, who co-founded the festival with Robert De Niro, told attendees at the Chanel Tribeca Women Filmmakers Luncheon Friday that if a window has now been opened, “it’s only because of all of us that that window is going to stay open,” and that necessary change will be made.

Rosenthal told the crowd that they “cannot be the exception. We have to be the norm in every business.” NVG