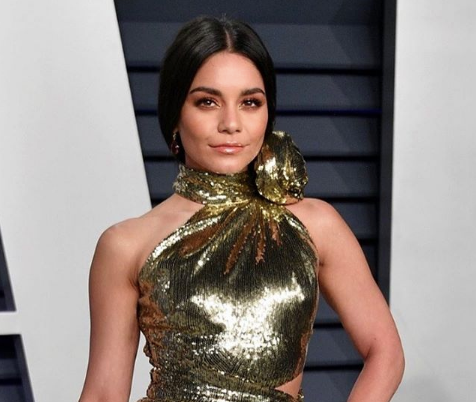 Filipino-American actress and theater performer Vanessa Hudgens just turned 30 last December 2018, but she recently revealed she experienced a midlife crisis at the age of 27.

Hudgens, who rose to fame portraying Gabriella Montez in “High School Musical,” remembered waking up at 27 and realizing she was no longer a kid, as per PEOPLE on April 25.

“That was the first moment where I was like, ‘oh. I am not a kid. I’m not a teenager. I’m an adult and I have responsibilities,’” she was quoted as saying. “I felt like I had no idea who I was or what I wanted or what I was going after.”

The revelation was scary for Hudgens, although it is one she is grateful for after it compelled her to reassess who she was as a person. It’s also known Hudgens’ father, Greg, passed away in January 2016, just over a month after her 27th birthday.

“It forced me to reassess who I am and what I believe in, therefore giving me just a better understanding of myself,” she said. “Now that I’ve reached 30, it’s so nice feeling free to just speak your mind.”

There are some drawbacks to growing older, however, such as dealing with issues she thought she would eventually grow out of. For one, she figured she would be done with skin breakouts at 30, but they continue to persist, thus teaching her the value of self-care.

“The first step was just actually taking care of myself,” she said, according to the report. “My health, my skin, my body —  I feel like by doing so, you’re showing yourself love, so it’s creating that foundation of love for yourself.”  Cody Cepeda /ra