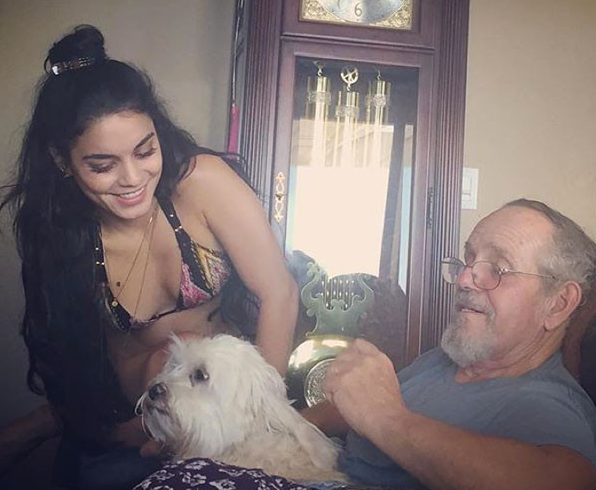 AMERICAN actress and theater performer Vanessa Hudgens has earned praise from fellow Hollywood stars as she pushed through with her performance in “Grease: Live” hours after her father died.

In a Twitter post hours before the show started, Hudgens shared the sad news that Greg Hudgens, 65, has succumbed to stage 4 cancer.

“I am so sad to say that last night, my daddy Greg passed away from stage 4 cancer. Thank you to everyone who kept him in your prayers,” she said.

She even dedicated her performance in “Grease” as “Rizzo” for her late father.

“Tonight, I do the show in his honor,” the “High School Musical” star said.

Stars and TV personalities heaped praises for Hudgens after the show.

Fellow High School Musical star Ashley Tisdale said: “I wouldn’t expect anything less @VanessaHudgens is killing it! So proud of my girl #GreaseLive”

“Entertainment Tonight” reporter Mario Lopez said: “Imagine if you had a day like @VanessaHudgens & performed like that. Wow.What a strong woman.My new hero#GreaseLive.”