Indian remake of ‘Luther’ in the works

Detective John Luther is heading to India. BBC unveiled plans for an Indian remake of the British TV series, “Luther” at the entertainment industry’s APOS conference in Bali, Tuesday, April 23. 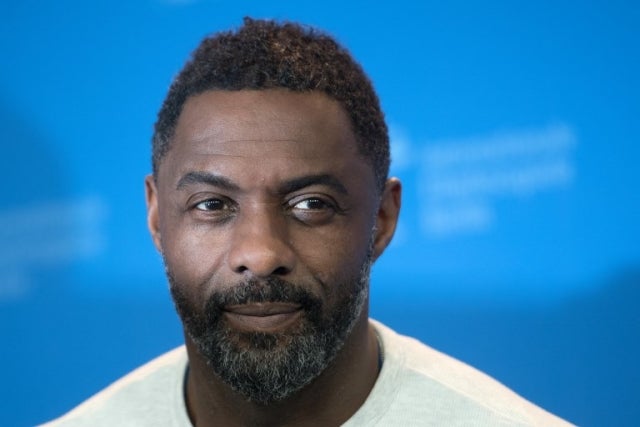 British actor, director and executive producer Idris Elba poses during a photocall for the film “Yardie” shown in the “Panorama Special” category during the 68th edition of the Berlinale film festival in Berlin on February 22, 2018. Image: Stefanie LOOS / AFP

At this stage, no official title for the show or further details about the project have been revealed. The remake will be developed and produced by Mumbai-based Applause Entertainment, which has already remade British shows “The Office” and “Criminal Justice” for India. The latter has now debuted on Hotstar, Disney’s Indian digital platform, with “The Office” due to follow soon.

“The original Luther has a tremendous international following, and we believe that an Indian version will work very well in our region,” said Applause Entertainment CEO Sameer Nair.

Launched in 2010 on BBC One, “Luther” is a hit drama series starring British actor Idris Elba as Detective Chief Inspector John Luther. The show sees the London detective investigating serious crimes while battling his own personal demons and is currently in its fifth season, which concluded January 4.

Note that “Luther” already has Russian (“Klim”) and South Korean (“Less Than Evil”) remakes, and that a U.S. version almost saw the light of day a few years ago on Fox. NVG