After their defeat at the hands of the alien tyrant Thanos, the remaining Avengers gather and attempt to stop their most powerful foe.

Downey, who plays Iron Man, recently told the Inquirer about the “Endgame” directors: “Marvel doesn’t welcome you into the club if you don’t do your damn job and do it well. So it was an amazing proving ground to watch them come in with ‘Captain America: The Winter Soldier.’ It’s almost unimaginable how impactful the Russos have been on the whole MCU in the last five years or so.” 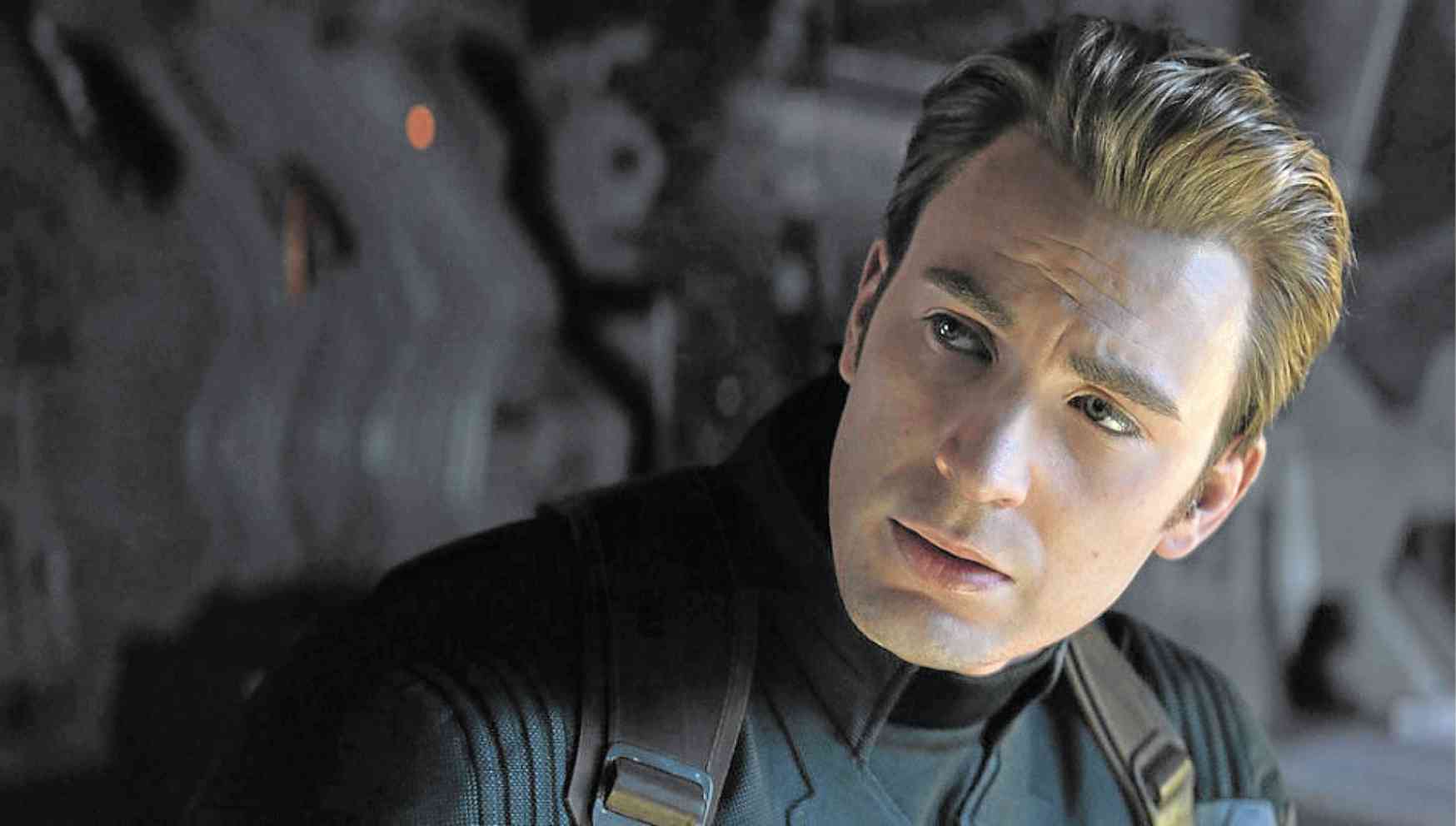 Read Next
Robin considering another change in long-delayed Marawi film
EDITORS' PICK
Digital hunt for Hyun Bin: 5 challenges for Smartees
Motostrada expands by handing over ‘Trident’ and adding new ‘Horseman’ to its growing business
WHO: Indoor airborne spread of coronavirus possible
House panel set to meet for possible decision on ABS-CBN franchise bid
No arrests to be made on 1st day of allowed pillion riding for couples — HPG
Water remains our saving grace right now
MOST READ
‘I will always speak up for you’: Server on defending Fil-Am family from racist rant
‘Nouveau’: Agot Isidro hits Jinkee Pacquaio’s show of luxury Hermes, Louis Vuitton bikes
Bela Padilla on being tagged a Diehard Duterte Supporter: ‘Nope, not at all’
Solon withdraws support for ABS-CBN franchise renewal
Don't miss out on the latest news and information.