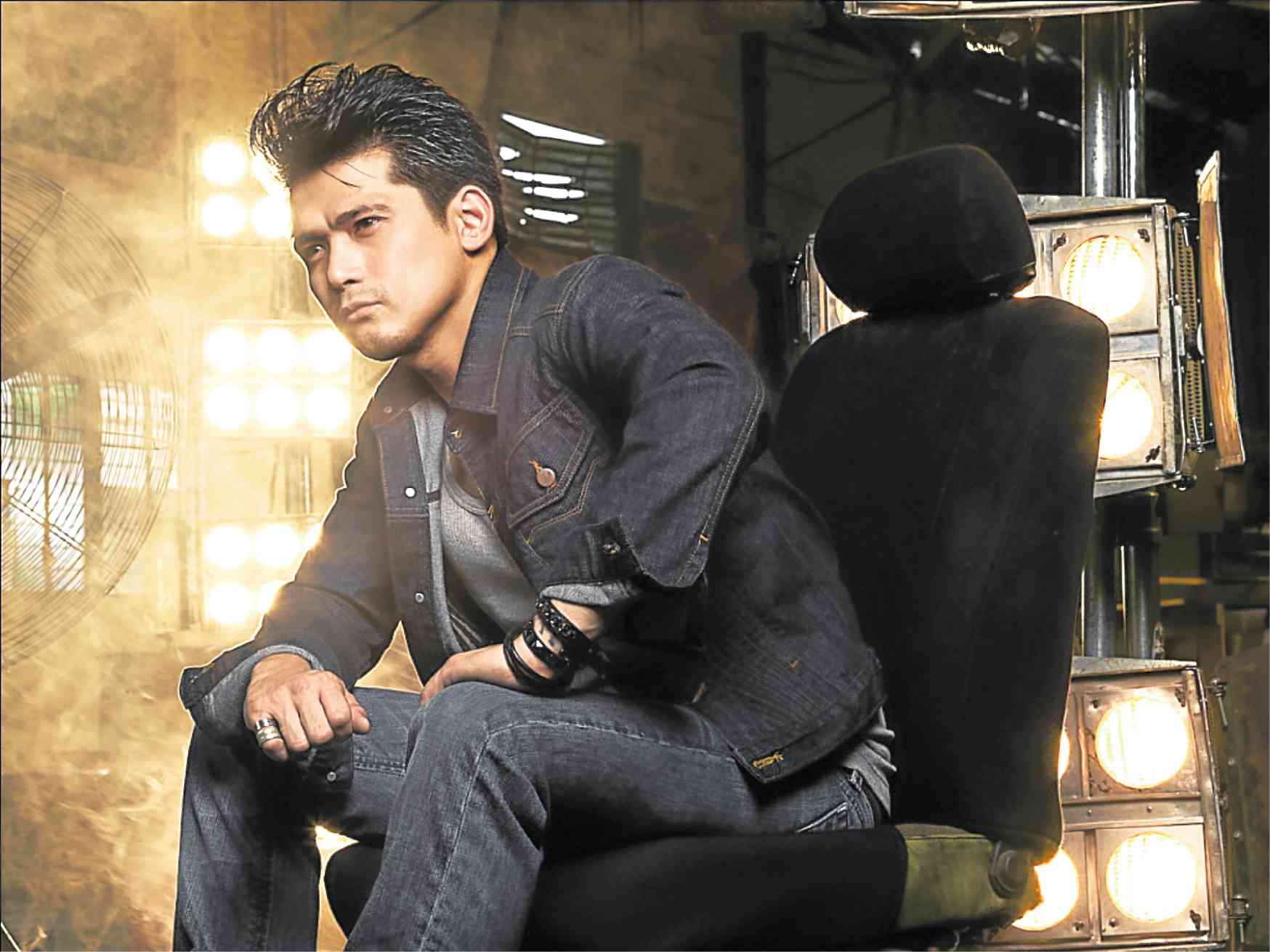 Rather than being a cast member of “Children of the Lake,” the movie tackling the Marawi conflict wherein he is one of the producers, actor Robin Padilla said he was considering just being one of director Joyce Bernal’s “technical advisers.”

“I want this movie to focus on our young actors,” he told the Inquirer. “When the soldiers we interviewed retold their stories, we realized that there was no hero similar to my age. The heroes were all young, so I agreed to play just one of the older generals.”

He said even Piolo Pascual, who is also a coproducer, had to change roles. “The character that was originally assigned to me fit him better,” said Robin. “We kept changing until Sheron (Dayoc, original director) decided to leave the project.”

Bernal has since taken over as director of the film and has also asked Omar Ali, a Maranaw filmmaker, to codirect it with her. “We don’t share the same vision for the film,” Robin said of Sheron.

“For me, the story shouldn’t be as sad as he pictured it. A lot of young heroes emerged from that experience. I was the one who thought of the project, so I think my point of view should be the one followed. But Sheron and I are OK—we respect each other’s views.”

The actor added, “We want to put up houses for those affected by the war in Marawi. It’s just sad that, up to now, we’re still processing the documents.”

Read Next
Universal themes provocatively limned at Italian fest
EDITORS' PICK
House energy committee chair Arroyo bats for cheap electricity
In Borongan, nuns play hoops (not mahjong)
A laptop that maximizes your WiFi so you can maximize your productivity
PH resumes talks with China on Chinese-funded transport projects
Why Tagle is a leading papal contender
Powered by style, innovation and passion
MOST READ
Imee Marcos bares illegal importation of white onions
Why Tagle is a leading papal contender
Vico Sotto undergoes procedure for knees
‘Now hiring’: US employers struggle to find enough workers
Don't miss out on the latest news and information.