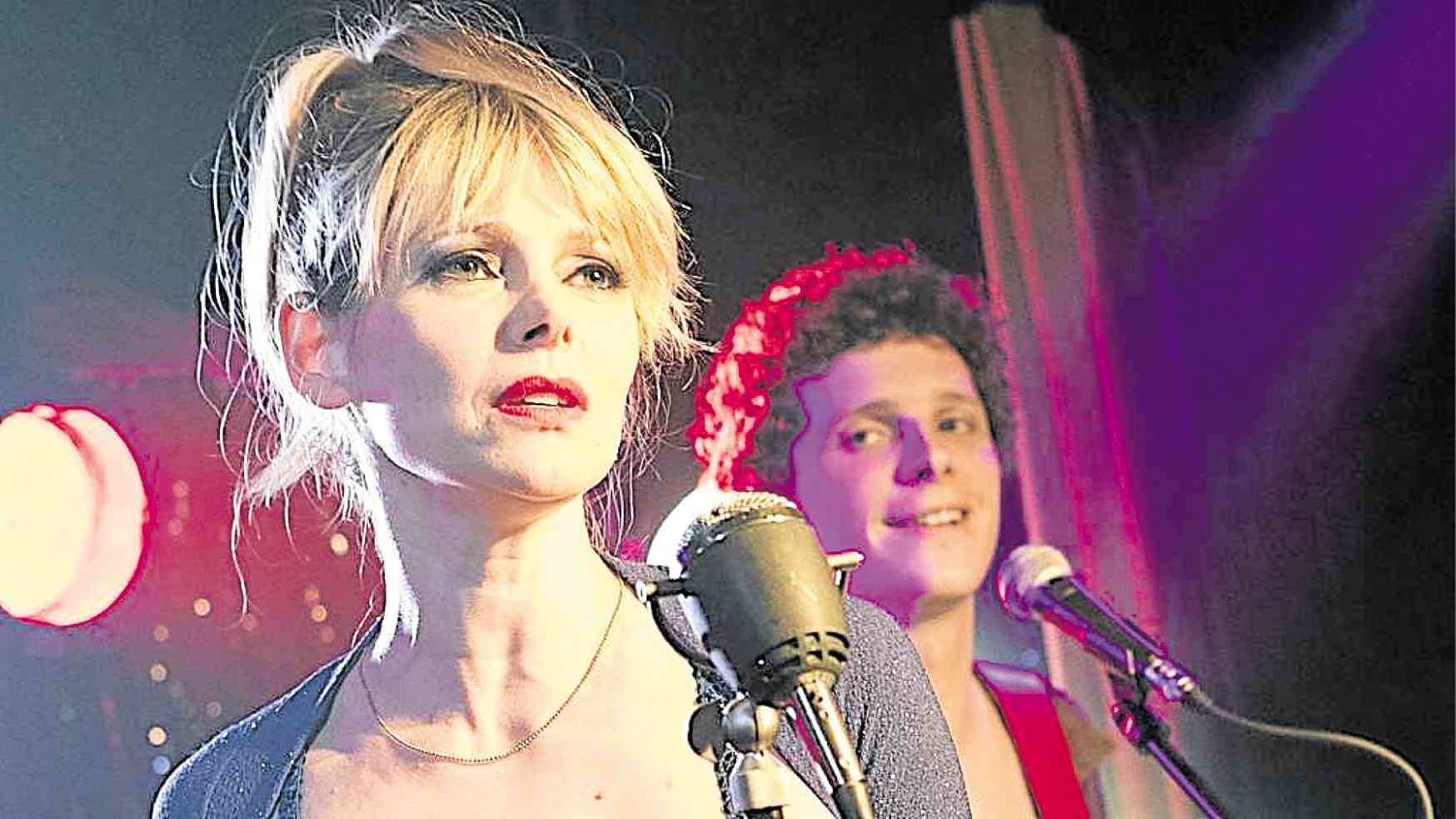 Movie buffs who want a different cinematic feast to savor can bask in the delectable beauty of contemporary Italian films by way of the MovieMov Italian Film Festival at the Cinematheque Centre Manila in Ermita till Friday. If that isn’t enough to cheer you up, the fact that free tickets (call 256-8331) will be given out on a first-come, first-served basis should.

But the thrill of watching these films isn’t just a matter of local color, often a culture-defining feature of any festival.

What makes its nine-entry lineup even more viewable are the universal themes tackled in each tale—from the coming-of-age elements that fuel Claudio Giovannesi’s “Piranhas” to the cautionary morality tales that characterize Gianni Zanasi’s “Lucia’s Grace” and Vittorio and Paolo Taviani’s “Rainbow: A Private Affair.” 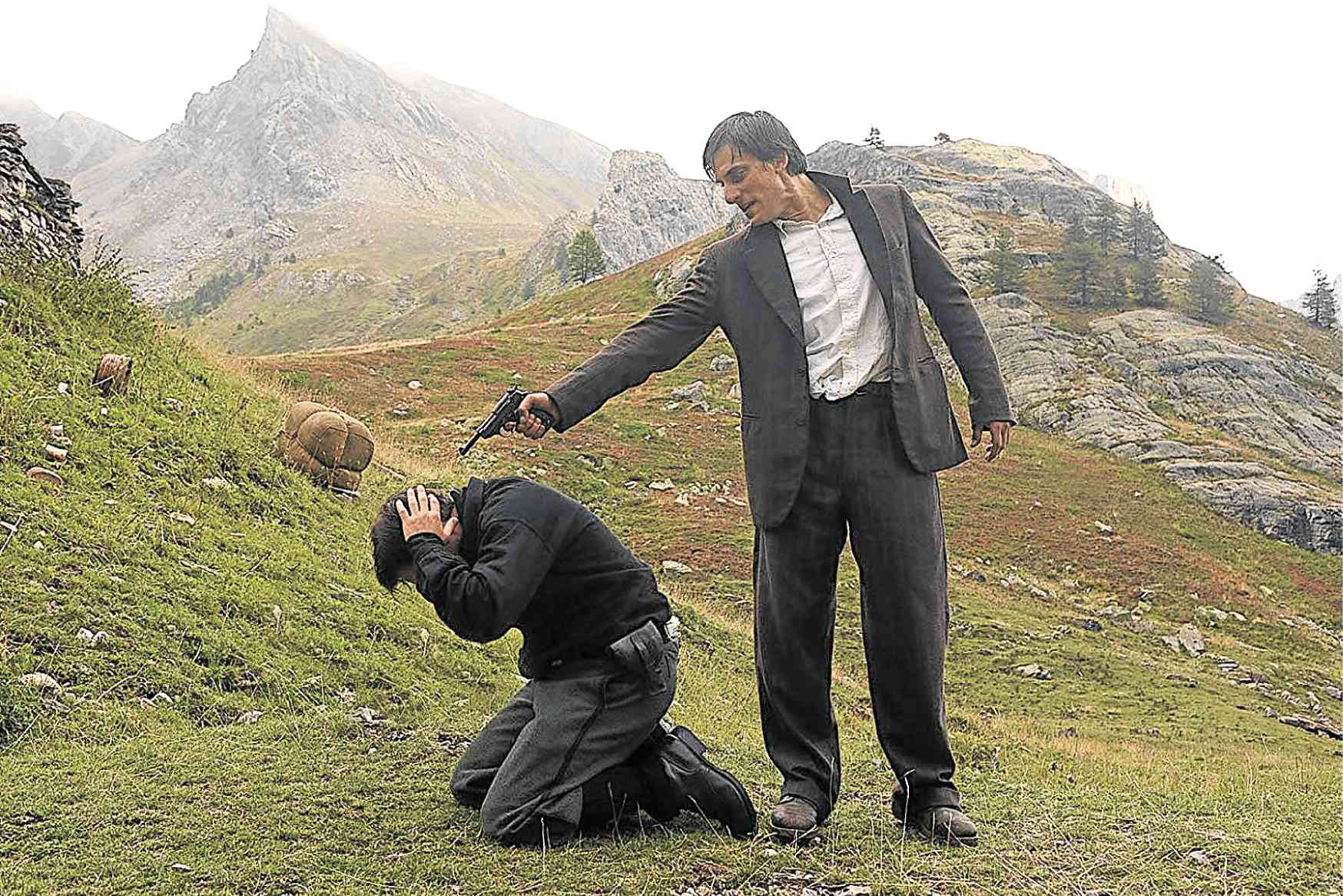 Scene from “Rainbow: A Private Affair”

What kind of stories does this year’s MovieMov Italian fest have for film aficionados? Here are some of them:

Dario Albertini’s stirring drama “Manuel,” which will be screened at 5 p.m. today, follows the story of 18-year-old Manuel Squitti (Andrea Lattanzi), who leaves his foster home five years after he was forcibly placed in it by social workers. He was only 13 when his deeply troubled mom Veronica (Francesca Antonelli) was hauled off to jail.

His mother’s desperate situation forces Manuel to “grow up faster.” Now that he’s “officially” an adult, he has his own dreams to pursue. But he quickly realizes that he is his mother’s only hope of skipping the rest of her prison sentence.

In fact, he has the option of applying for Veronica’s house arrest if he can find a job and make her “toe the line.” Is he up for the difficult task?

The film’s thoughtfully staged final frame will make viewers realize the dire repercussions of society’s inability to take care of its youngsters.

The protagonist of Luca Bellino and Silvia Luzi’s “Crater,” which will be screened at 7 p.m. tomorrow, is even younger.

It’s about Sharon (Sharon Caroccia), a middle schooler who is forced by her cash-strapped stage father, Rosario (Rosario Caroccia), to pursue a singing career in Naples.

Rosario sees a goldmine in Sharon, but acknowledges that the young girl’s performing skills still need a lot of honing and fine-tuning. So he pushes his daughter till she loses enthusiasm and interest in performing.

It doesn’t take long before the persuasive dad drives a hefty wedge between him and his overworked teenage kid. 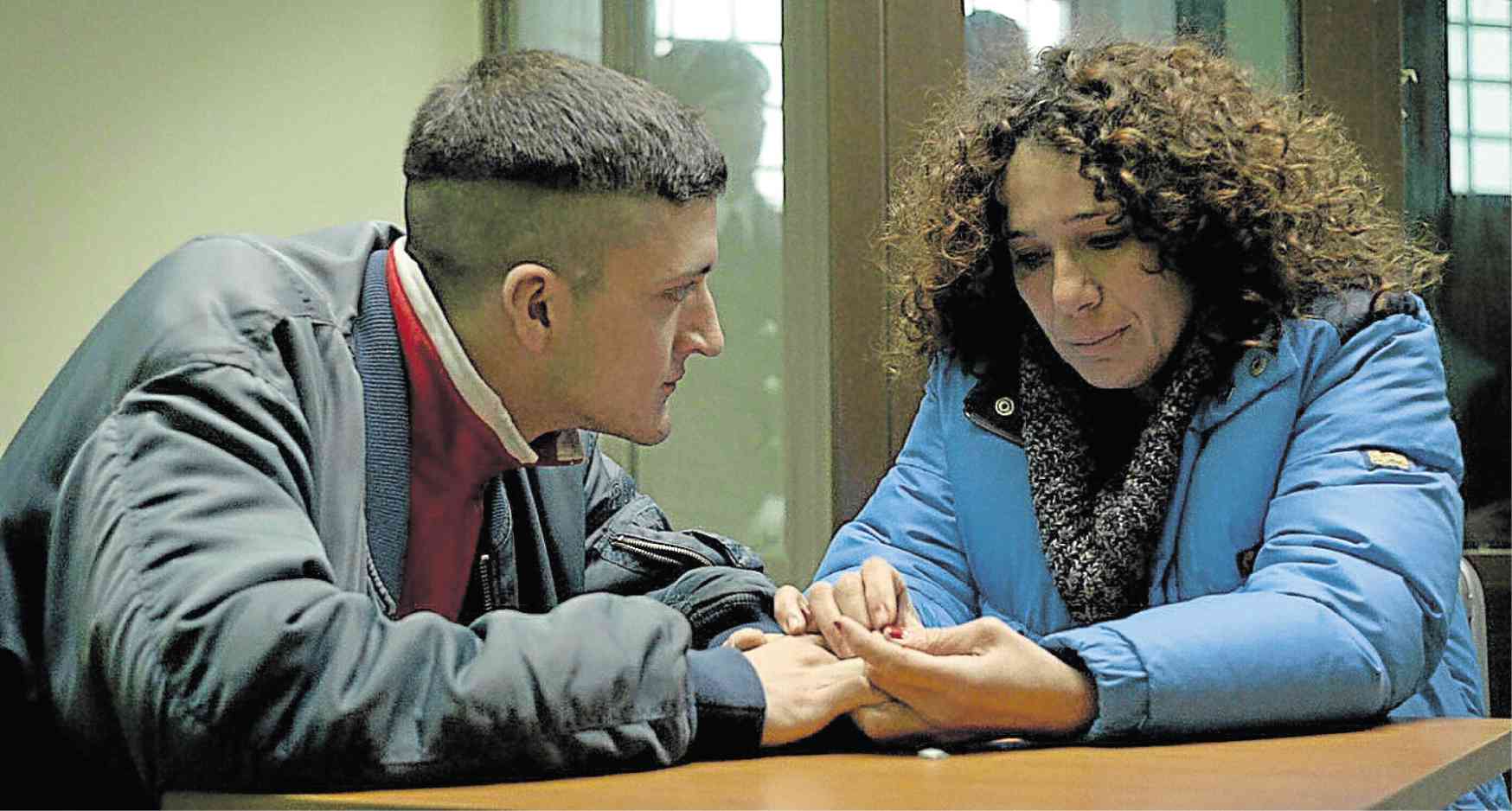 Letizia Lamartire’s “Saremo Giovani e Bellissimi” (“We’ll Be Young and Beautiful), which will be shown at 5 p.m. on the same day, is a touching drama about Isabella (Barbora Bobulova), an aging singer who hasn’t had a hit in 20 years.

When she isn’t performing with her only son, musician-accompanist Bruno (Alessandro Piavani), in a rundown pub, Isa teaches piano lessons on the side.

But their lives are turned upside down when Bruno meets and falls in love with upcoming singer Arianna (Federica Sabatini)—who wants Bruno to join her band and pursue a recording career in London!

Is it time for Bruno to forge his own future without his beloved but emotionally needy mom beside him?