‘Cuddle Weather’ a sex film with a heart 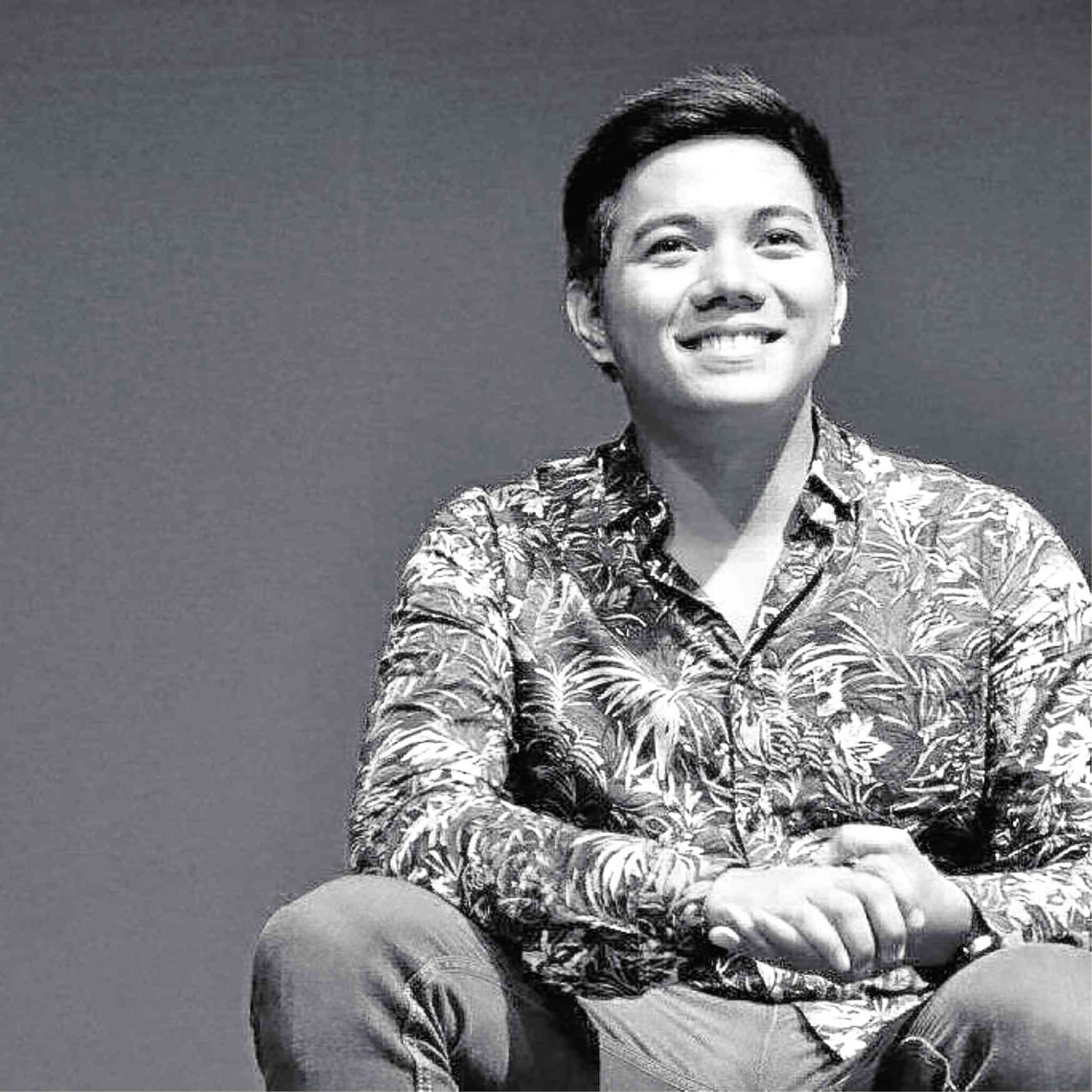 “It’s a story on lovemaking, but less on the ‘making’ part and more on the ‘love.’”

This was how director Rod Marmol described his film “Cuddle Weather,” a finalist in the 2019 Pista ng Pelikulang Pilipino (PPP), which is slated in September.

The project, which centers on two sex workers who form an odd romantic setup as “cuddle partners,” is one of three selected finalists that are in the “advanced stage of development or production stage,” explained Liza Diño, chair of the Film Development Council of the Philippines, which organizes the weeklong festival.

Five more finalists, all of which should be “finished films or in the postproduction stage,” would be announced soon, she added.

Marmol, who developed the story with filmmakers/writers Antoinette Jadaone and Dan Villegas, said he was currently working on completing his cast.

“It’s hard to come up with a characterization that’s not close to the real persona of the actor, so we are looking for people who are, in their personal lives, also liberal and unafraid to talk about sex, those who don’t mind saying cuss words and showing more skin on film. This way, the characters will be more believable,” Marmol pointed out.

He admitted to have already experienced being turned down by three actors at the time of this interview. “In fairness to them, they liked the story. It’s the political angle they were worried about, also the idea of doing a coproduction with us since most of them are tied to big production houses,” the director said.

Marmol came up with the story because “I know that I can’t get out of the ‘love story box’ if I wanted my film to earn money, but I also wanted to present something new. Also, I have always been fascinated with the lives of prostitutes and call boys. I thought they’re perfect subjects for a love story.”

He shared with the Inquirer that he was a “hugot writer”—having written two books for Summit Media—before pursuing filmmaking. “I know many artists whose understanding of love is profound and more complex. But I’ve also gotten to meet so many people, like grocery baggers, bums hanging out on the streets, and have come to learn that their understanding of love is just as beautiful. I even feel that theirs is better because it’s more honest and raw.”

“We need a story on people na naiin-love sa laylayan,” Marmol stressed. “We’re now at a time when the subject of rape and the value of women are being made into jokes by no less than the most influential people in society.”

The director proudly added: “How do you intelligently do it if we can’t even talk about it? This is actually a sex film with a heart.”

The other two finalists, also in their advanced stage of development, are the following: “LSS (Last Song Syndrome),” starring Khalil Ramos, Gabbi Garcia and the indie folk-pop band Ben&Ben; and “The Panti Sisters,” topbilled by Paolo Ballesteros, Martin del Rosario and Christian Bables.

Now on its third edition, the PPP is a weeklong celebration that exclusively screens Filipino films in all cinemas nationwide. It will run from Sept. 13 to 19.