Beyoncé is bringing ‘Lemonade’ audio to all streaming platforms 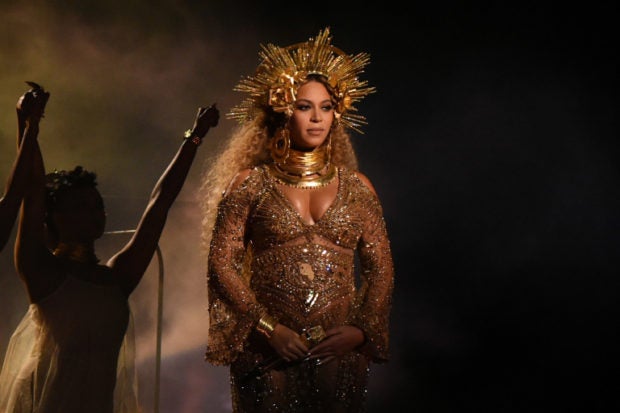 Beyonce performed as she was pregnant with twins during the 59th Annual Grammy Music Awards on Feb. 12, 2017, in Los Angeles, California. Image: AFP/Valerie Macon via AFP Relaxnews

After previously being exclusively available in Tidal, the audio for Beyoncé’s 2016 visual album “Lemonade” will be available on all music streaming platforms from Tuesday, April 23, according to Variety.

This was revealed just hours after Beyoncé dropped a surprise album — “Homecoming”, a Netflix documentary on her historic headlining performance at Coachella 2018, as well as a 40-song album of the live audio from the performance.

Next week’s release will coincide with the third anniversary of the debut of “Lemonade” on April 23, 2016.

The “Lemonade” film, which was released on HBO along with the album of the same name, featuring poetry by Somali poet Warsan Shire and samples from speeches by Malcolm X, will also be included in the new audio release, as per report.