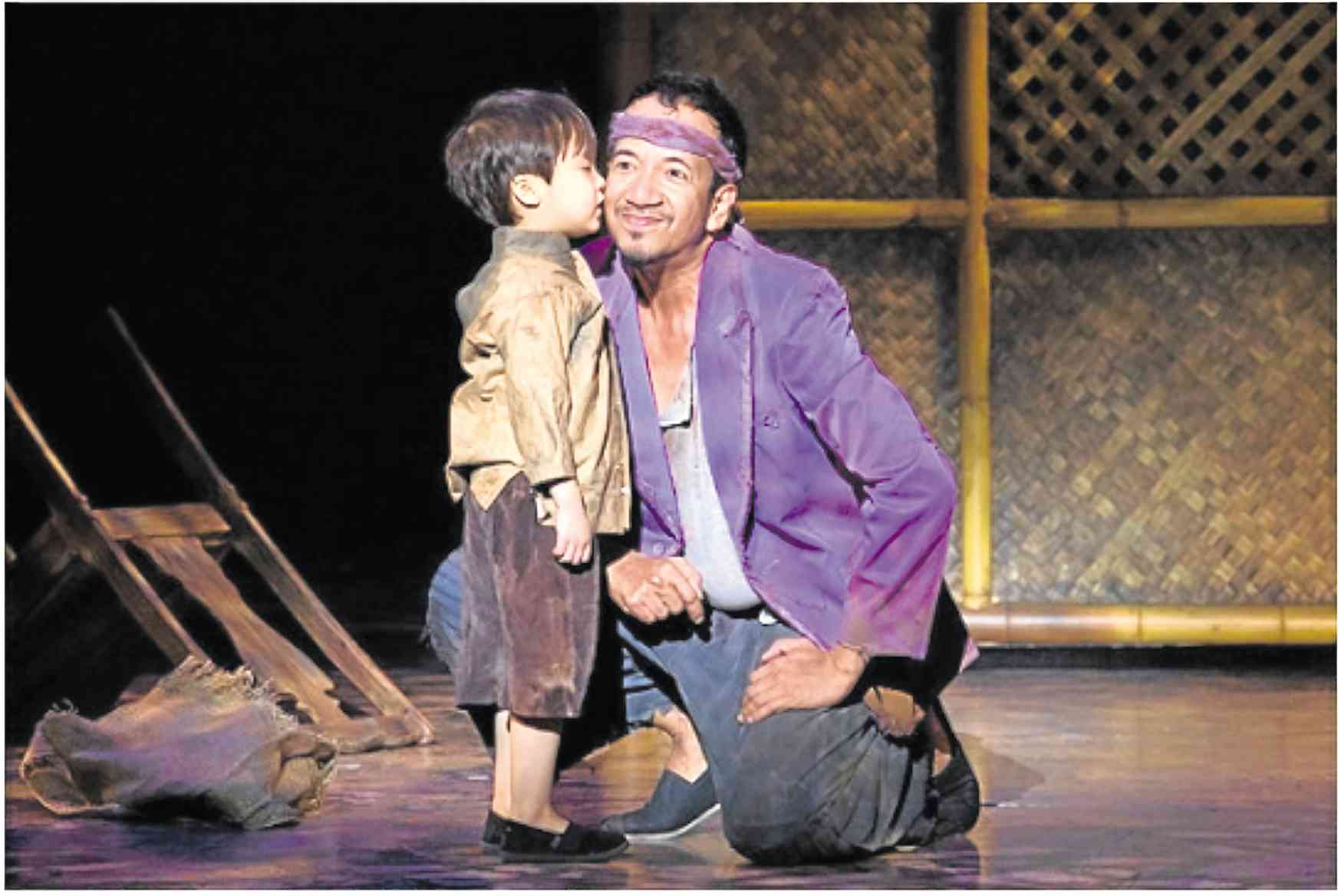 It is no secret that the Philippines is an essential breeding ground for world-class talent. After all we have become a premier exporter of artists for some of the biggest musicals on the world stage, such as “Hamilton,” “The King and I,” “Lion King” and, of course, “Miss Saigon.”

Often, we rave about foreign talent-show contestants on social media, especially when we get wind of the fact that they are Filipinos or of Filipino lineage. So, it is but fitting to celebrate the return of a Filipino artist who has decided to come home.

Bobby Martino deserves no less than a warm “Pinoy” welcome after 28 years of living and performing in the United Kingdom and the United States.

For starters, Bobby was part of the original cast of “Miss Saigon,” together with Lea Salonga, Monique Wilson, Cocoy Laurel, Michael Williams, Isay Alvarez and a handful of other homegrown Filipino talents who flew to London and opened the show in September 1989 at the Theatre Royal, Drury Lane.

Prior to this international stint, Bobby got his start in Nestor U. Torre and Gines Tan’s hit musical “Magsimula Ka!,” the groundbreaking musical that changed the course of his life and career.

“I was a student then at Adamson University, and I heard that they were holding auditions for ‘Magsi.’ It was the last day of auditions at Bulwagang Gantimpala in CCP (Cultural Center of the Philippines), and I cut classes just to get there. Imagine a show with a script by Nestor, with songs composed by Gines whose music was arranged by National Artist Ryan Cayabyab. I told myself I couldn’t pass up the opportunity.”

True enough, he was cast as Mandy, one of the musical’s three lead characters, who eventually sings the show’s iconic theme song. Bobby considers Nestor his mentor.

“Nestor has a vision for the characters in his shows, so you have to work hard to live up to his exacting standards. Everything that I learned from him I took with me whenever I worked on a role. Those lessons continue to guide me to this day.”

After “Magsi,” Bobby starred in another Torre-Tan production “Awit ni Kadugnung,” along with Dulce, Bo Cerrudo and Angelique Lazo, about the heroes of Bicolandia. Nestor urged him to “go mainstream” as he began booking gigs at the former Circus Circus lounge alongside the talented likes of Audie Gemora, Carlo Orosa and Ogie Alcasid.

Guided by Freddie Santos and Bernardo Bernardo, he joined the very first Fe S. Panlilio OPM scholarship competition where he won the top prize. But two weeks after his album launch at Music Museum, Bobby got the call that he was cast in “Miss Saigon,” and the rest is history.

Not one to rest on his laurels, Bobby even asked producer Cameron Mackintosh to let him understudy the coveted role of The Engineer. 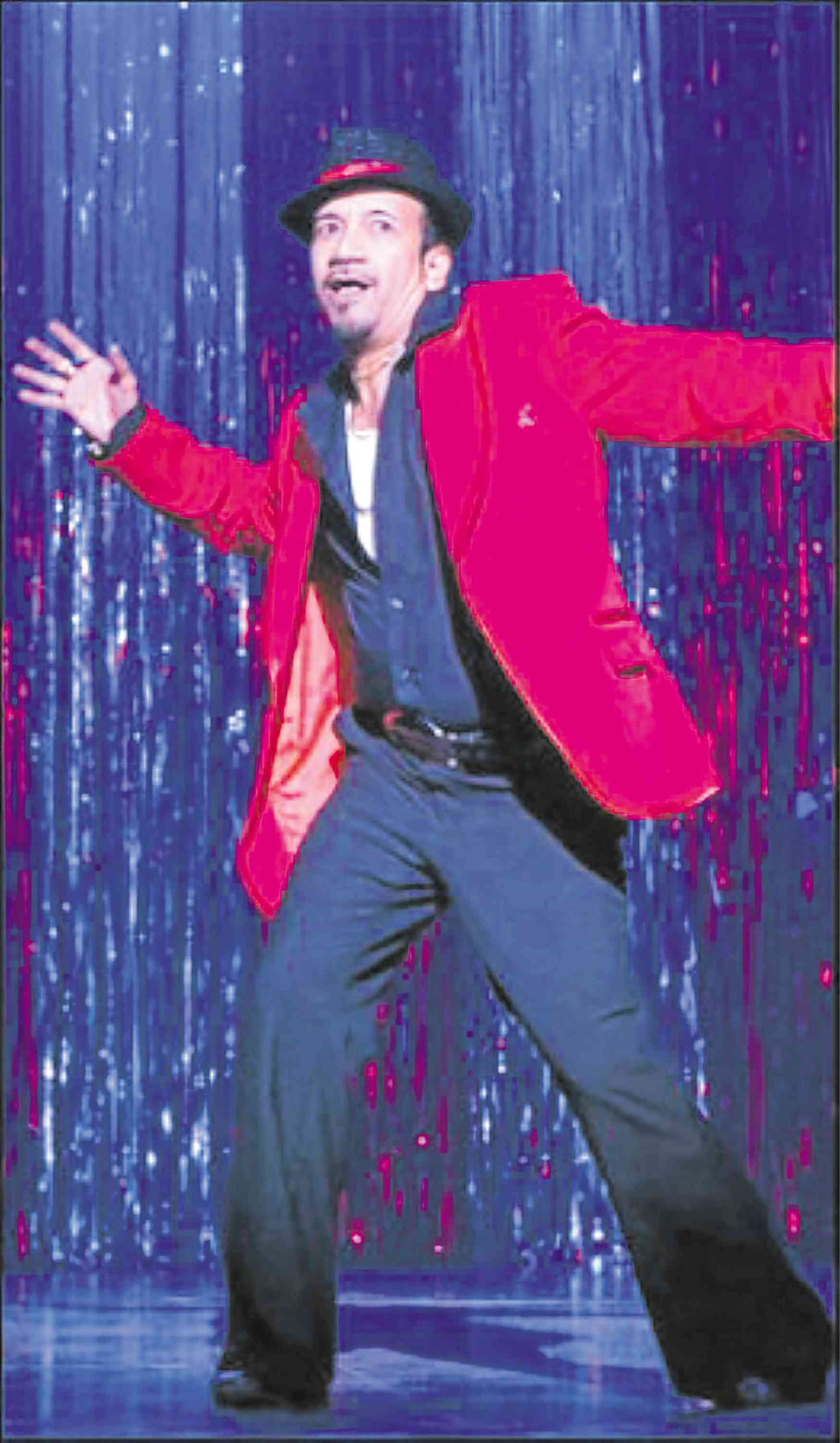 Bobby Martino as The Engineer

“I told Cameron that he only had one understudy. I asked him if I could be on standby just in case ‘something happens.’ True enough, after two shows, our Engineer lost his voice
—and I was onstage the following day, without any company or orchestra rehearsal. I was only 26.”

After starring as The Engineer in “Saigon’s” UK and Australia tours, this Royal Academy of Dramatic Art-trained actor also essayed the roles of Judas in “Jesus Christ Superstar,” Noodler in “Peter Pan the Musical,” and John the Baptist and Judas in “Godspell.”

Perhaps one of the most challenging roles he portrayed was that of Hud Johnson in “Hair,” where he, Agnes Barredo and Anna Fegi were given only two weeks to learn the entire show in Japanese.

“That particular show was a testament of how reliable and resilient Filipino artists are. And my training with Nestor helped because, as artists, we are committed to deliver our best performance regardless of the challenges that lie ahead.”

In between theater shows, Bobby took on roles for film and TV, while working in an architectural design firm in New York City whose A-list clients include jeweler David Yurman, singer Bjork and pop diva Mariah Carey. He also personally oversaw the design of Lea Salonga’s NY apartment.

A few months after coming home, Bobby appeared in Dulaang UP’s “The Dressing Room,” performed in “Loving the N.U.T.” (the benefit concert for Torre) and played Padre Camorra in a restaging of “El Filibusterismo.” 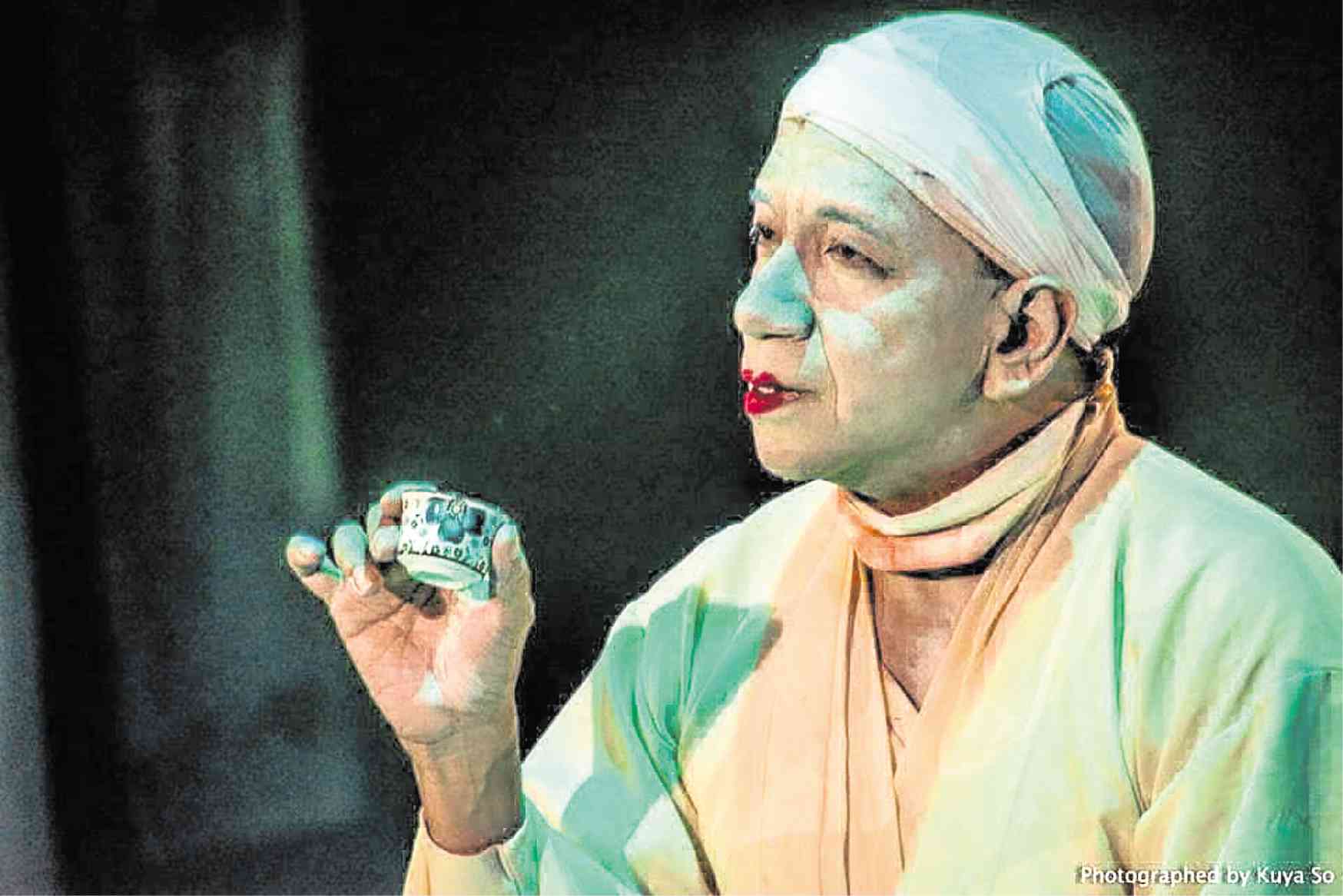 Martino in “The Dressing Room”

Currently, Bobby is collaborating with Roeder of Artist Playground on “Roses for Ben,” an original production aimed at raising awareness for HIV/AIDS set for previews in June.

He’s also part of a project whose cast includes Jett Pangan, Eula Valdes, Max Eigenmann and Madlen Nicolas which will be released by Cignal Entertainment.

With the success that Bobby has achieved over the years, you might wonder what prompted him to return home after being away for almost three decades.

“I want to be in a place where I am essential, that’s why I’m making it my advocacy to pursue, create and be part of original Filipino work. It’s time to pay it forward and give homage to those who have made it possible for me to experience this journey. I am grateful for everything and, given the chance, I would like to continue creating those opportunities here.” 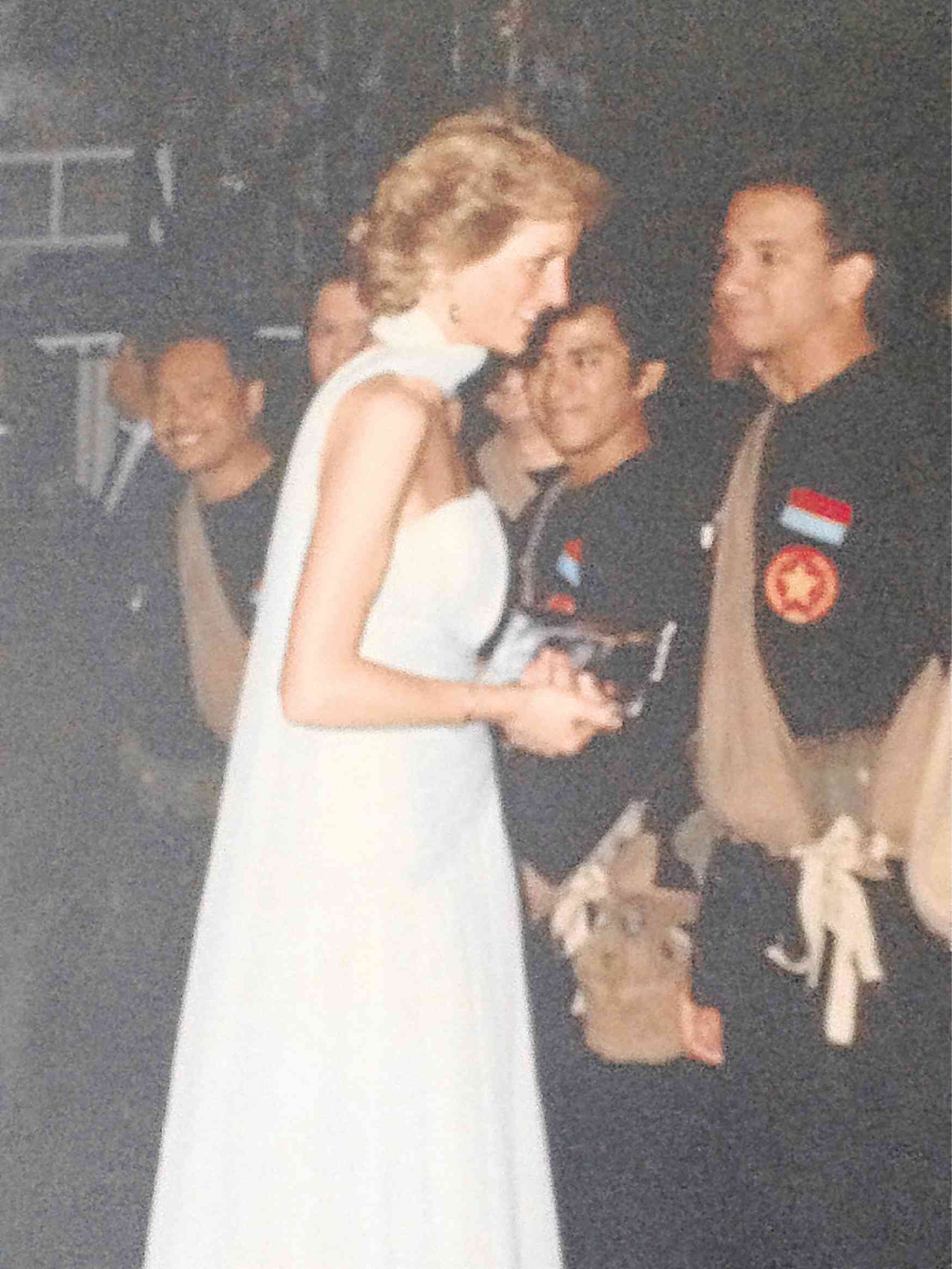