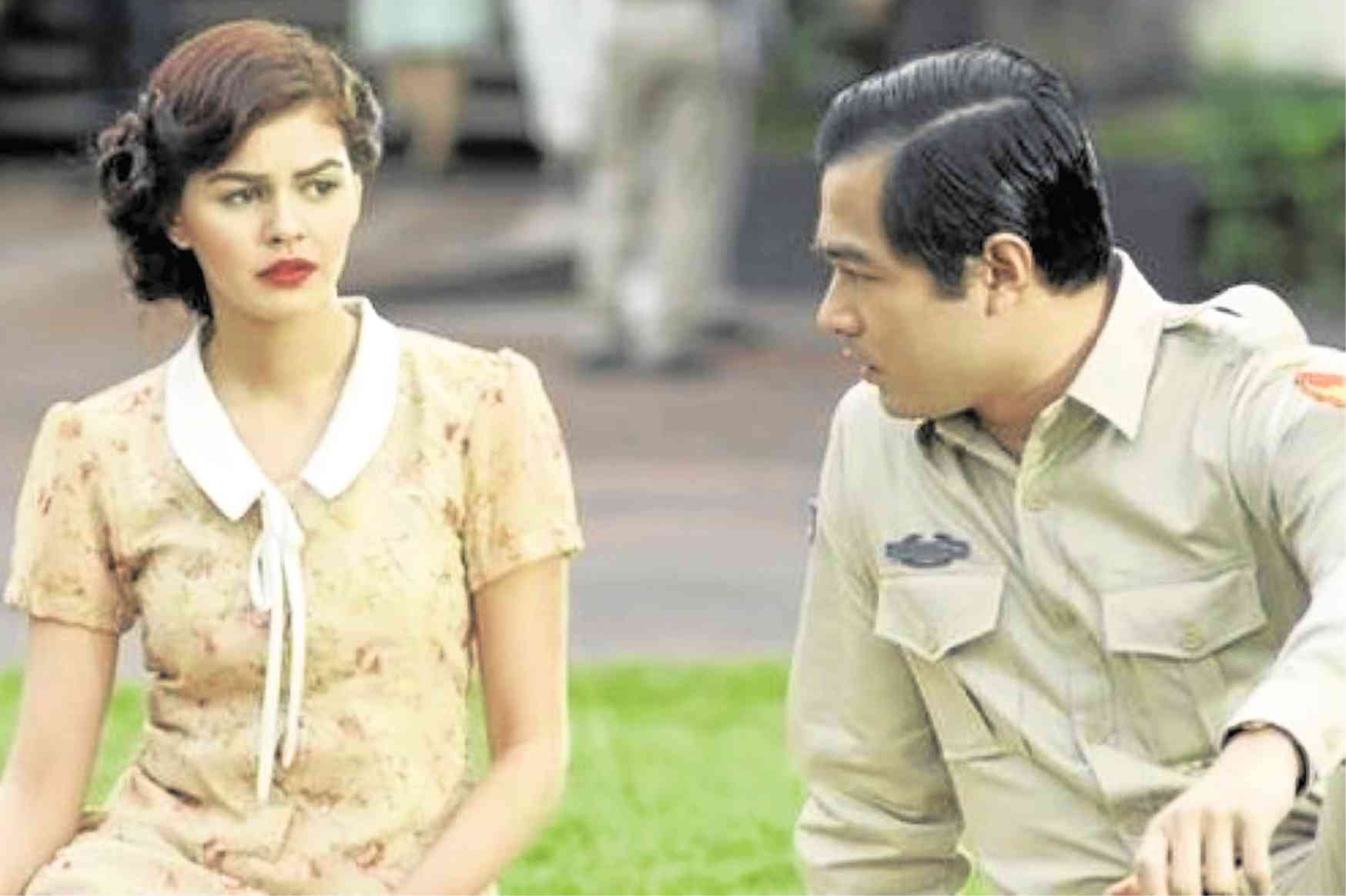 An aging widower faces desperation, while his decadeslong relationship with his wife, at various points in Philippine history, is recounted in detail.

In 2017, the film won best costume design for Jona Ballaran at the Madrid International Film Festival, as well as the best narrative feature award at The World’s Independent Film Festival in San Francisco.

The director’s experience as a stroke patient helped mold his main character in the film, a paralyzed judge played by Tommy Abuel. It was a “journey with many obstacles,” he told the Inquirer in 2017. “But God has been kind and we somehow finished it. We never expected to win awards.”