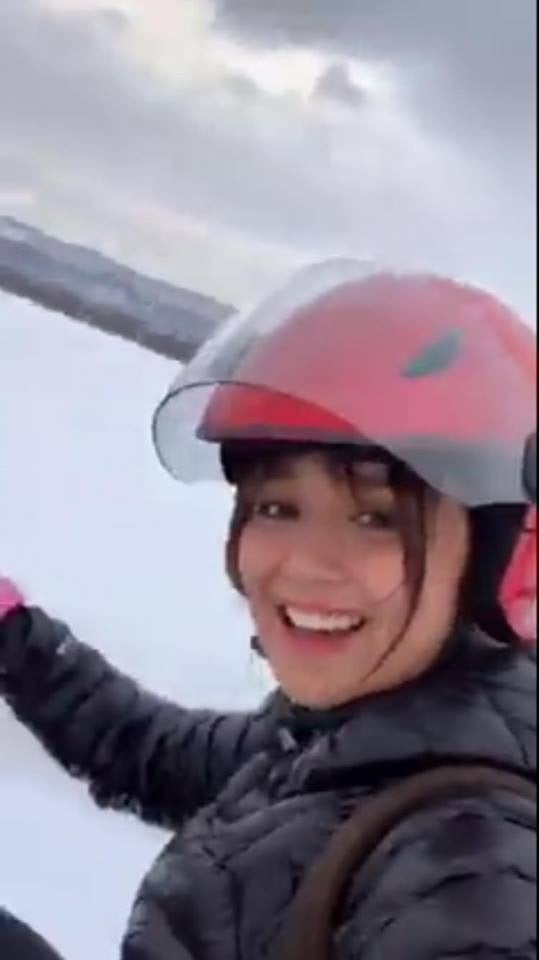 MANILA, Philippines — Kathryn Bernardo and Vice Ganda were named as the top Twitter Filipino celebrities from January to March 2019.

Congratulations to @bernardokath and @vicegandako who both claims the top spot of top Filipino female and male celebrities on Twitter 👏 pic.twitter.com/kZne3MTh9b

Vice Ganda, on the other hand, was followed by Juan Miguel Severo, Donny Pangilinan, Ronnie Alonte and Alden Richards.

Meanwhile, Liza Soberano and Enrique Gil’s film “Alone/Together” was the most talked about movie in the same period.

Next to “Alone/Together” was Nadine Lustre and Carlo Aquino’s “Ulan” and Elisse Joson and Mccoy de Leon’s “Sakaling Maging Tayo.”

Maymay Entrata and Edward Barber collectively called “MayWard” was named as the most talked-about love team.

The onscreen partner was  followed by “DonKiss” or Donny Pangilinan and Kisses Delavin and “Aldub” or Richards and Maine Mendoza.

Darren Espanto, meanwhile, is the most talked-about Original Pinoy Music (OPM) for the second year in a row.