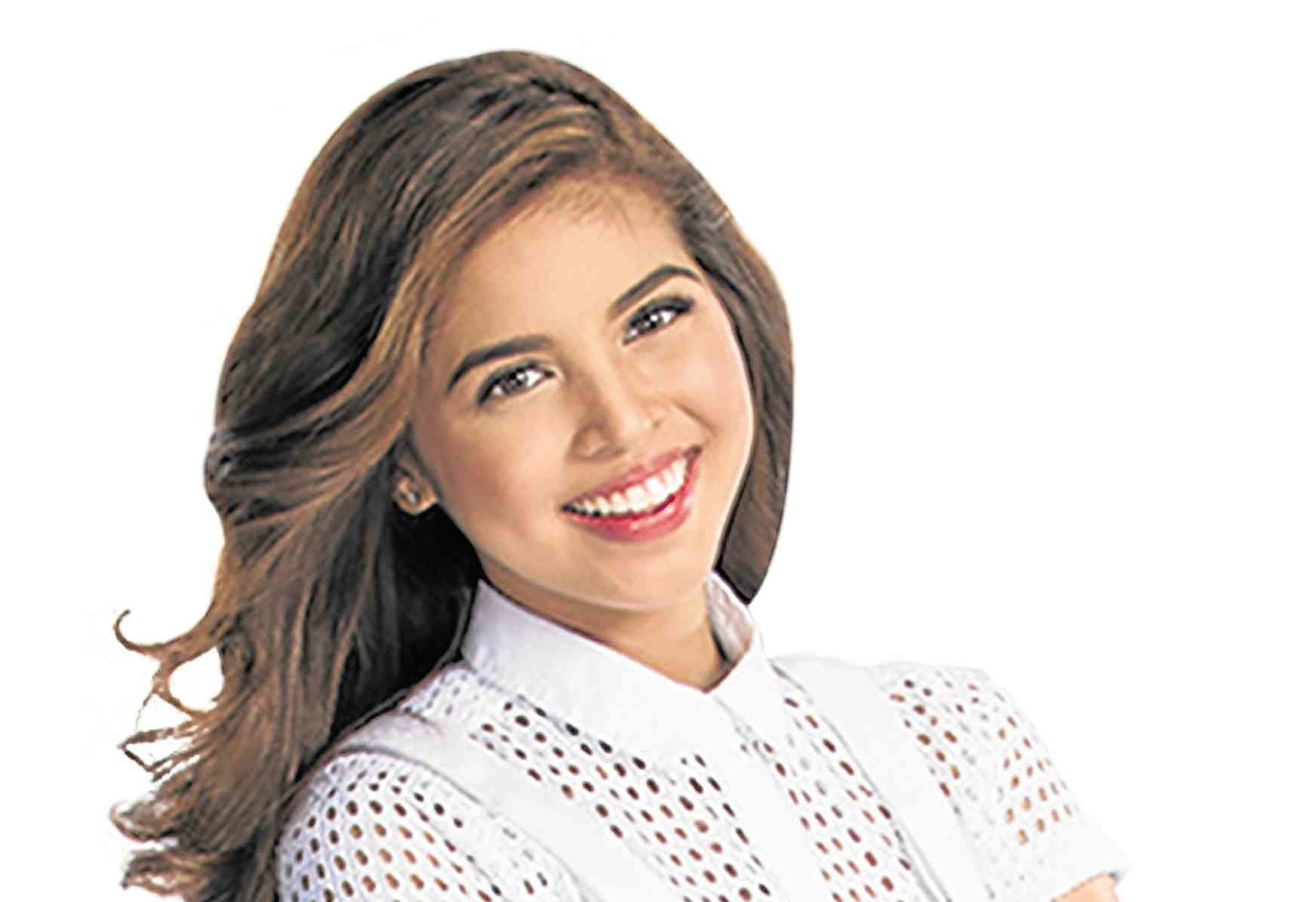 MANILA, Philippines — Maine Mendoza was named as the most tweeted Filipino celebrity this year, according to Twitter’s year-ender data posted Wednesday.

Filipinos love to stay informed as much as they love to talk about their favorites and latest gossips. No wonder why the Filipino favorite, @mainedcm clinched the highest place once again in the most Tweeted about Filipino celebrities.#ThisHappened pic.twitter.com/mdpOn0x2pF

Mendoza’s high Twitter engagement is thanks to her eventful year which included the launch of her new comedy series in GMA “Daddy’s Girl in the City” with Vic Sotto.

It was also this year when she released her lipstick collaboration with MAC Cosmetics which was sold out online in just one minute.

Maymay Entrata took the second spot, a celebrity who also had a remarkable year as she made history by being the first Filipina to walk at the Arab Fashion Week.

Liza Soberano and Enrique Gil’s fantasy drama series “Bagani” topped the list on the most talked about teleserye, followed by “Wild Flower,” “Playhouse,” “Daddy’s Girl in the City,” and “La Luna Sangre.”

Meanwhile, AlDub composed of Mendoza and Richards was number one in the most tweeted about love teams.

Teleseryes have always been part of the Pinoy lifestyle. @OfficialBagani became the most talked about Teleserye. While for the top loveteams, the Guinness title holder couple AlDub, composed of @aldenrichards02 and @mainedcm, maintained their #1 position.#ThisHappened pic.twitter.com/j2q8vPo6I6

Bernardo and Padilla’s blockbuster romantic drama film “The Hows of Us” garnered the top spot for the most tweeted about Filipino movie.

The movie of the love team of @bernardokath and @imdanielpadilla, The Hows Of Us, gained much conversation on Twitter this year.#ThisHappened pic.twitter.com/QcdxiW45mg

Vice Ganda remains to be the most followed Filipino celebrity with over 11.5 million followers, followed by Anne Curtis-Smith, Angel Locsin, Kathryn Bernardo and Yeng Constantino. /cbb