LONDON — British standup comedian Ian Cognito has died on stage during a gig.

South Central Ambulance Service said medics were called to a club in Bicester, in southern England, on Thursday night, and “sadly one patient passed away at the scene.” Police said the death was not suspicious. 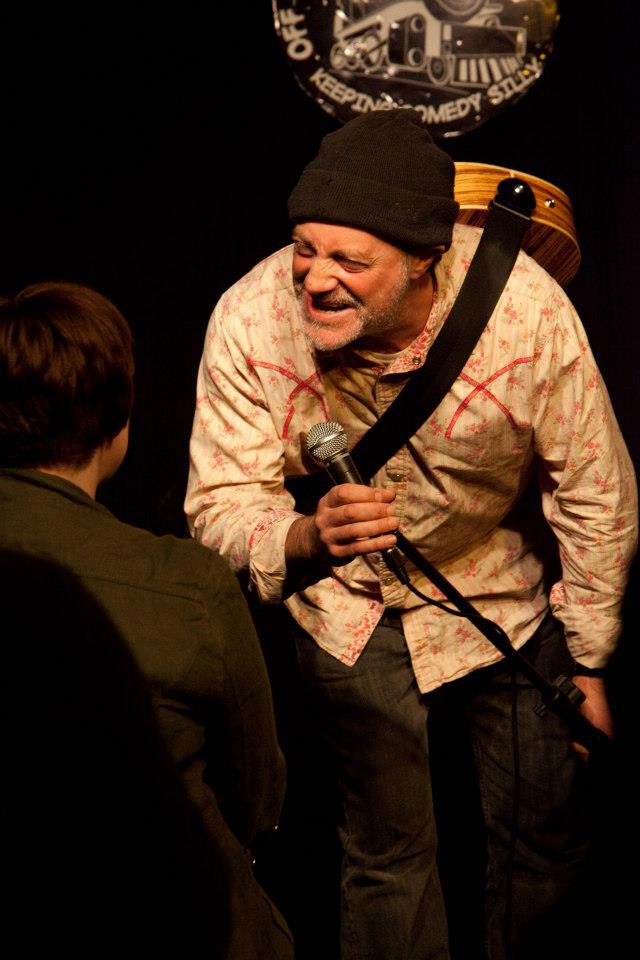 Show organizer Andrew Bird told the BBC that when the 60-year-old Cognito sat down and fell silent during his session, “everyone in the crowd, me included, thought he was joking.”

Entertainer Jimmy Carr praised Cognito’s kindness toward him when he was starting out in the business and tweeted, “He died with his boots on.”

“Little Britain” star Matt Lucas tweeted: “He was always kind to me when I started out, and brilliant and provocative and entirely original onstage. What a loss.” NVG