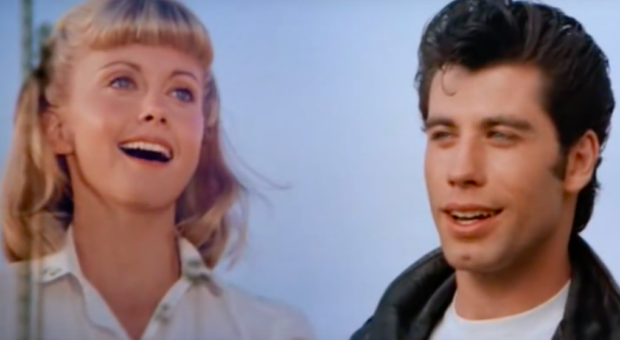 “Grease” was a smash hit at the box office and in record stores following a 1978 film debut. Image: Screengrab from Youtube/Paramount Pictures

Classic 1978 musical film “Grease” is to receive a prequel in “Summer Loving”, taking its title and inspiration from the original movie.

Movie writer John August has been attached to the project, according to The Hollywood Reporter. His previous screenplays and stories include action movies “Charlie’s Angels” and its direct sequel “Charlie’s Angels: Full Throttle”, as well as the May 2019 reworking of Disney’s “Aladdin”.

He has also collaborated with Tim Burton (and, by extension, Johnny Depp) on a number of occasions, having notched writing credits on “Big Fish”, “Charlie and the Chocolate Factory”, “Corpse Bride”, “Dark Shadows” and “Frankenweenie”.

“Summer Loving” is the opening line of “Grease” song “Summer Nights”, in which lead characters Danny Zuko (John Travolta) and Sandy Olsson (Olivia Newton-John) tell their friends about how they first met.

The details and direction of the tale differ according to the storyteller, but the song ends with both wondering whether they will meet again.

The film then follows the pair, and their friends, as they deal with various social pressures before deciding if, and how, they can continue their romantic pursuits.

Based on the 1971 musical, “Grease” generated a best-selling soundtrack album, an Oscar nomination (though for “Hopelessly Devoted to You” rather than the more upbeat “Summer Nights” or “You’re the One That I Want”), and a 1982 sequel; just as the first film helped establish John Travolta and Stockard Channing, “Grease 2” did the same for relative newcomer Michelle Pfeiffer, despite its otherwise poor reception. CE/NVG