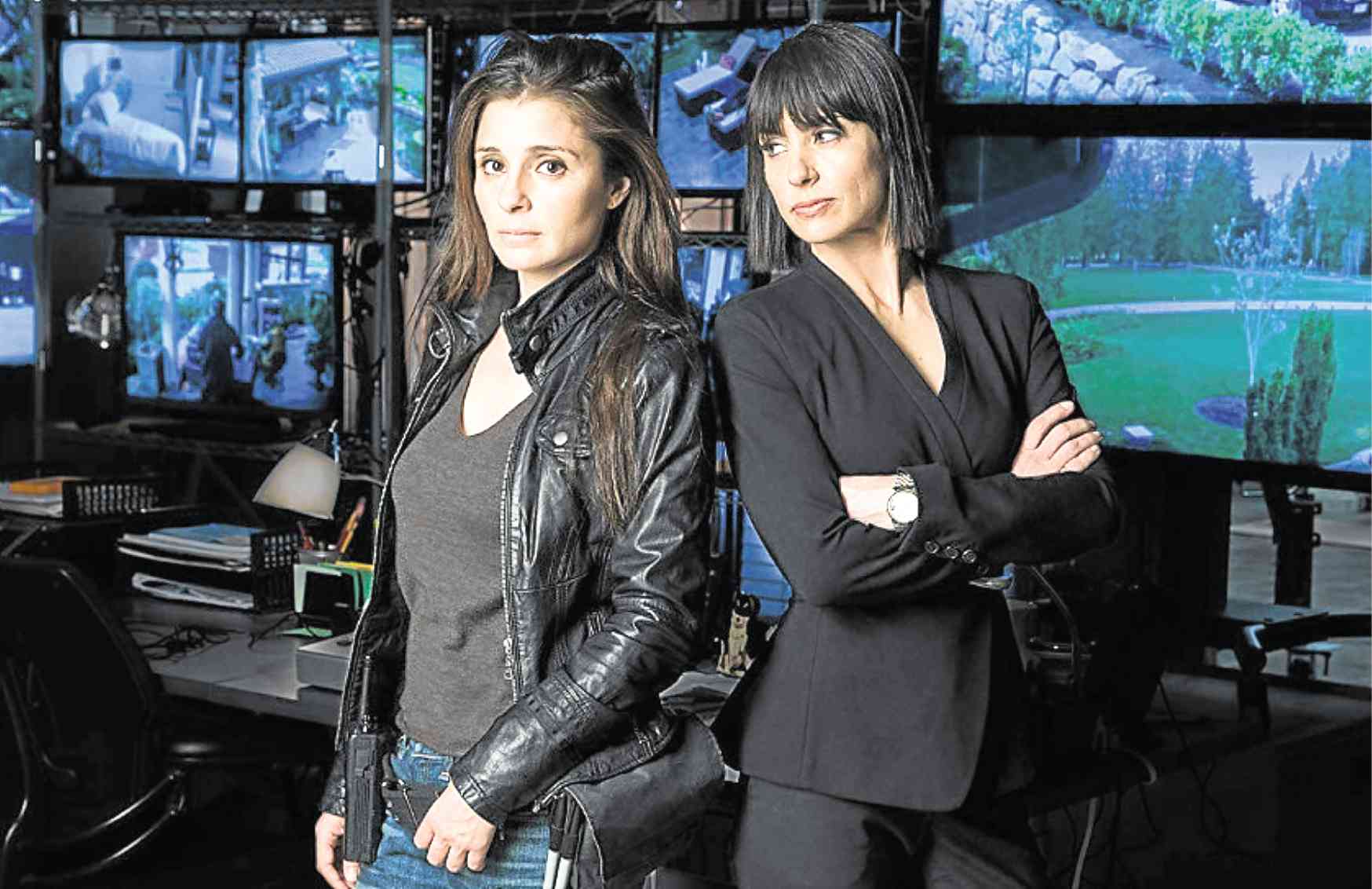 After two consistently bonkers seasons, “UnReal” still manages to capture the sleaze and grime behind the mesmerizing glitz. Its fictional dating show “Everlasting” is, more than ever, a veritable snake pit of manipulators and ratings-mad puppeteers.

Season 3, which recently aired on Lifetime, turned the in-show conceit on its ear by changing the searcher into a single woman.

Instead of females competitively vying for the “love” of one supposedly desirable bachelor, the “suitress” will now choose from a gaggle of men from different walks of life. Her actions, however, are subtly pushed by the show’s main schemers, producer Rachel (Shiri Appleby) and executive producer Quinn (Constance Zimmer).

Two of the men in their lives—Rachel’s cameraman ex Jeremy (Josh Kelly) and Quinn’s on-again, off-again beau/colleague Chet (Craig Bierko)—are especially in the thick of things this season, as they are covering up a crime that was revealed in the Season 2 finale.

It isn’t the same, especially for Rachel—she’s actually working to quiet her demons by the start of the season, but is recruited once again by Quinn to help save “Everlasting” from becoming a disaster. And, the drama instantaneously resumes with the new setup, with testosterone-fueled hunks “courting” the supposed female equivalent of Elon Musk, Serena (Caitlin FitzGerald).

But, some of the guys are also easy and willing sexual partners for the power-wielding ladies offscreen, which complicates matters for all involved.

The 10-episode season is concise enough for the latest triumphs and tribulations of the show’s volatile main characters, illustrating anew the women’s “one step forward, two steps back” rapport.

Both Quinn and Rachel go through cycles, the bond between them synergistic and parasitic, almost in equal measure. In a business that’s mostly ruled by men, they’re understandably territorial and protective of their own interests.

There’s a timely subplot that mirrors the real-life #MeToo movement that continues to shake up Hollywood. Quinn and company’s crafty ensnaring of the abusive network president (Christopher Cousins) is an arc that feels perfunctory, but it still delightfully plays out.

Rachel this time is tamer and less vindictive—she gleefully caused a contestant’s on-cam diarrhea “explosion” last season—although she is no less complex or strategic. More at peace with who she is and what she’s capable of, Rachel is an appealing antihero, embattled but often self-possessed.

And, she’s the bachelorette next season, which happens to be the last one! Talk about crazy.