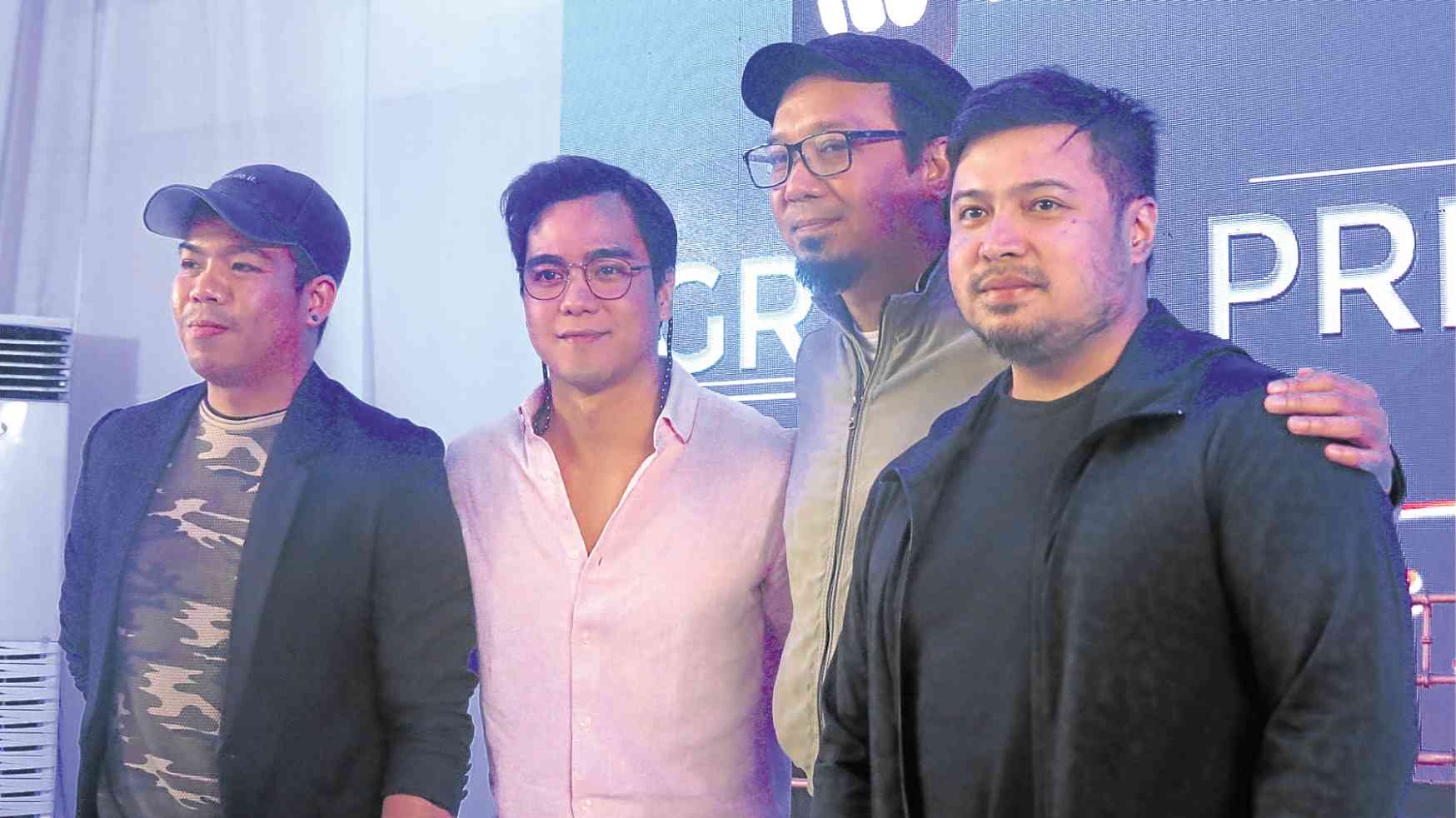 It’s not the end. It’s just the trend changing,’ explained filmmaker Gino M. Santos, who was launched recently as one of several directors of programs meant to be shown on the streaming service iWant.

“There’s another platform that’s emerging in digital, and I’m thankful to be part of it, too,” said Gino, who directed Mica Javier and Mara Lopez in the episode, titled “Here She Comes” for the series “Hush,” which began streaming on March 6.

“We’re reminded of the song [by the Buggles titled] ‘Video Killed the Radio Star.’ Now, it’s the internet killing the video star,” he pointed out. “That’s what’s really happening now, but at least we have an option to view quality work in different genres in a different platform.”

Topel Lee, who directed the coming-of-age series “Chito Roño’s Spirits Reawaken,” agreed. “I think the audience will still look for quality storytelling,” he said. “People will still go to the cinemas to watch, if it’s a good movie.”

For JP Habac, it is important that the audience is given other options. “It’s really up to the people if they want to watch on television, at the cinemas or via streaming,” said JP, who also directed an episode of “Hush.” “The advantage of this platform is that the audience will not feel limited as to the kind and number of content they can watch at a given time.”

For Lem Lorca, who swore to keep making indie movies for the big screen in spite of the opportunity to make digital content, said streaming enables artists like him to show their work to a wider audience. “It’s really tough to make people go to the cinemas these days. If we show indie movies, we are likely to compete—and lose—to big producers and distributors. Through these small outfits that produce content for the internet, we will be able to reach more people.”

“The enablers (TV and film) are changing. The platforms are evolving,” said Richard Reymante, ABS-CBN digital content publishing head. “This is really the function of technology and economics. You see, the average salary these days is P500, while a movie ticket costs P300. That already in itself is a big deterrent for people to enter the cinemas.”

“Live streaming allows more people to watch at a lesser cost,” explained Richard, who is reacting to the comment that streaming is “killing” filmmaking.

“Cinema is technology-bound. It’s slowly shrinking—with the creation of micro cinemas around the country. Watching films has now become more intimate,” he observed. “I believe that streaming will not kill cinema, but that they will continue to coexist. It’s just that we need to know the kind of materials that people want to see. If they go to the movie houses, then watching must be a family or a barkada event. If you’re just one person wanting to unwind, then you go digital.”