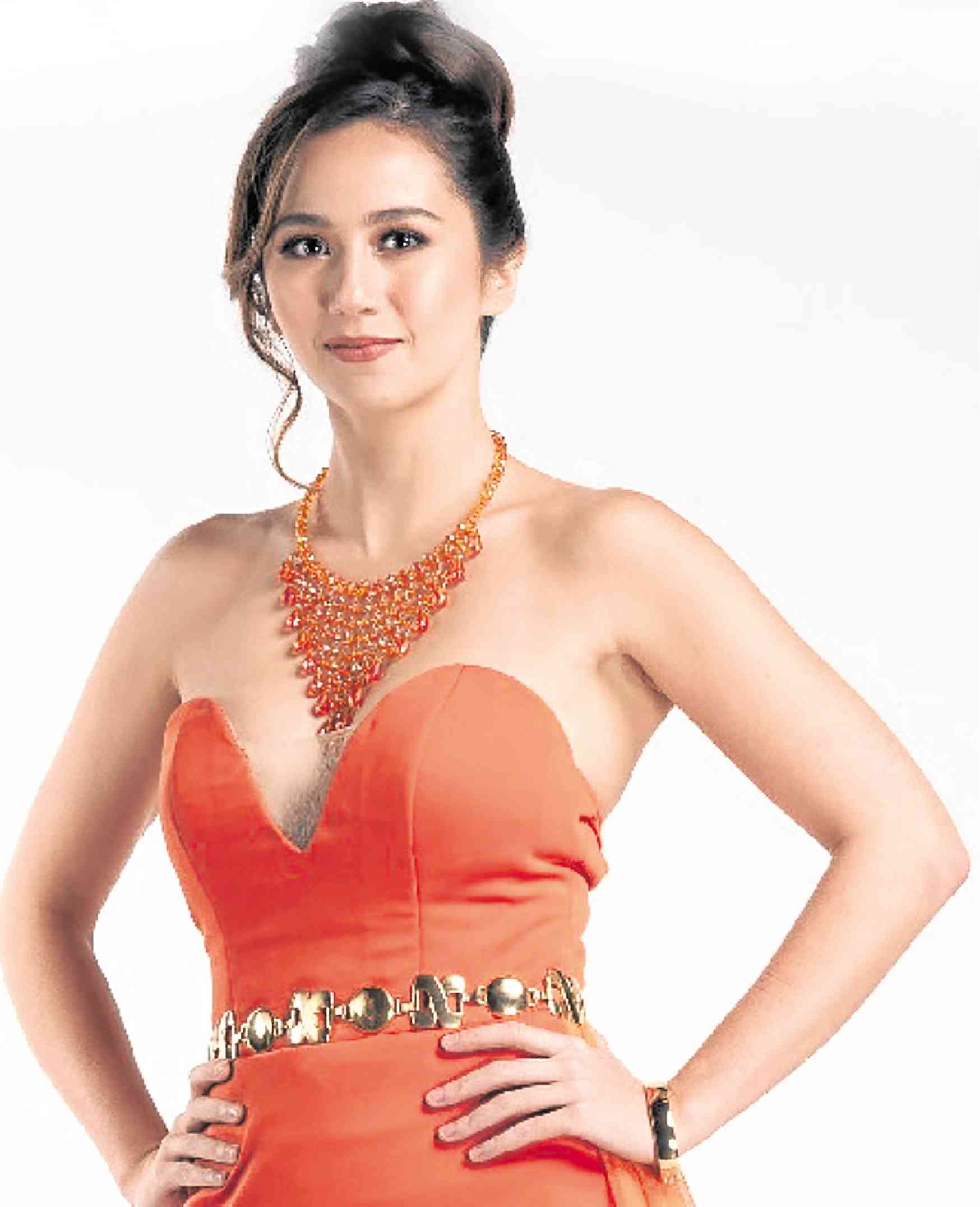 Former “Pamilya Roces” actress Sophie Albert admits that working to stand out in a network’s group of talents can be difficult, but she understands the reality of the situation.

“It’s difficult to stand out, especially in an industry like ours,” she tells the Inquirer. “Someone will always be better than you.”

But, Sophie adds, she’s learning to focus more on herself, and not be competitive.

“I have been working hard and focusing on doing a good job at work,” says the former TV5 talent, who moved to GMA 7 in 2017.

“I feel really blessed to be with GMA—it has been such an encouraging and positive environment,” says the 28-year-old actress. “I am so happy because in the last two years, I have been given roles that have stretched my capabilities, and I’m grateful for the opportunity to discover what else I can do as an actor.”

Sophie, who admits to loving Jennifer Lawrence’s “chameleon-like” portrayals, counts one project as truly memorable, so far: “It would have to be ‘Pamilya Roces.’ Playing Amber was my first time to do an out-of-the-box character.”

In the show that ended last December, Amber was the third party who disrupted the relationship between Crystal (Carla Abellana) and Hugo (Rocco Nacino). Playing a villainess, Sophie says, has drawn her to more complicated characters.

She portrays another “complex” woman, Reign, in the ongoing drama series, “Bihag.”

Her role was initially meant for sexy actress Kim Domingo, who ironically found it “too sexy.”

“Reign Sison is someone who has no limitations in terms of how far she will go to get what she wants,” explains Sophie, who will costar with Max Collins, Jason Abalos and Mark Herras. “She’s smart, cunning and persuasive. What attracted me to the role is the complexity of her character. Is she OK or is she psychotic? We’ll see.”

On the toughest thing about acting for television, Sophie shares, “The most difficult thing for me would have to be the long taping hours. But I’m enjoying every bit of it!”