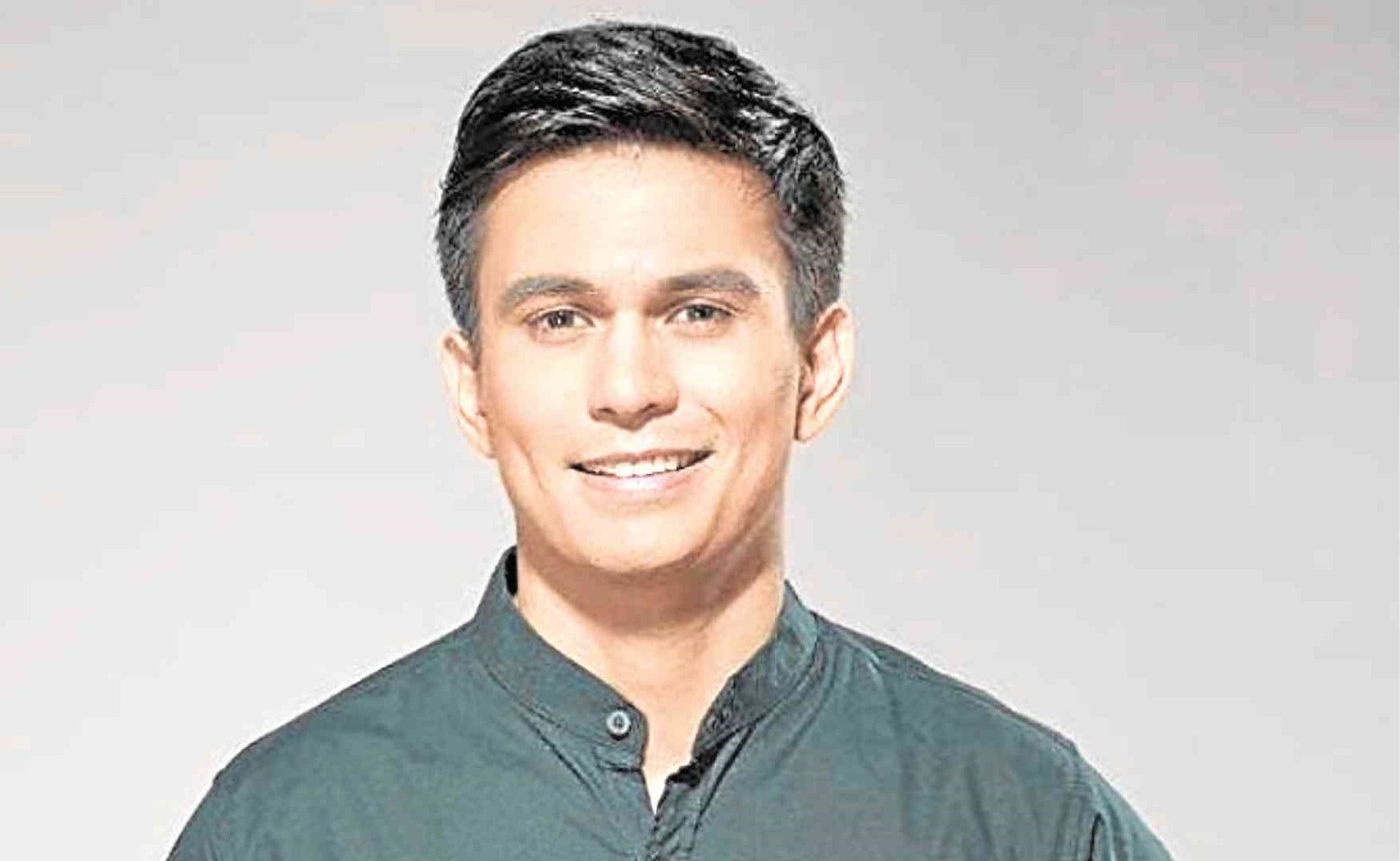 Actor Tom Rodriguez, who stars opposite Janine Gutierrez in the new GMA fantasy series “Dragon Lady,” has no qualms about playing a misfit, especially since “different” roles provide greater challenges for him.

“I found Michael’s character and predicament interesting,” the Kapuso actor tells the Inquirer. “At face value, it seems like he has everything going for him. He hails from an affluent Chinoy family, is an accomplished athlete, and has achieved a certain level of fame in his own right.”

Tom further elaborates: “Even with all these, he often puts up a social mask and feels like an outcast from his own family. He is seen as an irresponsible ‘black sheep.’ This feeling of not belonging is something that he shares with Celestina/Yna (Janine), who has been shut off from society since birth.”

The story requires Janine to wear reptilian-looking makeup, a process that Tom describes as painstakingly put together.

“The prosthetics are done with care and great attention to detail, and thus adds an even deeper level of characterization and believability for Yna,” says the actor, whose real name is Bartolome Alberto Mott.

The former “Big Brother” housemate, on the best lesson he’s learned as a GMA talent, discloses, “Life is a never-ending learning process that should be met with equal amounts of passion and determination.”

Tom has starred in the network’s various shows, including “The Cure,” “MariMar” and the “breakout” gay series, “My Husband’s Lover,” alongside eventual girlfriend Carla Abellana.

And, just like Carla, Tom is game with reprising his role—the eponymous gay husband—in a sequel, if a good concept materializes: “Given a compelling material that would honor what the previous story has achieved, I would be honored to do it.”

Carla’s actor dad, PJ, is openly accepting of Tom as a likely son-in-law, which the original “Anna Liza” cast member mentioned in an Inquirer interview.

“It’s heartwarming, and I’m honored,” says Tom of PJ’s acknowledgement. “The first time I spent Christmas with their clan, when I was about to meet him and his brothers, I admit my palms were sweaty. But they welcomed me with open arms, and we sang the night away. I truly am blessed that they are this way towards me.”

Having worked in local show biz since 2009, the actor and occasional recording artist is seeing significant changes that affect his career.

“Being someone who has been passionate about technology and the digital world, I sensed the move towards digital early on, as I noticed that it was a similar transition before, from the reign of the film industry to the rise of TV networks,” explains the 31-year-old talent. “I welcome the change wholeheartedly. Any transition has the possibility of being volatile, especially in its early stages. But I maintain that, as long as one is adaptable to change and is willing to learn, opportunities will never cease to present themselves.”

And, looking into the near future, Tom is excited to have taken part in Mark Meily’s horror film, “Maledicto,” set for release in May.

“Maledicto was a fun and memorable project,” relates the actor, who plays a troubled priest in it. “It felt like everything snapped together inevitably… like a puzzle that was meant to be finished and displayed. Every element was as it should be. Direk Mark helms this project with a cool and calm demeanor that puts you at ease and in awe of what the production achieves within each shot.”