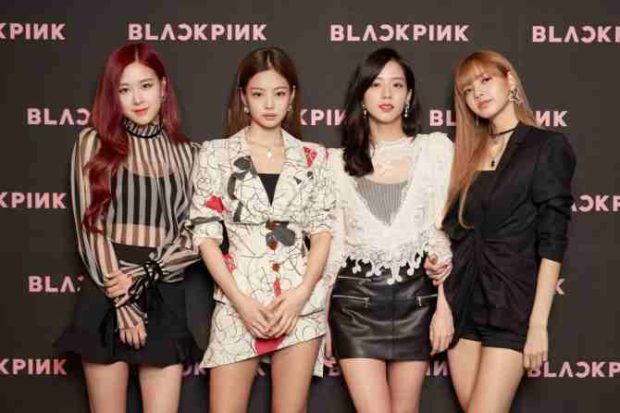 MANILA, Philippines  – Global Korean acts BLACKPINK and CL have landed spots on Forbes Magazine’s “30 Under 30 Asia” list, recognizing 300 game-changers in 10 industries who are all under the age of 30.

According to Forbes, BLACKPINK has quickly become the “highest-charting female K-pop performer of all time on the Billboard 100” since the group debuted in 2016.

“As a group with a multicultural background, we have the advantage of being able to speak language freely,” Thai and youngest member Lisa told Forbes in an interview.

“I think it is a great advantage when communicating with fans abroad as well as in Korea. Our music seems to be enjoyed by everyone regardless of race, age and gender,” she added.

BLACKPINK is made up of Jisoo, Jennie, Rosé and Lisa who are aged 22 to 24.

Another Korean act included in the list is 28-year-old CL, whose real name is Lee Chae-rin.

Lee, a former member of now-disbanded Korean girl group 2NE1, saw her songs such as “The Baddest Female” and “Lifted” top Spotify and Billboard’s Hot 100 within hours after release.

BLACKPINK to release new album ‘Kill This Love’ in April