BLACKPINK to release new album ‘Kill This Love’ in April 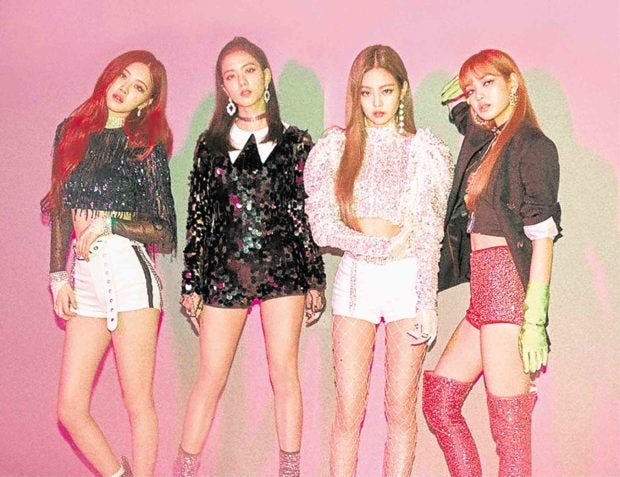 The teaser photo shows the group’s Thai and youngest member Lisa, the title “Kill That Love” and the release date.

This will be the group’s first comeback in nine months since the release of their worldwide hit “DDU-DU DDU-DU” in June 2018.

“Kill This Love” will be release a week before BLACKPINK’s appearance at the 2019 Coachella Music Festival on April 12 and 19 in Indio, California.

READ: BLACKPINK set to be the first K-pop girl group to perform in Coachella

Known for their hits “As If It’s Your Last” and “Playing With Fire,” the girl group composed of Lisa, Jennie, Rosé and Jisoo debuted in 2016 under YG Entertainment.  / gsg

How the Blinks love BLACKPINK