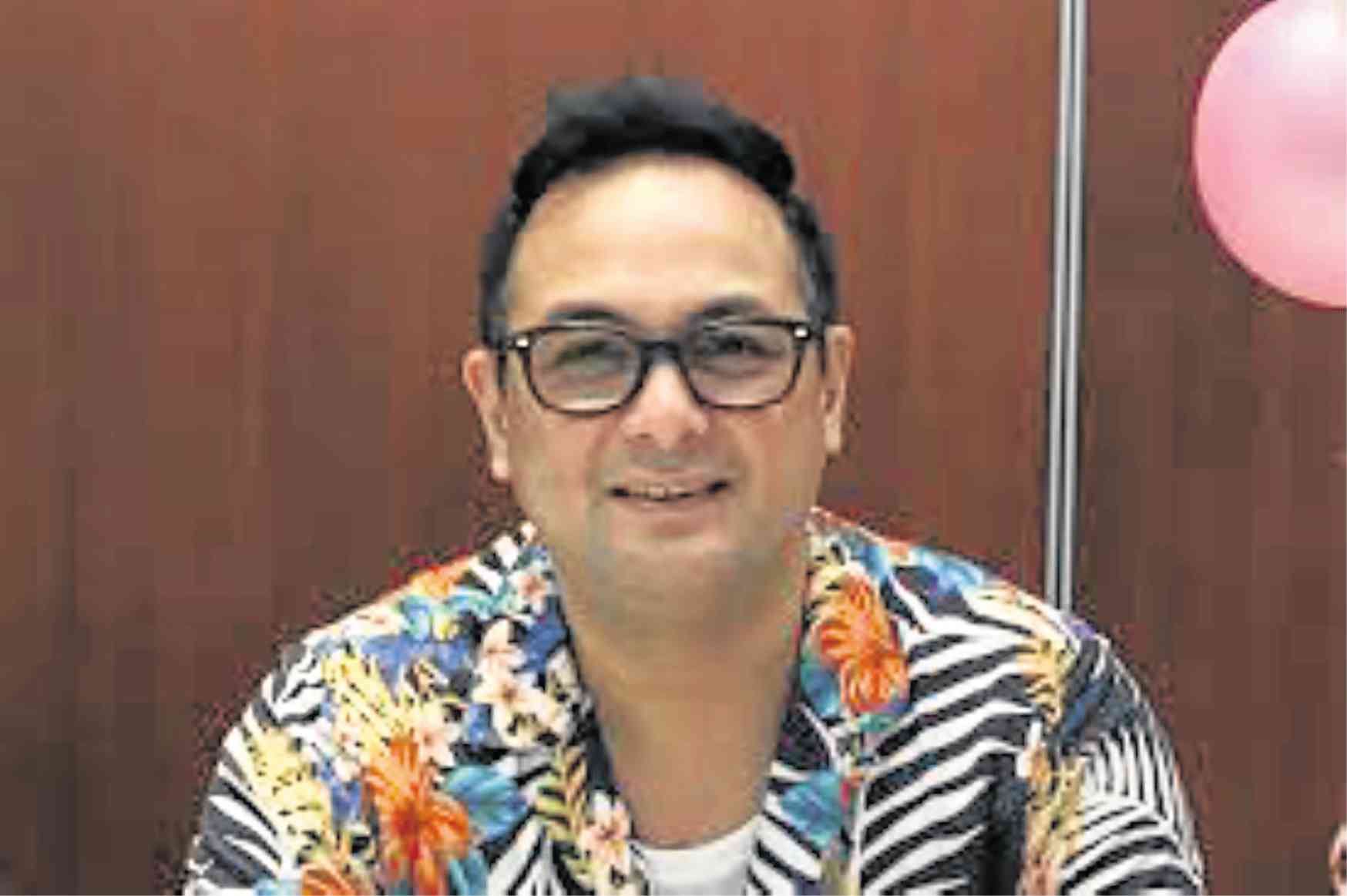 I’m glad that my long-lost “bro,” Keempee de Leon, got his groove back. He stars in ABS-CBN’s new soap “Nang Ngumiti ang Langit.”

In his recent guesting stint in “Tonight with Boy Abunda,” Kimpoy was teary-eyed as he thanked the production team of his new show and the Kapamilya network for welcoming him back with open arms. Kimpoy calls me “Ms Emociones.” Now, it’s my turn to call him “Mr. Emociones.”

Even if his dad, Joey de Leon, is one of the pillars of GMA 7, Kimpoy has chosen to step out of his comfort zone in the Kapuso network. He’s out to prove that there’s more to him than being the son of an icon. 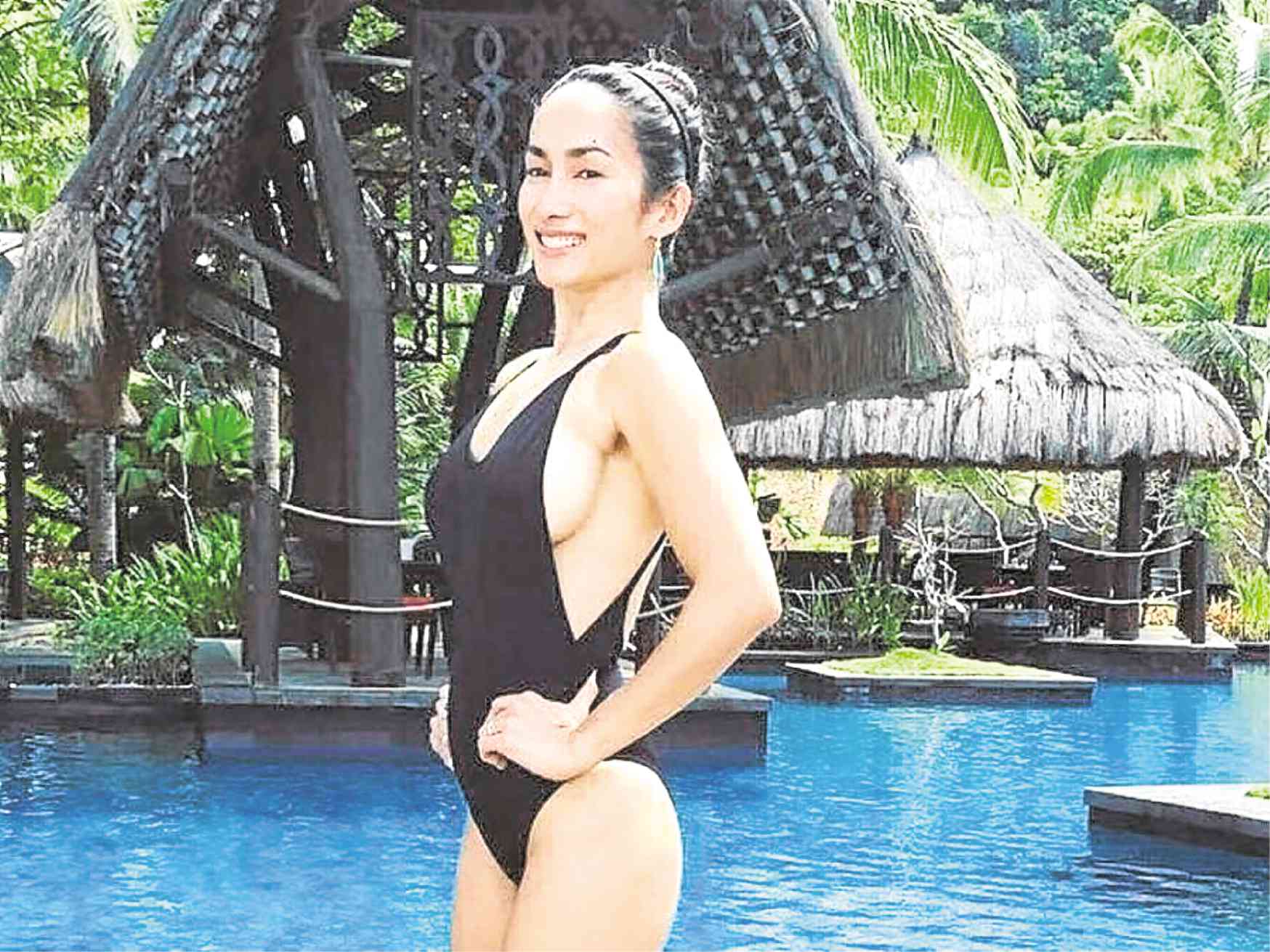 Ina Raymundo is overjoyed for having bagged the best actress award for her portrayal in “Kuya Wes” at the Fantasporto Film Festival in Portugal.

“Too bad I was not able to attend the film fest,” she sighed. “On second thought, I wouldn’t have known what to say if I was there to receive my award. I would’ve been speechless. I can’t imagine standing onstage in front of a foreign audience.” Ina’s à la Mona Lisa smile would do the talking. 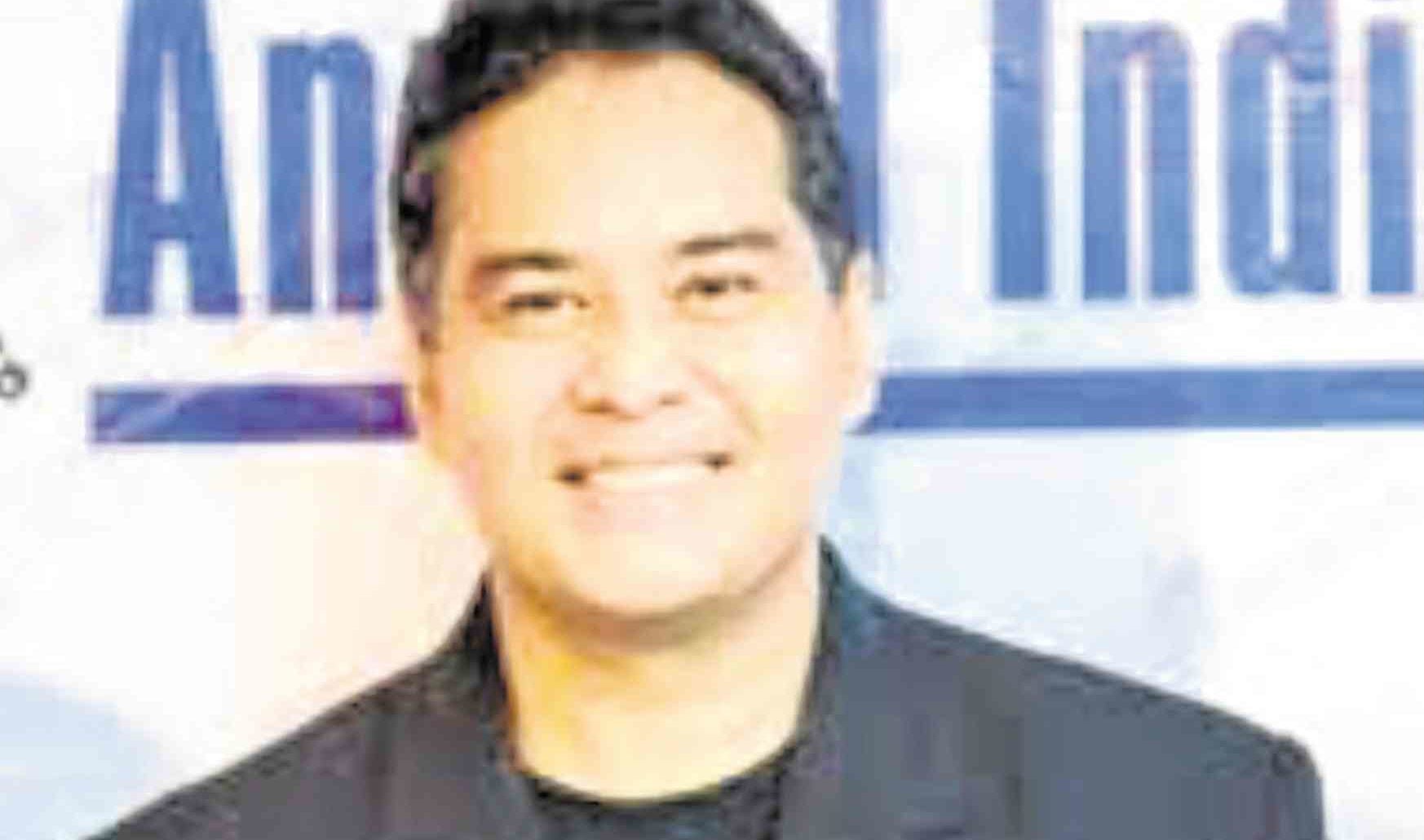 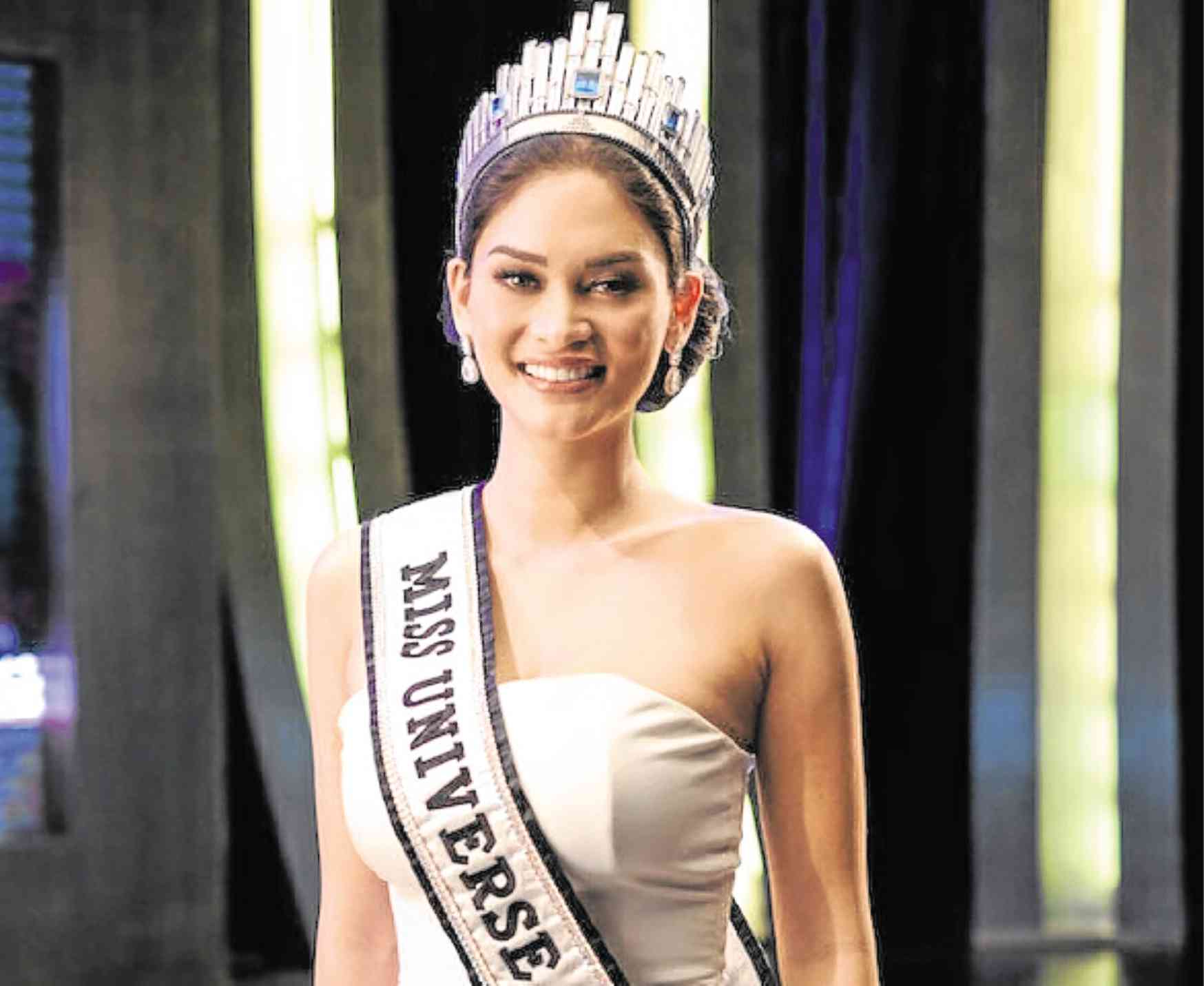 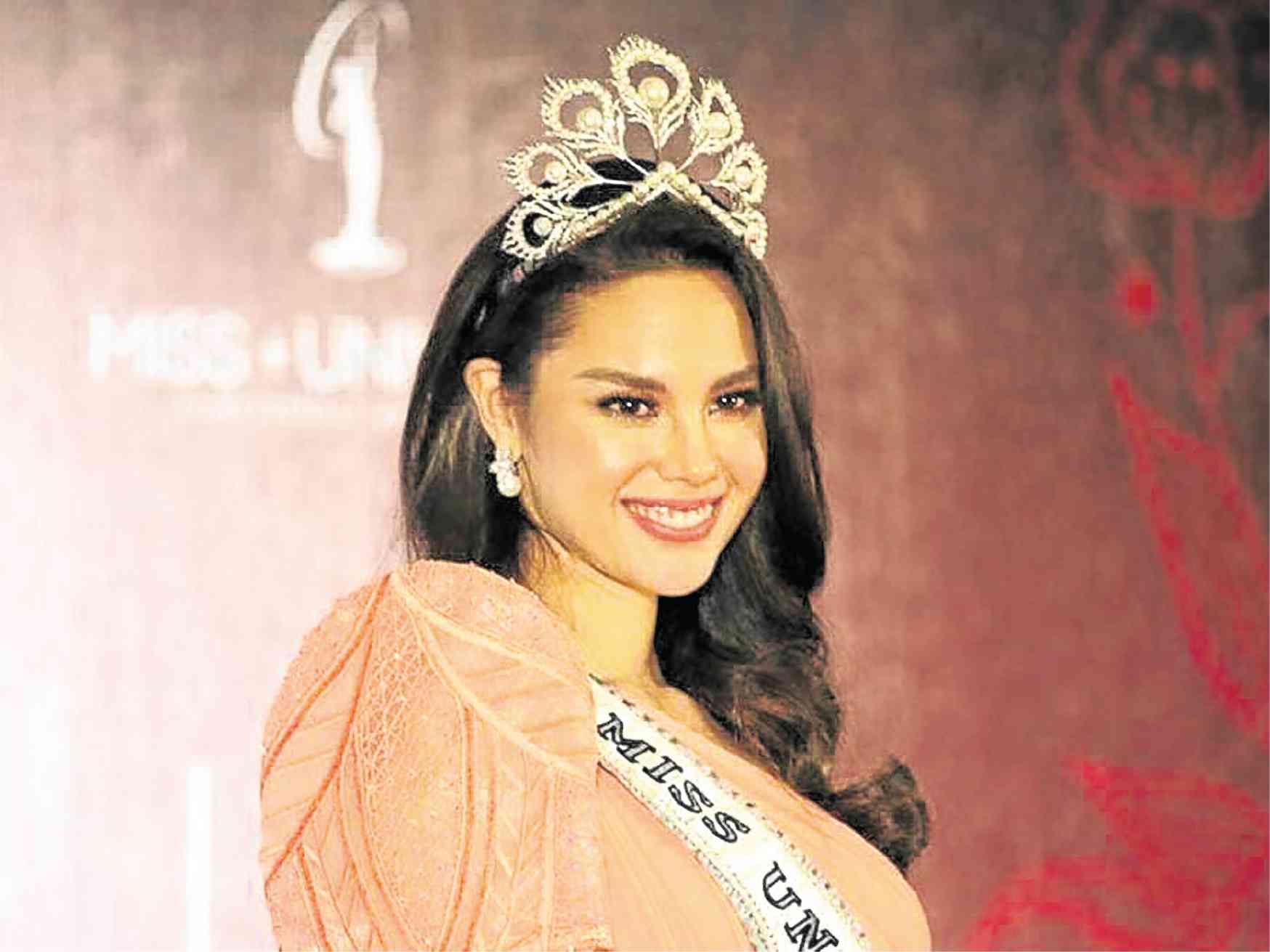 Why Pia over Catriona

The wax figure of former Miss Universe Pia Wurtzbach for Madame Tussauds museum is too awesome for words. Seeing Pia beside her statue gave me goose bumps. You can hardly spot the difference. She’s the first Pinay who made it to the roster of the famous wax museum. Viva la ganda Filipina!

But my bitchy gay friend commented, “I wonder why they chose Pia, instead of reigning Miss Universe Catriona Gray.”

I retorted, “Perhaps Cat’s statue ought to be made of lava, instead of wax, to commemorate her lava walk.” Lavan!

Speaking of Madame Tussauds, its management is standing by Michael Jackson. Despite the controversial HBO documentary, “Leaving Neverland” (which is fake news), the wax museum has no plans to remove MJ’s wax figures from public display.

The King of Pop is “staying in forever land” in all the branches of Madame Tussauds worldwide.