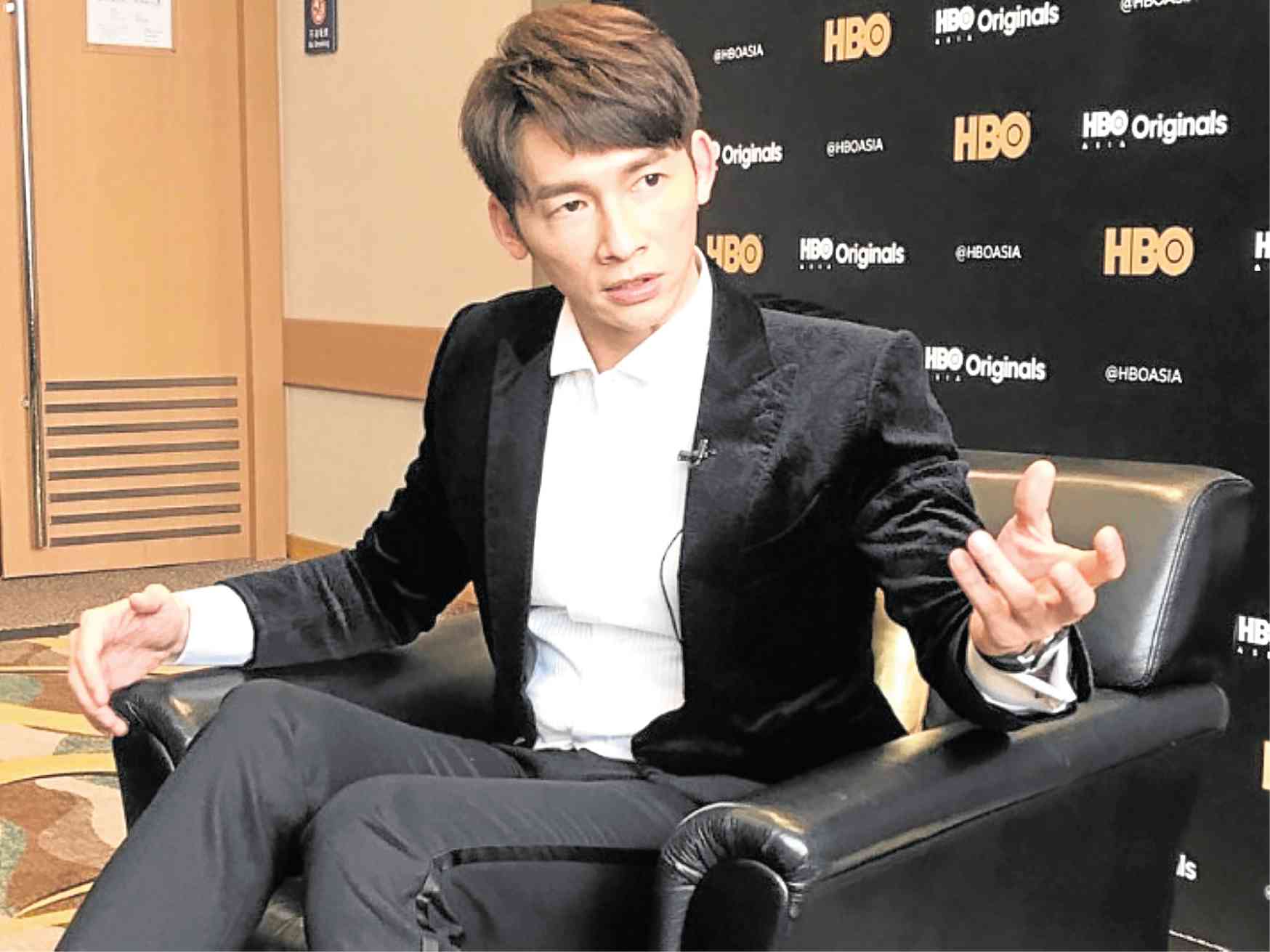 HONG KONG—Taiwanese actor James Wen, one of the cast members of the 10-part drama series “The World Between Us,” sees similarities between the show’s terror angle and recent, real-life acts of violence. The Taiwanese show centers on the aftermath of a mass shooting and the various families it affected.

“It is indeed very relevant to what recently happened in New Zealand,” Wen says through an interpreter in a roundtable interview at the Hong Kong Convention and Exhibition Centre. “It’s about modern people in civilized society who are now very distant from each other. This [story] reminds us to care about the people around us, try to be more observant and see if there are ‘time bombs’ around us. And if we see anything particularly ‘special,’ we have to start doing counseling… so as to prevent these tragedies from happening again.”

In the series (Sundays, 9 p.m., HBO and HBO Go), Wen plays Liu Chao-Kuo, a reporter who lost a son. He describes the show as “very realistic, very modern.”

“I’m a dad myself so I can understand the pain of a parent [who lost] his child,” Wen tells the Inquirer. The 41-year-old actor has a young daughter with a nonshow biz wife.

“I play the dad who had [already] lost his kid for two years, [but] there is another one, a daughter (Rose Yu) with me in the family,” he adds. “So I have to pretend to be strong, even though I am very [much in pain]. And I have to make sure that I will lead my family out of this… great pain. I think this is the most challenging part for me.” 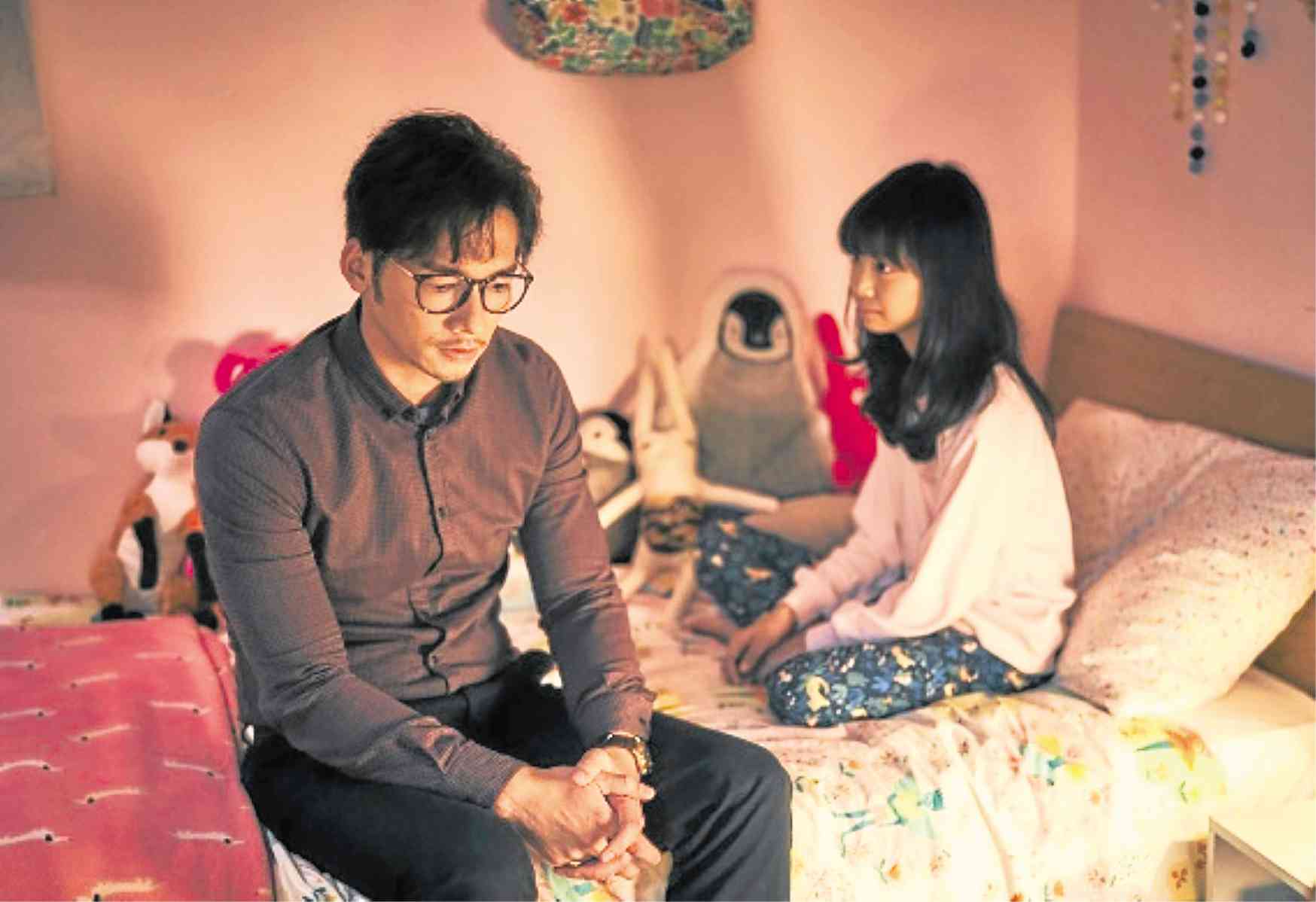 Wen (left) and Rose Yu in a scene from the show

Wen, before becoming an actor, was a reporter, so he finds even more relevance in portraying the weary journalist Liu. In the series, the character is conflicted, still grieving while considering a story that will undoubtedly reopen old wounds.

“I was approached by the defending lawyer [character] to ask me to understand the story behind the murder—what happened, the killer’s family background—in order to report it to the people… so to me, it’s very difficult because I am a victim myself,” he explains. “I have to try understand the murderer, so this is a very interesting part.”

He elaborates further, “It is very important, not just for the dad who lost his son—the murderer’s family also lost their son. I think this [series] is about finding a way to reconcile [among] these different parties, how we could leave our pain and continue.”

Wen, who has been acting in television and film since 2005, is costarring in the series with Alyssa Chia, who plays his distant wife and the competitive boss of a news program.

“The actress is very good, and [so is] the script,” he says of their dynamic. “We follow the story and make use of our past experiences, [which make us effective].”