Indie hit ‘Hyper Light Drifter’ to be made into TV series 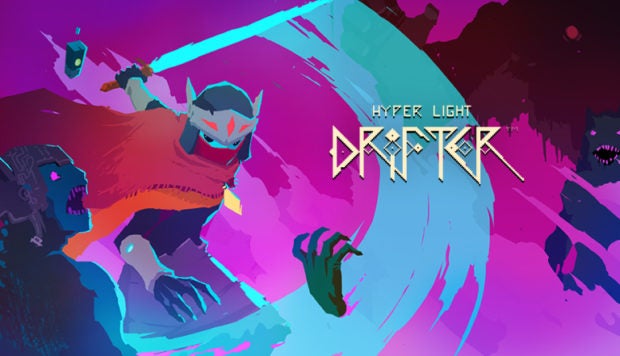 Speaking to Polygon, Alx Preston of Heart Machine broached some of the considerations in taking the non-verbal, stylishly atmospheric adventure to a television audience.

“How do you sustain and keep your attention on a non-interactive run?” he asked. “Does it get really, really dark and serious? Does it have some levity?”

The answer, for now, is “leaning a lot more towards something that’s representative of the game on the style side.”

Film and television producer Adi Shankar is partnering on the project, having become well-known within video game circles for his involvement in Netflix’s vampire hunting “Castlevania” show, written by award-winning comics writer Warren Ellis, and with a third season on the way.

Shankar has also been producing a series of unofficial short films expanding on various movie and superhero characters, such as “The Punisher: Dirty Laundry”, “Power/Rangers” and “James Bond: In Service of Nothing”. CE/JB