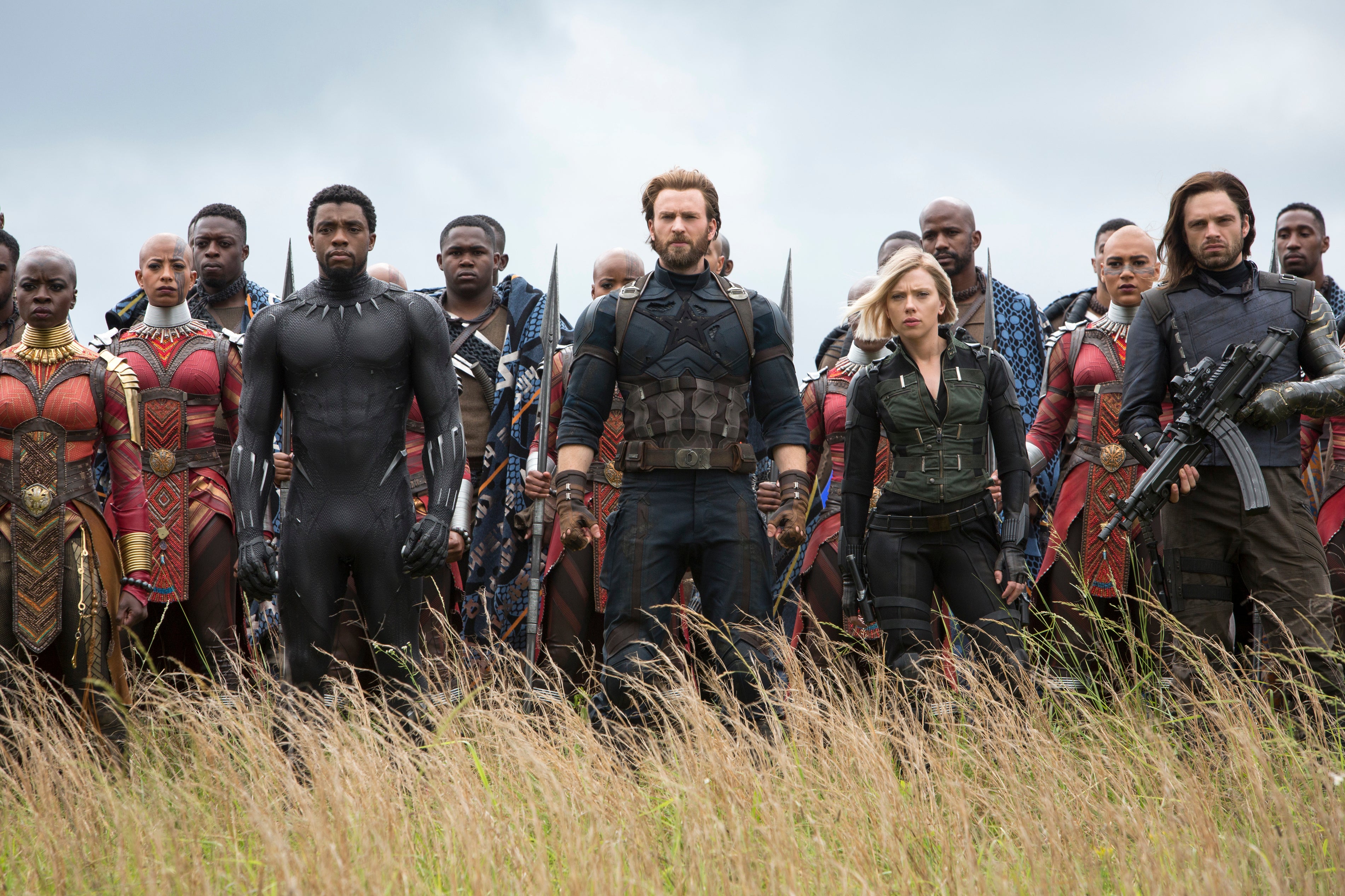 MANILA, Philippines — A week after the release of “Avengers: Endgame” trailer, Marvel has unveiled a featurette titled “We Lost” reliving the devastation in “Infinity War.”

“Imagine if for the first time, our heroes all lost,” Robert Downey Jr. (Iron Man) says at the start of the video.

The two-minute video then recaps to the grim state of the Marvel universe from “Avengers: Infinity War.”

Chris Evans (Captain America) and Scarlet Johansson (Natasha Romanova/Black Widow) also talk of the defeat their team had suffered and how the loss affected their characters.

“Everyone’s doing their best to keep their head above water, but it’s kind of a losing battle. We lost and we’re not used to losing,” Evans says. “They’ve truly levelled us, not just literally but morally and emotionally.”

“Natasha is a little bit hardened from what she’s had to go through,” says Johansson.

Meanwhile, Marvel Studios president Kevin Feige shares his observation with the fans’ reaction from “Infinity War,” especially how their favorite heroes have turned to dust after Thanos’ snap.

“The fans’ reaction to the end of Infinity War, when half their favorite characters turned to dust, really was indicative of how emotionally connected the world has gotten to these characters,” Feige says.

Marvel also recently dropped individual posters for the film where it was revealed which characters survived and perished.

“Avengers: Endgame” will premiere in Philippine cinemas on April 24. /muf