LOS ANGELES — The family of the Grammy-nominated Swedish electronic dance DJ Avicii (ah-VEE’-chee) is launching a foundation in his memory. 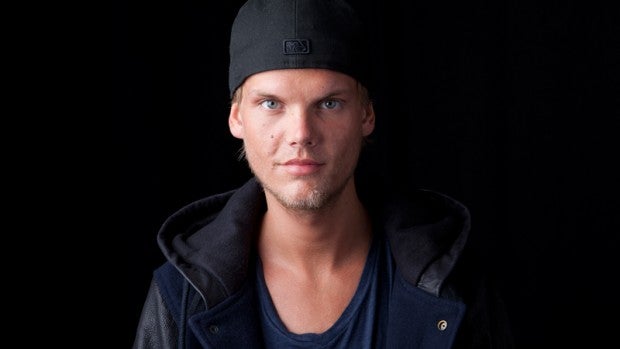 The international pop star, whose name was Tim Bergling, died in Muscat, Oman, on April 20, 2018. He was 28 years old. Police said there was no evidence of foul play.

His family announced Tuesday that the Tim Bergling Foundation will initially focus on supporting people and organizations in the field of mental illness and suicide prevention. It also will be active in climate change, nature conservation and endangered species.

The foundation’s objectives may be pursued in Sweden and abroad.

The international pop star performed his electronic dance songs at music festivals around the world and landed on U.S. radio with his country-dance mashup “Wake Me Up.”

Read Next
Cardi B responds to backlash over her drugging, robbing men
EDITORS' PICK
Geek out at TOYCON 2022 powered by Smart Signature
UK’s Boris Johnson will resign, BBC reports
High-risk pregnancy: Reducing your risk is in your hands
House energy committee chair Arroyo bats for cheap electricity
High inflation: Your P1 is now worth only 87 centavos
Unemployment rate up to 6% in May
MOST READ
Suspect in grisly killing of missing woman in Bulacan arrested
Hong Kong suspends flight bans as it eases COVID-19 rules
Kim Atienza’s daughter flaunts bikini body in response to critics of her ‘revealing photos’
Cop slain in Isabela ambush
Don't miss out on the latest news and information.