‘Barry’: Riveting ‘misadventures’ of a hitman-turned-actor in La La Land 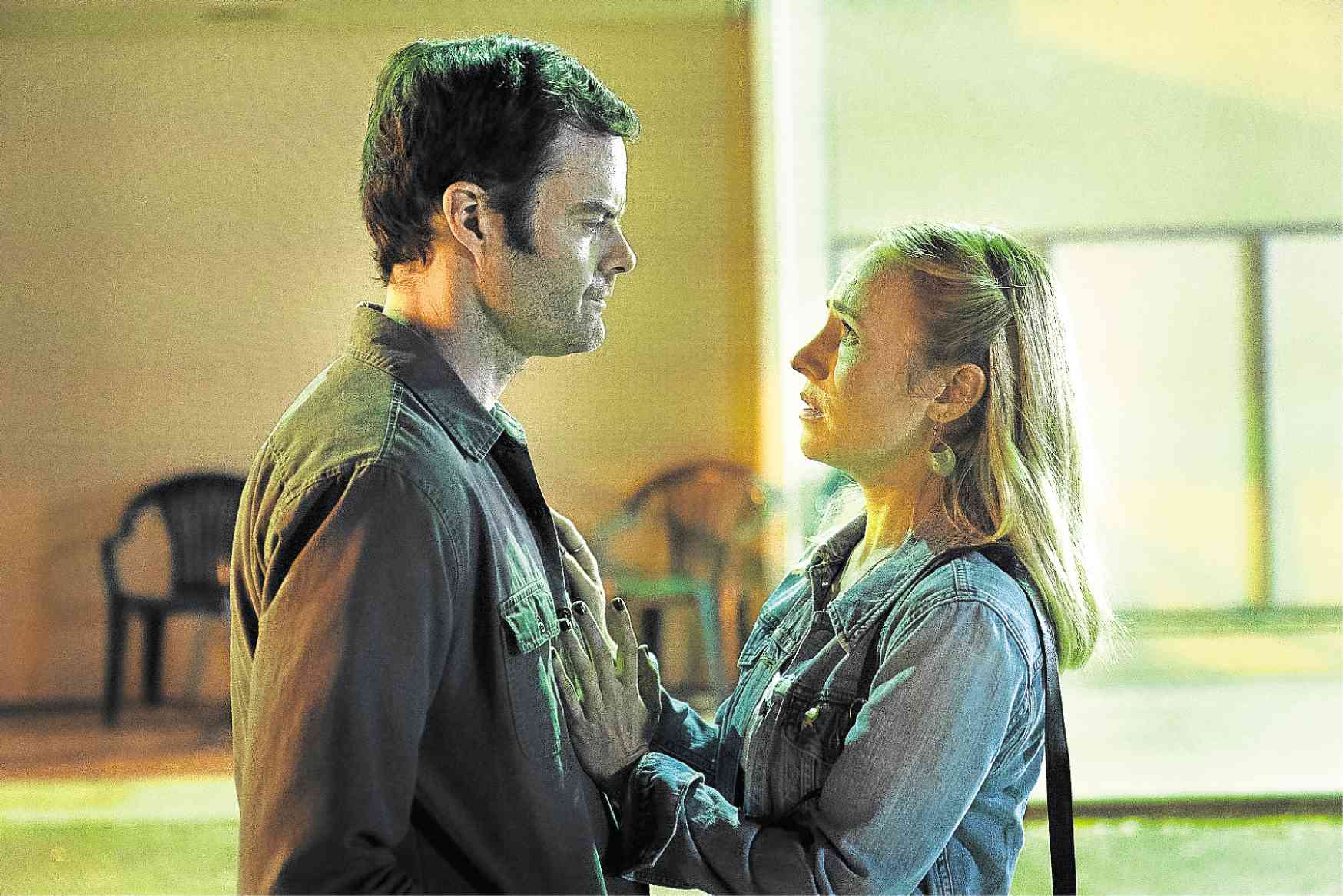 We’re one season too late to jump on the “Barry” bandwagon. But, as they say, better late than never. After all, playing catch-up isn’t as exhausting when the show you’re binging on is insightful, fast-paced and concise, with each episode seldom breaching the 30-minute mark.

It took just one episode to get us hooked on the HBO series, which launches its eight-episode Season 2 at 10 a.m. on April 1 (with a same-day encore at 11 p.m.).

The PTSD-afflicted Afghan war veteran hits an existential fork in the road when he gets bitten by the acting bug during an assignment in Los Angeles that requires him to kill aspiring actor Ryan Madison (Tyler Jacob Moore), who’s having an affair with the wife of a Chechen mob boss Goran Pazar (Glenn Fleshler).

As fate would have it, Barry doesn’t just find a new calling in La La Land, he also meets acting coach Gene Cousineau (Henry Winkler) and a welcoming group of actors, including his love interest Sally Reed (Sarah Goldberg).

The experience unwittingly provides a therapeutic platform for Barry to exorcise his inner demons—especially after Ryan convinces Barry to perform with him a scene from Tony Scott’s crime drama, “True Romance,” in Gene’s acting and improvisation class.

It doesn’t take long before Barry finds himself smitten by the ego-boosting and catharsis-inducing lure of the stage.

At the tail-end of Season 1, Detective Janice Moss (Paula Newsome), Gene’s girlfriend, had Barry’s back to the wall after she puts two and two together and finally figures out the mysterious Midwesterner’s true identity.

Then, we hear a cliffhanging gunshot that reverberates even throughout the show’s sophomore season. 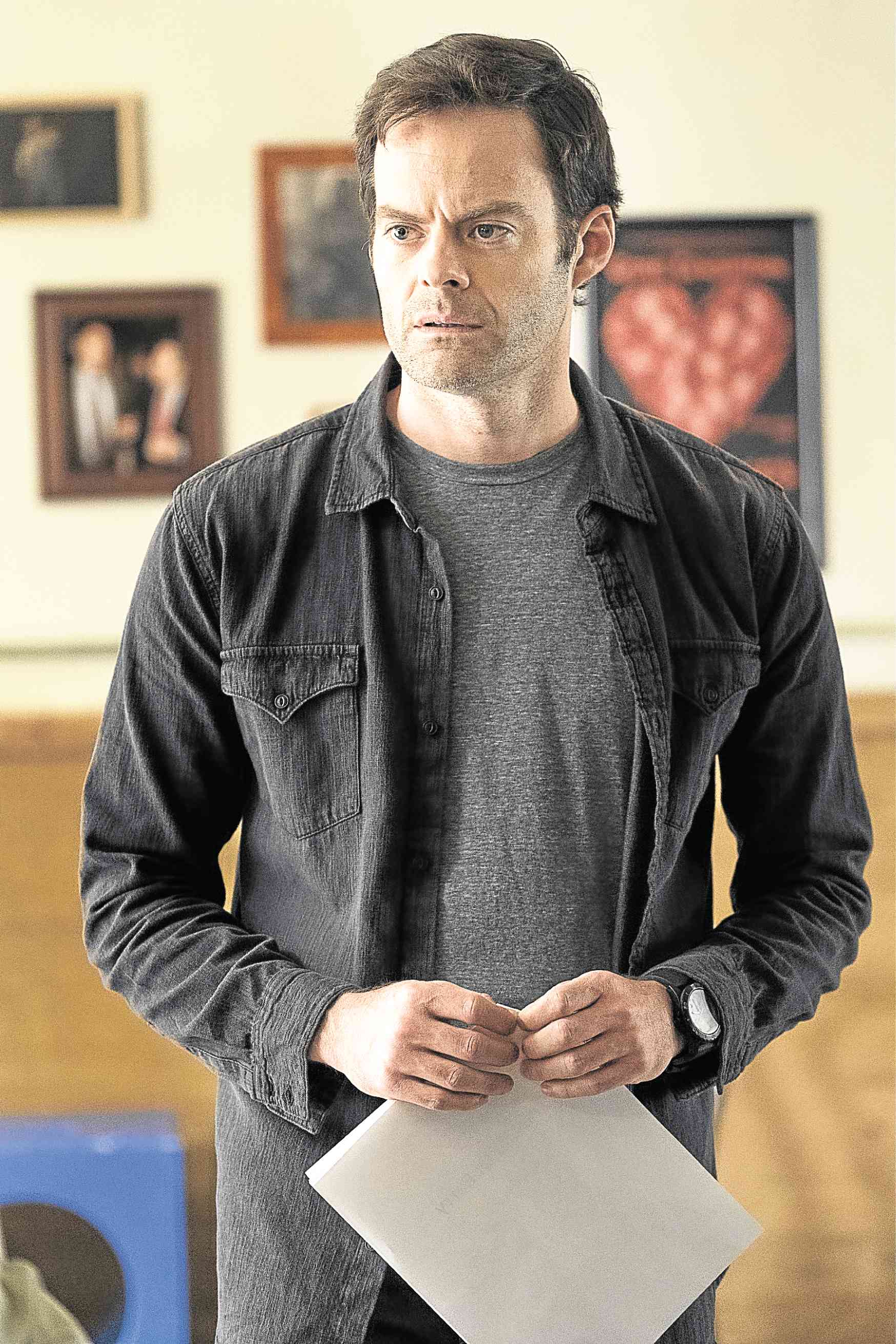 Season 2, which picks up immediately where Episode 8 of Season 1 left off, is just as riveting.

At least for the first three episodes we’ve seen so far,  we don’t really see Janice’s dead body, but we see Gene losing his joie de vivre as he grieves over Janice’s untimely “demise.”

Gene then calls off his acting students’ production of “The Front Page”—Ben Hecht and Charles MacArthur’s comedy about tabloid reporters on the police beat—and decides to dissolve his acting tutorials for good. He even thinks of killing himself using the gun given to him by Rip Torn in one of their last movies together.

But Gene changes his mind when Barry begins talking about the first man he killed in Afghanistan. His unintended but moving “soliloquy” inspires the class to devise a show surrounding each of the actors’ personal burdens.

They soon realize, however, that staying “truthful” to their respective stories is easier said than done. Sally even “revises” the painful and demeaning circumstances behind her toxic relationship with her abusive ex-squeeze, Sam.

Meanwhile, the Chechens have forged a new partnership with a rising Burmese mob that uses its religion to slip contraband into the United States.

Barry tells Noho Hank (Anthony Carrigan), the new head of the Chechen group, about his intention to turn over a new leaf. To make the “transition” smoother, he volunteers to teach the mob’s bungling goons how to shoot guns properly.

At a crime scene, police investigators begin to close in on Barry when they find a tooth that belongs to his “partner in crime,” Monroe Fuches (Stephen Root)—who has agreed to work hand in hand with a vengeful detective to get Barry to admit to his  crimes. But not if Barry can help it!