Hailey on netizens overstepping their boundaries: Shrugging them off is easier said than done | Inquirer Entertainment
Close
menu
search

Hailey on netizens overstepping their boundaries: Shrugging them off is easier said than done 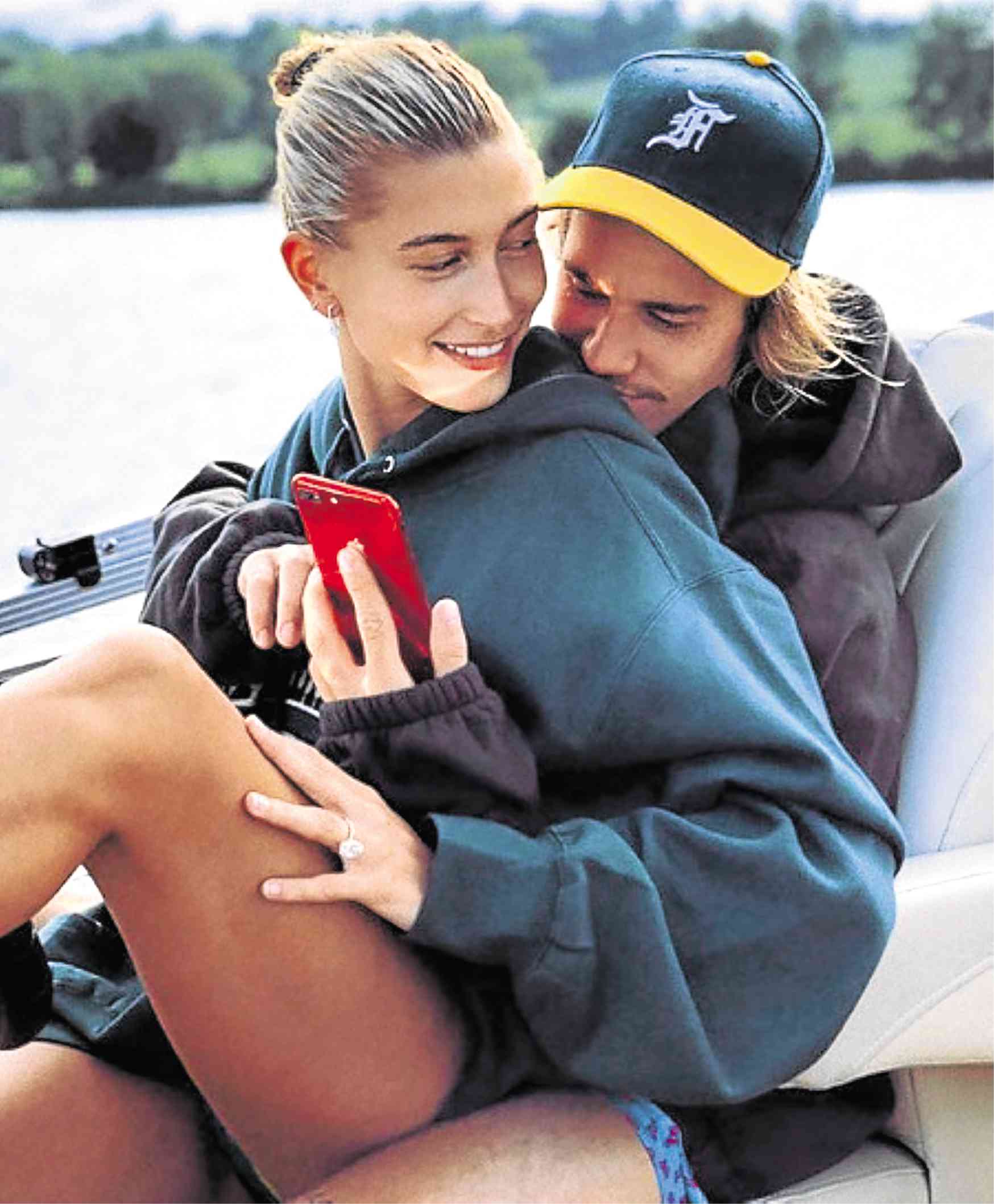 Social media has provided fans an easier way of interacting with their favorite celebrities. Some netizens, however, overstep their boundaries.

“The problem is, kids become possessive over people. They think they know these people who are famous, because their lives are so exposed. [It makes me] very frustrated,” model and television personality Hailey Baldwin said in an interview with Cosmopolitan.

But what really gets her goat is when onlookers make up stories about her and her husband, pop star Justin Bieber, based on mere online posts.

She admitted that seeing “mean” comments about her did hurt her, and that shrugging them off was easier said than done.

“You still care, to a certain extent,” Hailey said. “You have to train your brain to be like, ‘OK, why do I even care?’ I don’t know these people; they’re not a part of my life or relationship.”

Every so often, Hailey deletes her Instagram account to take a breather when the negativity becomes too much. “It’s really nice,” she said. “I had done that when I felt like I couldn’t handle what people were saying,” she said. —ALLAN POLICARPIO