Michael Madsen accused of driving under the influence 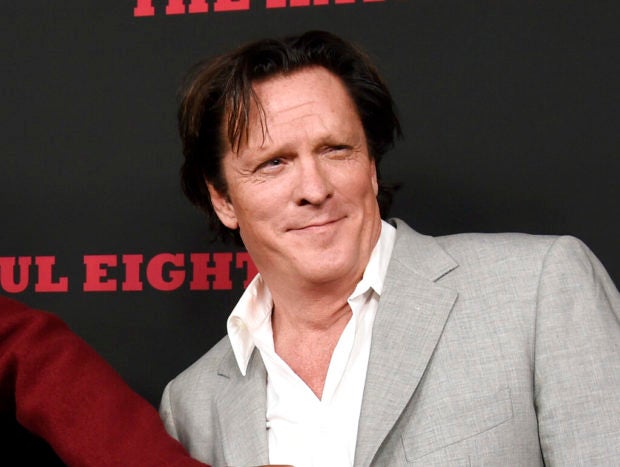 Actor Michael Madsen at the premiere of “The Hateful Eight” on Dec. 7, 2015 in Los Angeles. Police have arrested Madsen after they say he was stopped while driving under the influence. Image: Invision/Chris Pizzello via AP

MALIBU, California — Police have arrested actor Michael Madsen after they say he was stopped while driving under the influence.

The Los Angeles County Sheriff’s Department says Madsen was driving a Land Rover, which struck a pole in Malibu, California, around 8 p.m. Sunday. The 61-year-old, who has been featured in Quentin Tarantino movies such as “Reservoir Dogs” and “Kill Bill”, was not injured.

Officers questioned Madsen and he was placed under arrest. His blood-alcohol level was not immediately available. He was released from jail Monday morning.

As per the Associated Press, his publicist has not responded to an email seeking comment. CE/JB