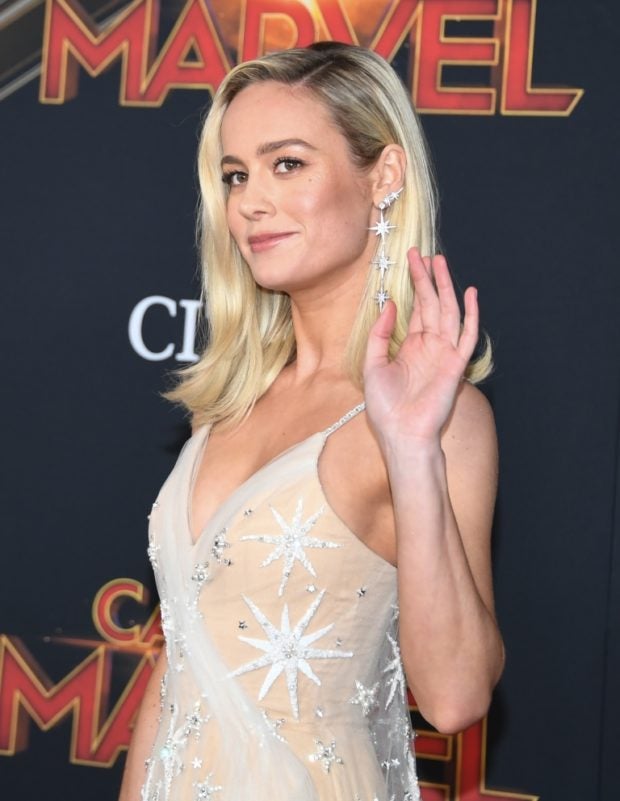 The kooky comedy directed by — and starring — the “Captain Marvel” actress premiered at the Toronto International Film Festival in 2017. Now, it is coming to Netflix in April, right before Larson’s next superhero outing in “Avengers: Endgame”.

After failing out of art school, whimsical would-be painter Kit takes a temp job in a boring PR agency, and moves back in with her parents. As she is struggling to figure out adult life, she receives an invitation to a mysterious store, where salesman Samuel L. Jackson — in a bright pink suit — tells her, “We sell what you need.” He offers Kit what she’s always wanted — a unicorn. But first, she must prove herself.