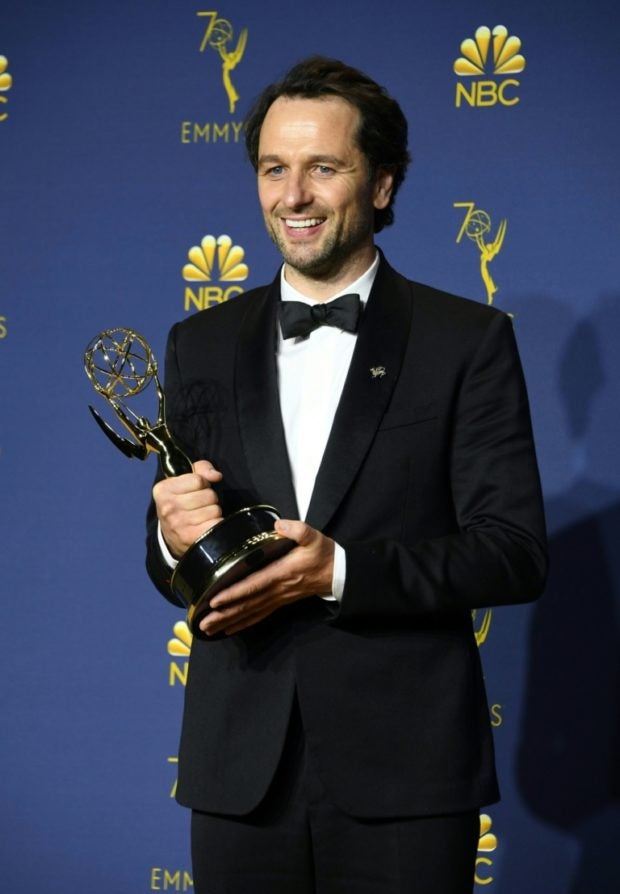 Lead actor in a drama series winner Matthew Rhys poses with his Emmy during the 70th Emmy Awards at the Microsoft Theatre in Los Angeles, California on Sept. 17, 2018. Image: Valerie Macon/AFP via AFP Relaxnews

HBO veteran Tim Van Patten is on board as director and executive producer for the limited series starring Matthew Rhys (“The Americans”) as the titular Los Angeles detective.

“Perry Mason” is based on the Erle Stanley Gardner novels about one of American crime fiction’s most legendary criminal lawyers, Perry Mason, but will focus on Mason’s origin story.

The limited series will be set in Los Angeles in 1932, as the country recovers from the Great Depression. Mason, a down-and-out private investigator, is haunted by his wartime experiences in France and a failed marriage, but when a child is kidnapped, his pursuit of the truth may offer him a shot at redemption.

Van Patten has previously directed the pilot for HBO’s fantasy saga “Game of Thrones” as well as episodes of “The Sopranos”, “Black Mirror” and “Touched by an Angel” among others. He was also a writer, director and executive producer on “Boardwalk Empire”.