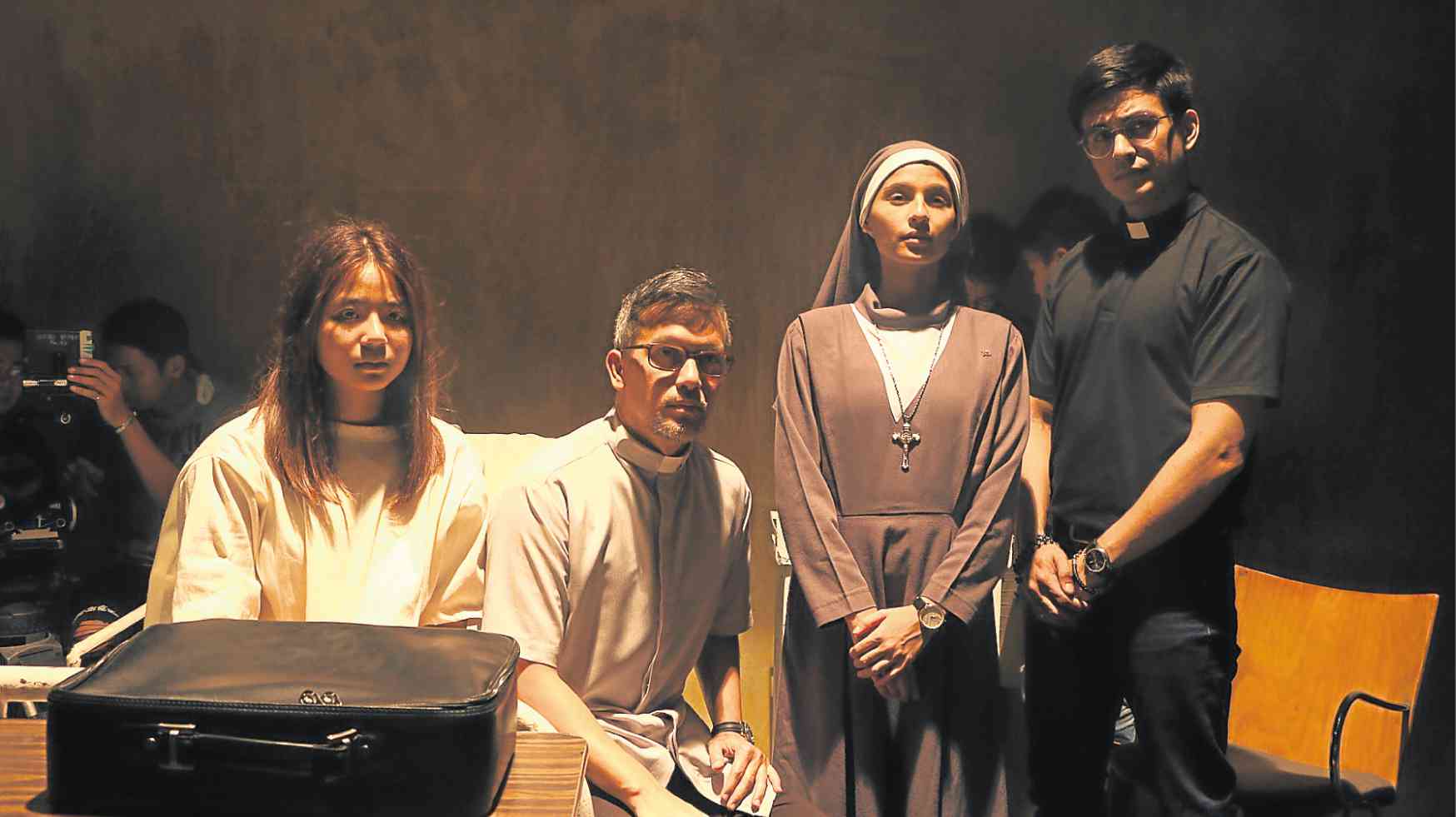 In a bid to go beyond marketing and distributing movies and television shows from its parent company in Hollywood, Fox Networks Group Philippines has ventured into producing original movies—its maiden offering being “Maledicto,” a horror flick directed by Mark Meily, and topbilled by Tom Rodriguez and Jasmine Curtis-Smith.

“More than creating new channels or doing marketing and licensing work for the things they produce, we also want to have our own content or intellectual properties. Right now, it’s mostly Hong Kong and Korea coming up with worldwide productions,” Jude Turcuato, Fox PH’s senior vice president and general manager, said in a recent interview.

“A couple of years ago, our big boss in Los Angeles flew us in. We spent a week there meeting producers and attending shoots for shows like ‘Modern Family’ and ‘Glee.’ They wanted to see if we could do something similar [outside the main studio],” he related. “And so, we tried to figure it out … I wanted to take all the learnings with me to the Philippines.”

Fox PH spent the past two years or so sifting through around 100 script submissions, before finally choosing “Maledicto,” which was penned by Palanca-winning writer Jonathan Guillermo.

“I’m honestly not a huge fan of horror, but it was the best one out of that lot, so we went for it. It wasn’t about the genre; we just felt it had a good shot,” he said.

“Maledicto,” which opens in cinemas on May 1, follows Father Xavi (played by Tom), a former psychologist who reluctantly gets into exorcism, after the tragic death of his sister, Mara (Inah de Belen).

He then meets Sister Barbie (Jasmine), a young nun who has the gift of charism. And together, they work on the case of Agnes (Miles Ocampo), a seemingly perfect teenager who suddenly starts manifesting demonic behavior, which rocks the foundations of the church.

“It’s not a jump-scare type of horror. It digs deeper into exorcism and possession,” Turcuato said. “We did a lot of research on it—read books, talked to priests who had conducted exorcism and asked them about the practice, how people get possessed.”

“I worked with the writers, attended the shoots and postproduction. I watched as many Filipino movies as I could to familiarize myself with the directors … how things are done,” he related. “We have an all-Filipino cast and talents. But we tried to do things [just like] how they’re done in Hollywood.”

While the budget for “Maledicto” is admittedly far from that of Fox’s productions in the United States, Turcuato believes that it costs bigger than a usual local movie. “The talent and creative juices are there—we’re just as good, if not better. The obstacles are budget or access to technology. Production relies a lot on the budget, on special effects, on having the best equipment,” he said.

Still, the team made the most out of its resources, and Turcuato believes that they have managed to come up with a film whose production values are “some of the best in the Philippines.”

“It will be comparable to those of Hong Kong or Korea—it will be right up there. I think we have accomplished that,” he said of the movie, which could very well be released on Fox’s other platforms like Fox Movies channel or the Fox+ streaming service.

“Fox was also particular with the sound,” Turcuato added. “We worked with the likes of Teresa Barrozo and Mike Idioma.”

Asked if he was worried about the recent talks about the dwindling number of moviegoers, Turcuato stressed: “I believe people are still willing to pay if it’s a good film.”