Doppelgängers on the loose 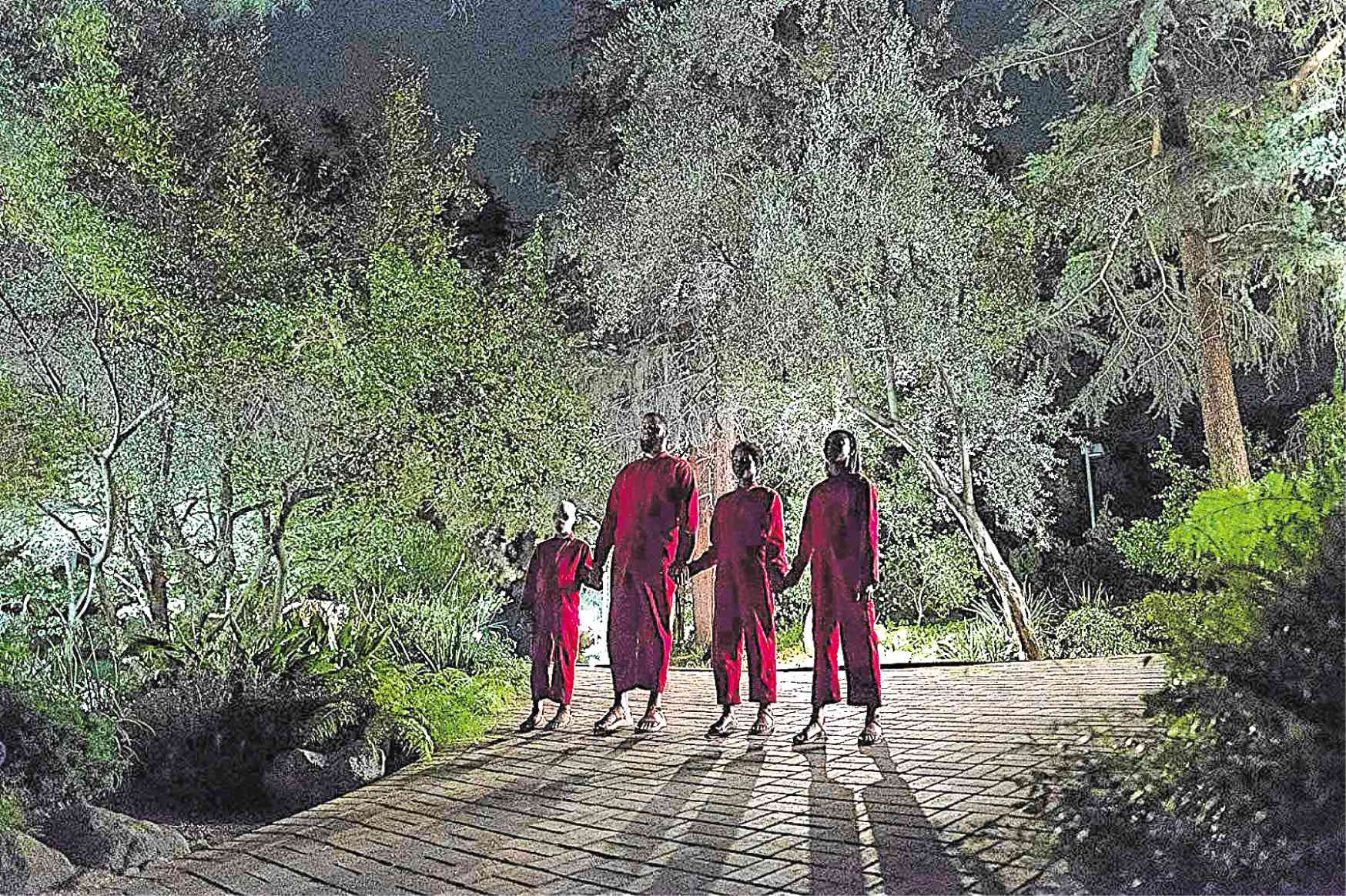 The Tethered are raring to take over your home—and the world.

If you think Jordan Peele’s sophomore effort “Us” doesn’t match “Get Out’s” twisted surprises, that could be attributed to unrealistic expectations the latter raised after its genre-breaching rollout in 2017.

But that hardly diminishes the impact and power of the first-rate chiller to scare viewers out of their wits—from its potent jump scares to foreboding moments of sinister dread.

It might be a little early to give it the horror crown just yet, but “Us” is indubitably 2019’s spookiest film, so far.

We dare you to watch Peele’s eerily realized satire and not get creeped out by the horrors its protagonists are made to endure as the slasher flick metaphorically raises a mirror that shows us the metastasizing illness lurking beneath the all-is-well exterior of a fractured society.

By following the story of a family of four who is hounded by scissors-and-shears-wielding doppelgängers, “Us” shows viewers the ugly mirror-image it reflects as it prods us to see the bigger picture. 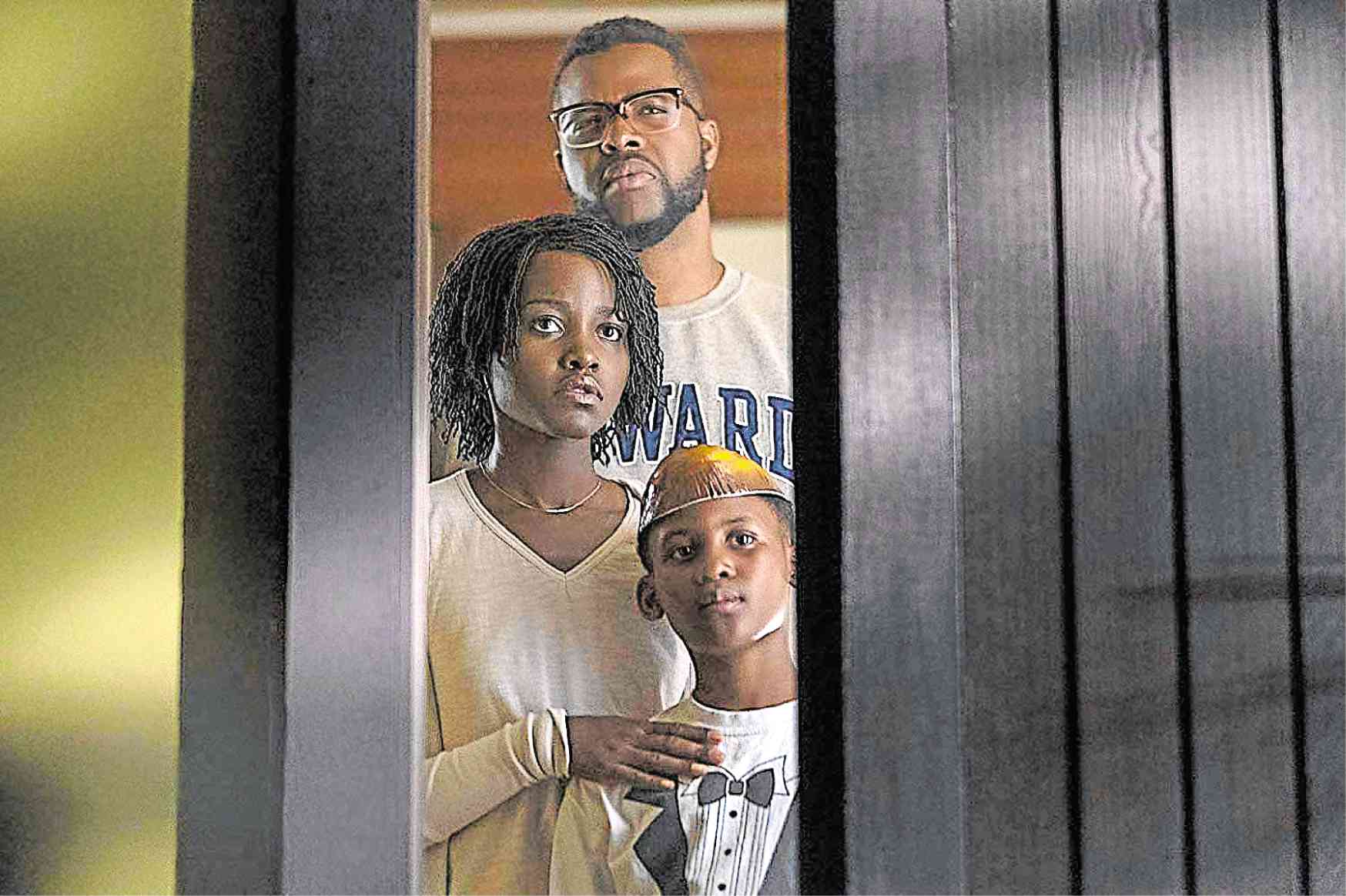 Adelaide Wilson (Lupita Nyong’o) has everything she needs to be happy. But not even her comfortable life with husband Gabe (Winston Duke) and their two kids, Jason (Evan Alex) and Zora (Shahadi Wright Joseph), can conceal her gnawing discontent.

Grim memories of an inexplicable incident from her childhood—when she wandered into a carnival and couldn’t find her way out of a Hall of Mirrors for 15 minutes—continually haunt her like the menacing calm before a storm, as if they were pieces of a puzzle that demand to be solved.

But Addie’s percolating worries are magnified even more when she comes face-to-face with Red (also Nyong’o), the leader of a sadistic legion of red-dressed doppelgängers called The Tethered, who emerges from the shadows to start an uprising that would change the course of human existence as we know it.

Terror piles up with relentless frequency and perfectly pitched precision as soon as the Wilsons decide to check out the rustling sound outside their home.

When Gabe heads out the door, he sees something that instantly sends shivers down viewers’ spine: In front of him are four uniformed strangers standing hand in hand—and they look exactly like his family! 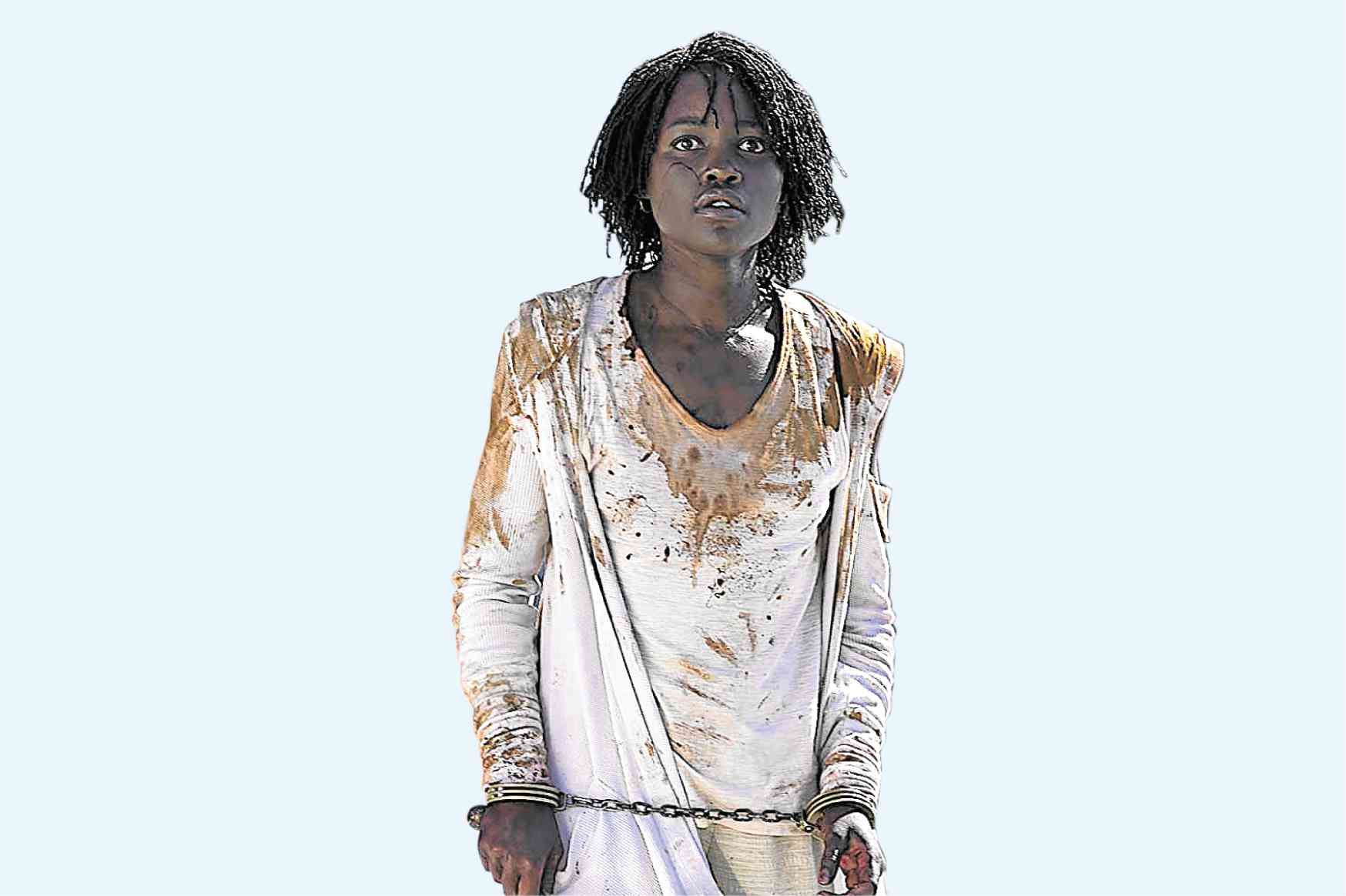 Nyong’o in a thespic showcase

While it’s true that the movie unflinchingly embraces genre tropes, Peele makes wise use of them with judicious inventiveness. Like, who knew whistling or a teenage girl’s grin could be so scary? And when things get too unnerving, he leavens the production’s moments of pure, unadulterated terror with unexpected but much-appreciated humor.

But you know things aren’t looking up when you run into a loon with a Messianic complex quoting biblical lines from the so-called weeping prophet, Jeremiah, and warning against the spitefulness of a Higher Being.

This scenario becomes even more terrifying because Peele is no slouch at mood-setting tricks that effectively heighten his characters’ life-or-death dilemma.

In moments like this, even if you heed the red flags popping everywhere, where do you run for cover?

Lupita paces the production’s talented cast with a two-in-one performance that showcases her range and versatility as she mines each character’s idiosyncrasies. She imbues her roles with equal parts skill and vulnerability as they struggle to survive.

Yes, Red and Adelaide may be polar opposites of each other, but the actress somehow manages to keep one in sync with the other—and makes both characters, well, tethered like twins separated at birth!