Fox 2000, arm behind ‘Hidden Figures’, to close under Disney 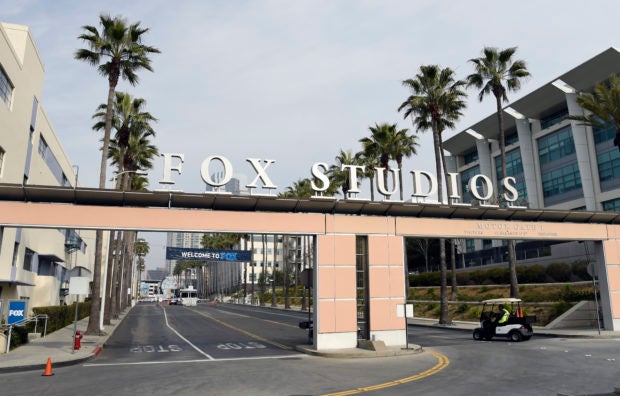 Fox 2000, the specialty unit behind such diverse literary adaptations as “Hidden Figures”, ”Love, Simon” and “Life of Pi”, is closing shop under the Walt Disney Co.

A person familiar with the decision who was not authorized to speak publicly said Thursday that Disney will complete the films currently in production, but that no more will be made under the label. One under way is “The Woman in the Window” with Amy Adams and Gary Oldman.

Fox 2000 films like “The Fault In Our Stars”, ”The Devil Wears Prada” and “Marley & Me” will continue to live in Disney’s library.

Thursday came with many layoffs for Fox executives in the wake the Disney acquisition, but it remains unclear what’s in store for Fox 2000 president Elizabeth Gabler or her team. CC