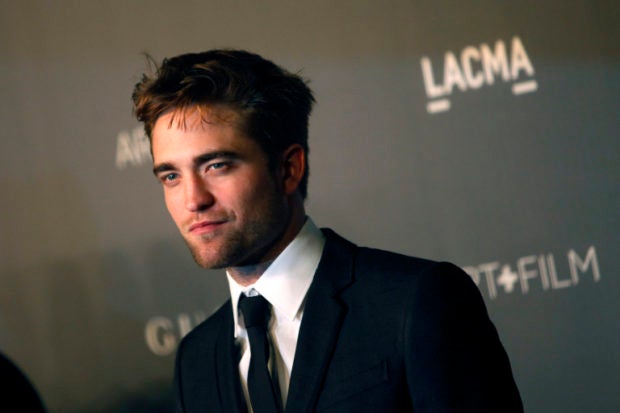 Elizabeth Debicki and Robert Pattinson have signed up for roles in Christopher Nolan’s next movie, alongside previously announced star John David Washington.

The film — which Nolan has written and is also producing along with his partner Emma Thomas — is as-yet untitled, but production is slated to commence later this year, with Warner Bros. preemptively reserving a premiere date for its release on July 17, 2020.

Debicki and Pattinson have both been busy in the lead-up to their latest role landings; with Debicki having starred in Netflix’s “Cloverfield Paradox” and “Widows” while also voicing a character in “Peter Rabbit”; while Pattinson has Robert Eggers’ “The Lighthouse”, “The King” at Netflix and “Waiting for the Barbarians” in the pipeline.

Nolan, conversely, is coming off the success of his World War II film “Dunkirk”, for which he won three Academy Awards and his first best director Oscar nomination. The Warner Bros. film also grossed $526.9 million globally, via The Hollywood Reporter. CE/JB