A netizen with Twitter handle @dinospartanv posted on Wednesday a clip of the couple lining up at the AsiaWorld Expo where BTS’s concert was held.

Soberano shared her excitement about witnessing the group, consisting of RM, Jin, Suga, J-hope, Jimin, V and Jungkook, perform live in an Instagram story on Wednesday.

Taking a photo of her BTS light stick, Soberano wrote: “I can’t believe I’m gonna see them in a bit.” 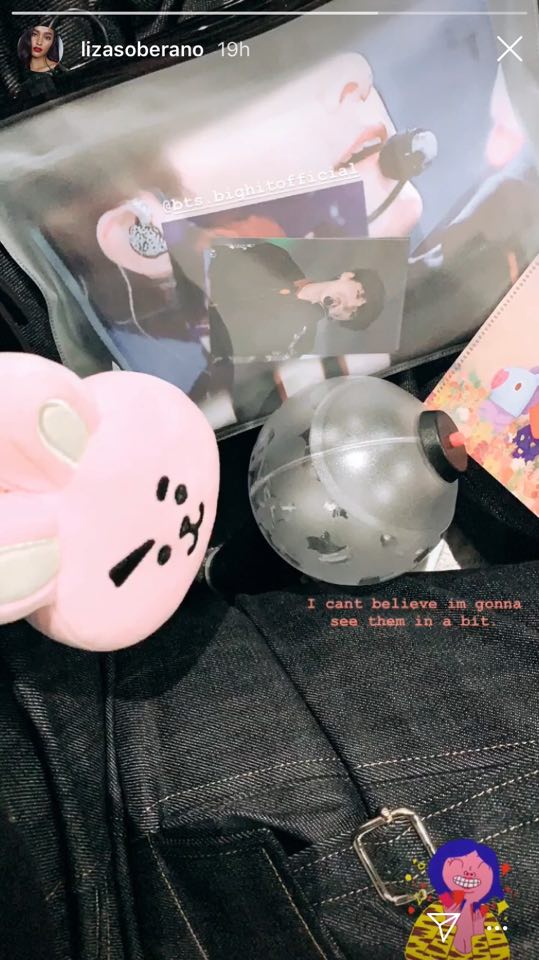 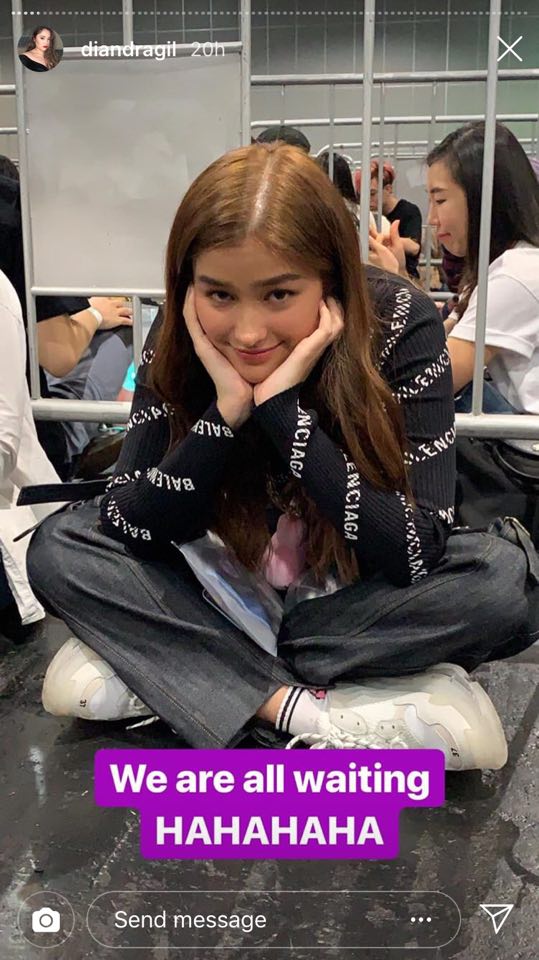 Diandra, Gil’s sister, also posted a photo of Soberano as they waited in line. Screengrab from @diandragil

Soberano have been vocal about being a fan of the Korean boy group as seen in her tweets and Instagram stories. /jpv