Trailblazers on the music scene, from the Jonas Brothers to JM de Guzman 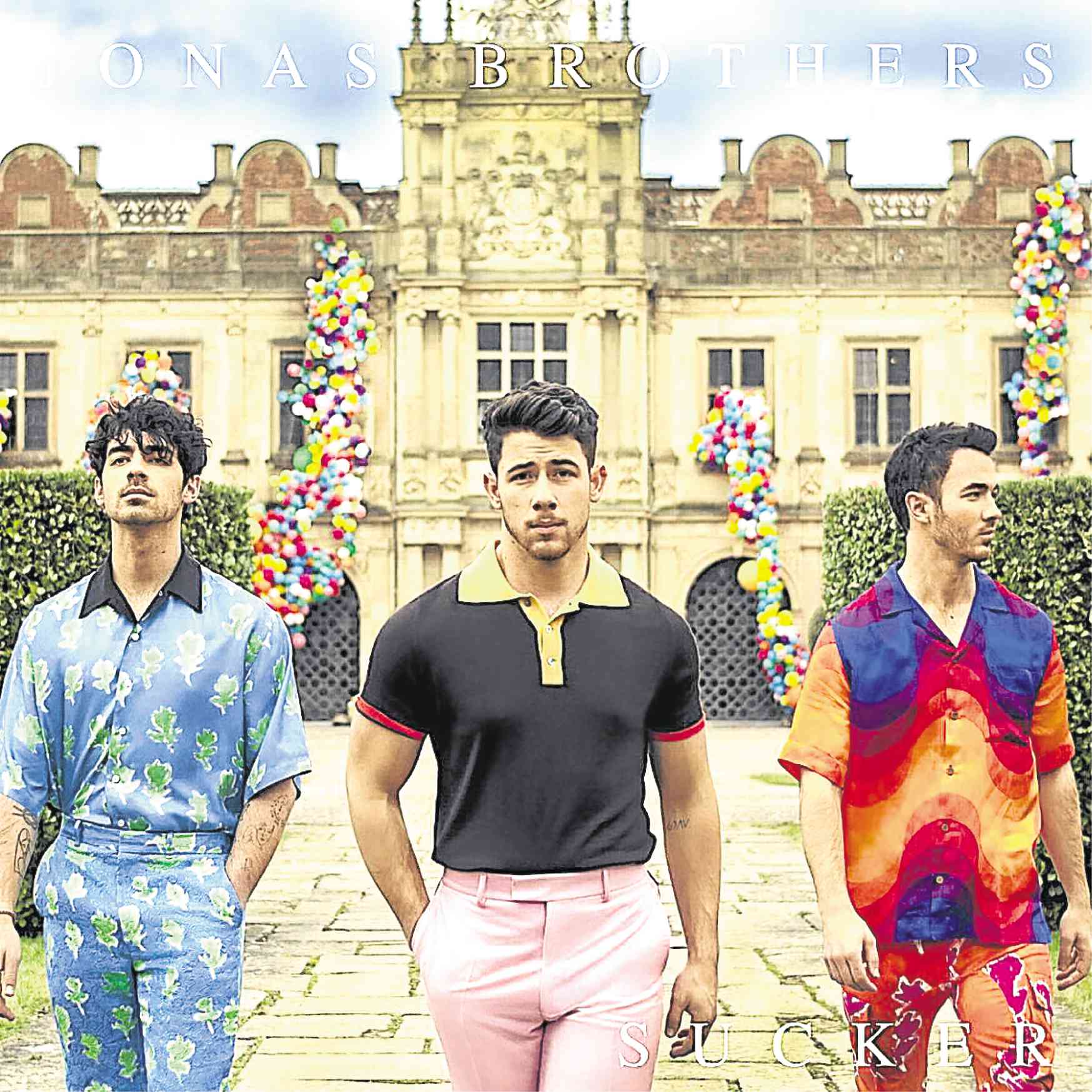 The Jonas Brothers, from left: Joe, Nick and Kevin

Absence makes the heart grow fonder. On the music scene, this became even more apparent  when Nick, Kevin and Joe Jonas, collectively known as the Jonas Brothers, reunited after six years.

With the release  of “Sucker,” the trio earned its first No. 1 on Billboard’s Hot 100 chart.

The dance tune doesn’t just owe its chart-topping success to catchy hooks and fan-fueled nostalgia, it likewise gets a huge boost from its accompanying music video, as feel-good as it is fun, that shows how the reunion has turned into a feisty family affair.

As it talks about a guy who’s head over heels in love with his paramour (“You’re making the typical me break my typical rules/ I’m feelin’ heat in December when you’re around me”), it lets the trio’s lovely significant others, Priyanka Chopra (Nick’s wife), Danielle Jonas (Kevin’s) and Sophie Turner (Joe’s fiancée), share the spotlight with them.

It demonstrates the siblings’ penchant for inventive riffs without driving listeners’ attention away from their confident vocals and playful warbling as they shift from chest tones to falsetto with relative ease. 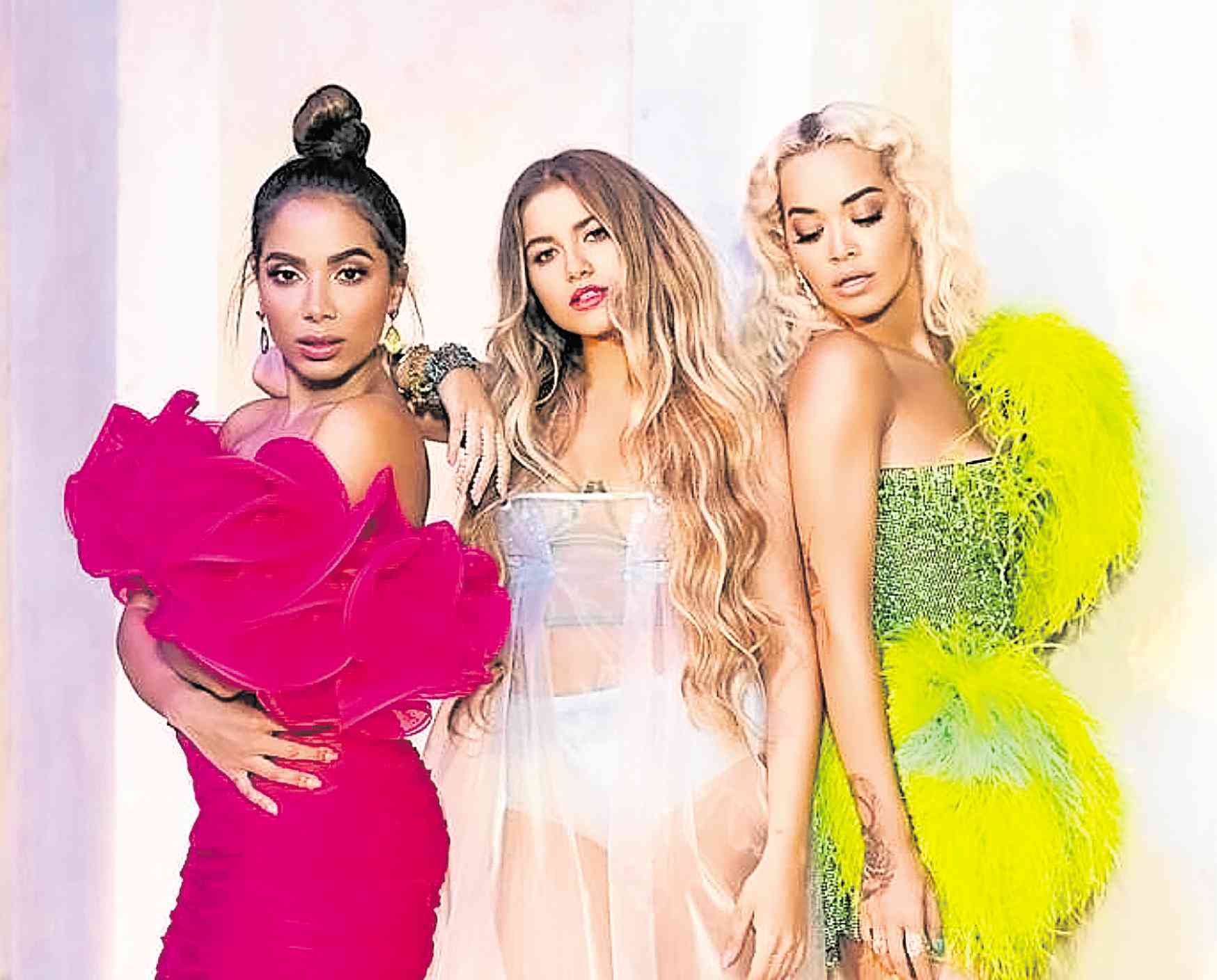 In the midst of the track’s pounding summery beats, the three performers take turns explaining why they’re “so done with men” who refuse to behave: R.I.P. to the bullsh*t/Drama’s dead to me/ I only wanna feel good vibes/ Why, oh, why would I waste my time? 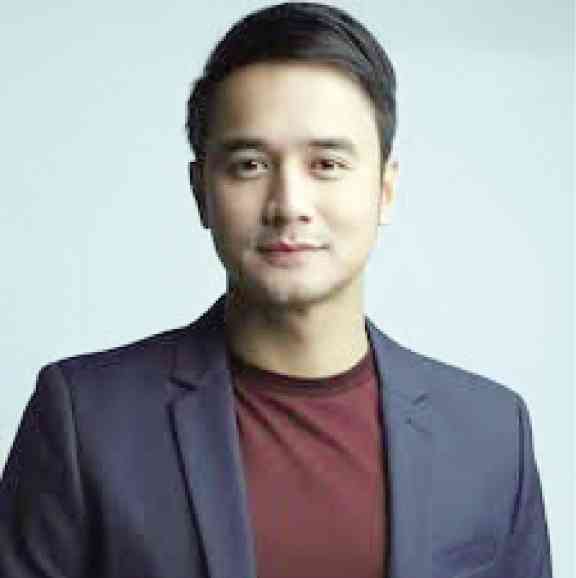 While JM may not have Jason’s technique and razor-sharp skills as a vocalist, he nonetheless has the interpretive ability to breathe palpable life into the story of a lovestruck man who is rendered sleepless by the woman who broke his heart. 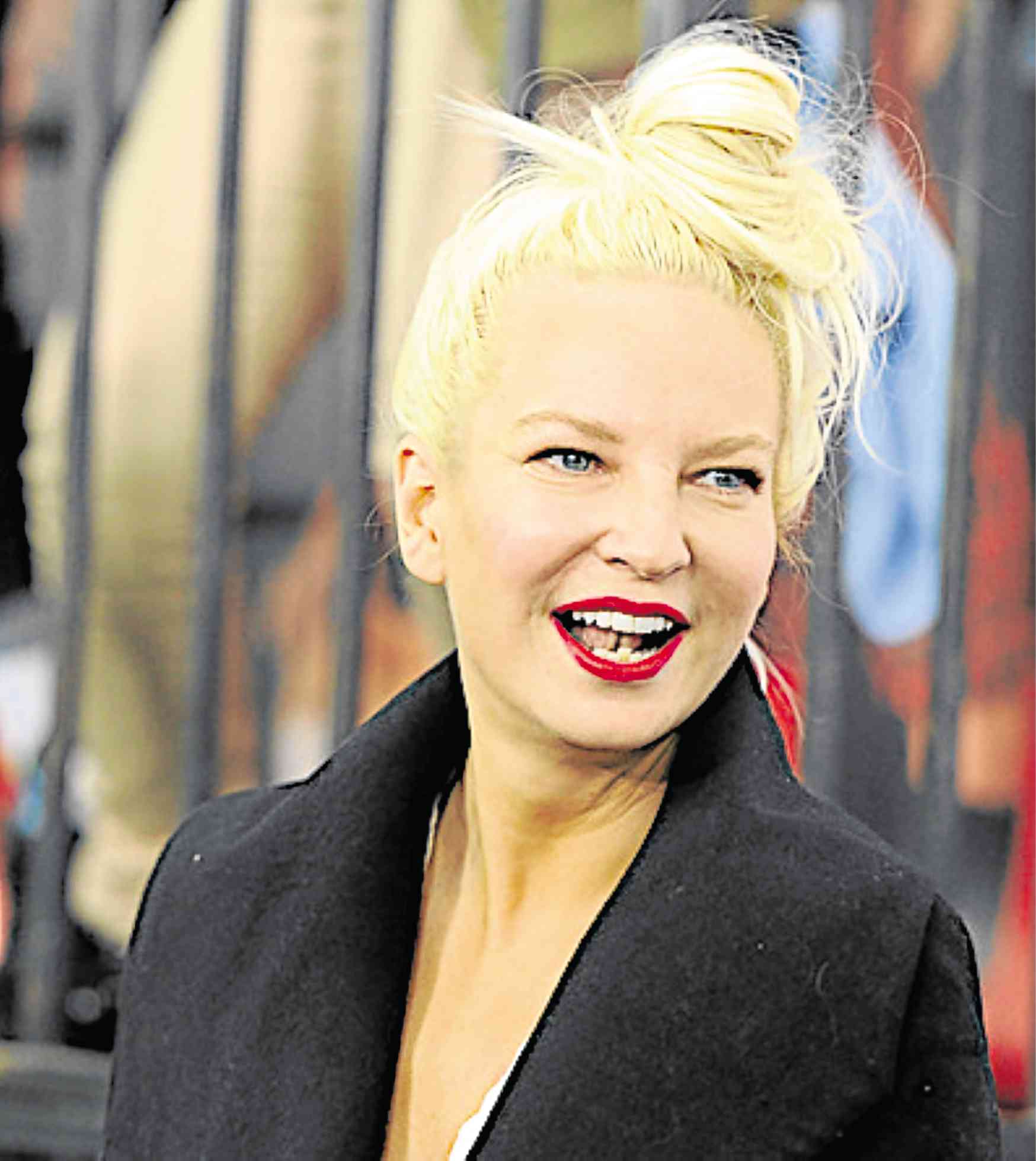 Meanwhile, pop music aficionados can’t wait to get their hands on a copy of “LSD,” the eagerly anticipated collaborative project of rapper Labrinth, singer-songwriter Sia and DJ Diplo (LSD) that has recently released the dance-floor teaser, “No New Friends” (not to be confused with DJ Khaled’s single of the same name). The release of LSD’s full-length collection is expected  in April.

Accompanied by an island beat, the track isn’t just for millennials bursting with unshakable confidence. It’s also snug-fit for anybody who’s tired of the spirit-deflating routine in his or her life, preferring instead to throw caution to the wind from time to time: I got all I need in a world of doubt/ Give me more than enough to smile about.

Indeed, when all else fails, count your blessings.