Tricky ‘Con’: When actors are better than the movie they appear in | Inquirer Entertainment
Close
menu
search

Tricky ‘Con’: When actors are better than the movie they appear in 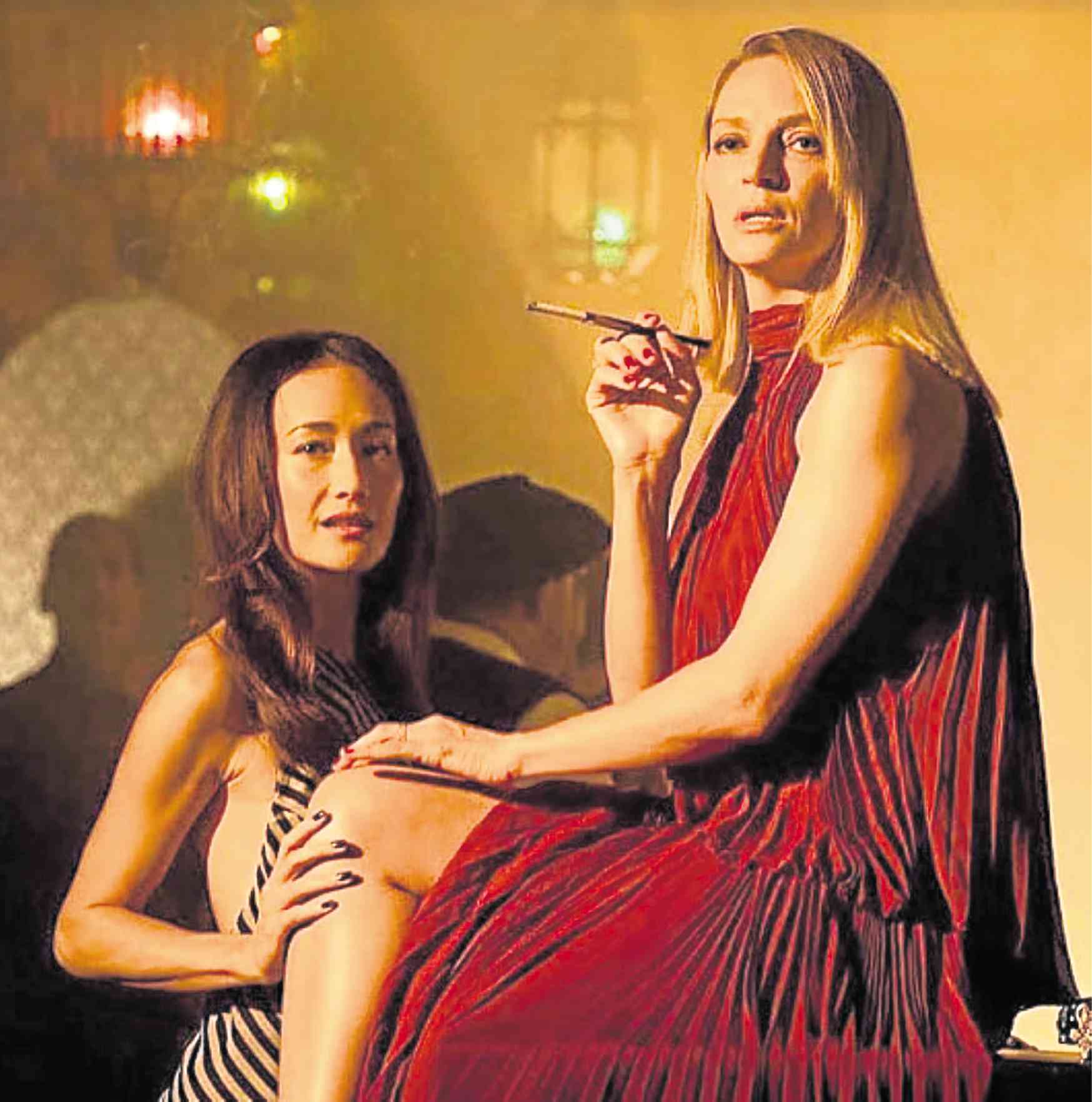 As she persuasively demonstrated in “Pulp Fiction” and the “Kill Bill” movies, Uma Thurman has never let her prodigious beauty get in the way of her time-honed ability to kick ass with convincing flair and panache.

In James Oakley’s “The Con Is On,” which is being screened in select SM Cinemas and at Greenhills Promenade as an alternative to theaters that show nothing but “Captain Marvel,” the 48-year-old actress proves she can still knock the living daylights out of anyone threatening to get in her way.

The lovely-as-ever Uma goes from serious to silly in the role of con artist Harry Fox.

She watches high jinks ensue when lipstick lesbian Irina Solokov (Maggie Q), a notorious Russian mobster in England, begins chasing her and her hubby Peter (Tim Roth) around for the massive gambling debt they owe her.

Ignore the silly plot that immediately throws the movie out of whack—it’s the stellar ensemble that keeps “The Con Is On” afloat even when it consistently appears to be gasping for air. 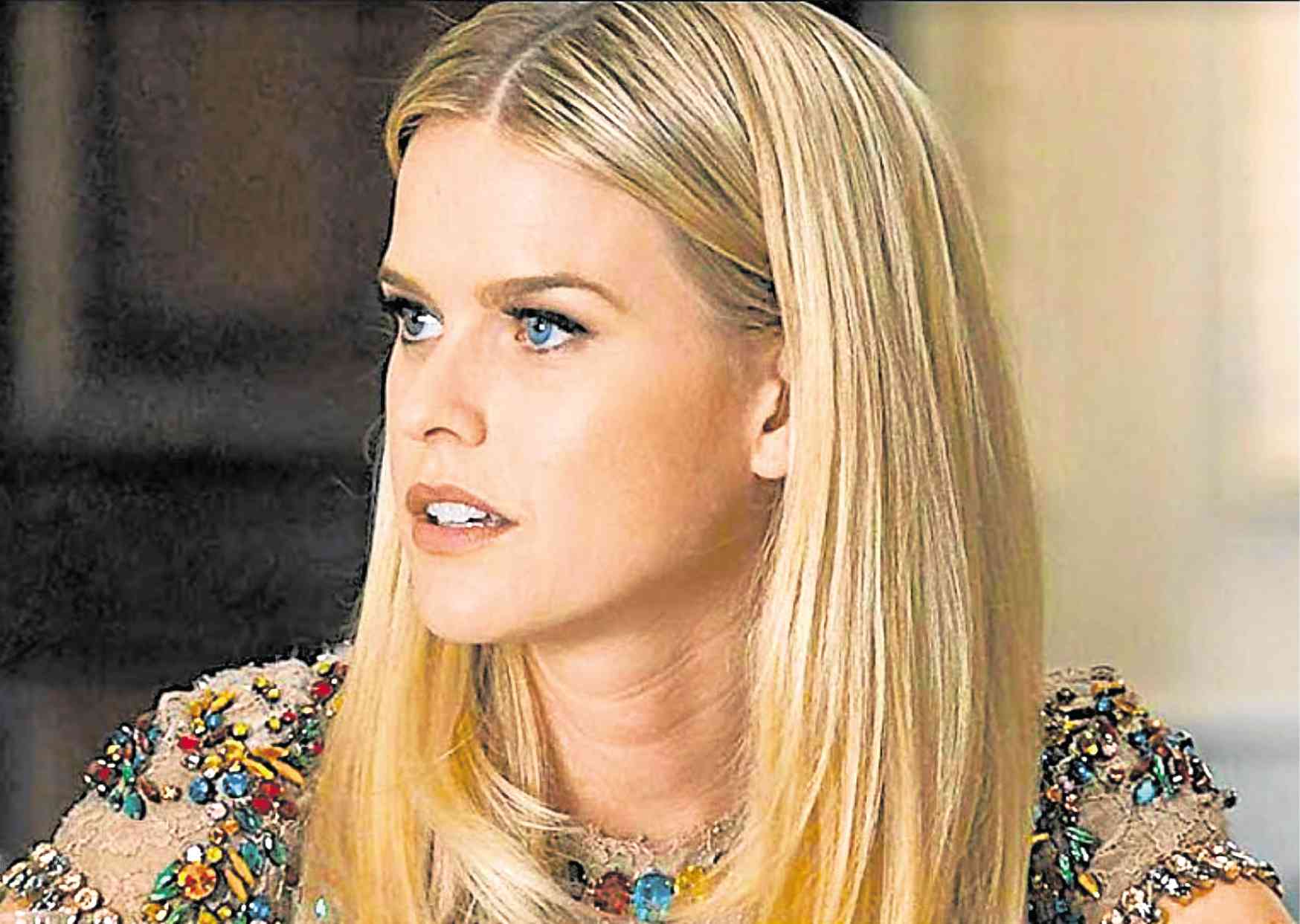 Gabriel, a top-tier Hollywood actor who is as quirky as the award-winning characters he portrays, has just given Jackie the pricey ring. Harry and Peter are in town to steal the jewel, but when they realize that the expensive gift is stuck in Jackie’s fat finger, they realize they must linger in the couple’s household until it comes off.

While Peter makes his charm work for him, Harry manages to get herself employed as Jackie’s dog whisperer—a long-running gag that is as funny as Alice Eve’s deliciously self-deprecating turn.

But we would have been happier if the movie were half as compelling and comprehensible as the winking portrayals of its star-studded cast. 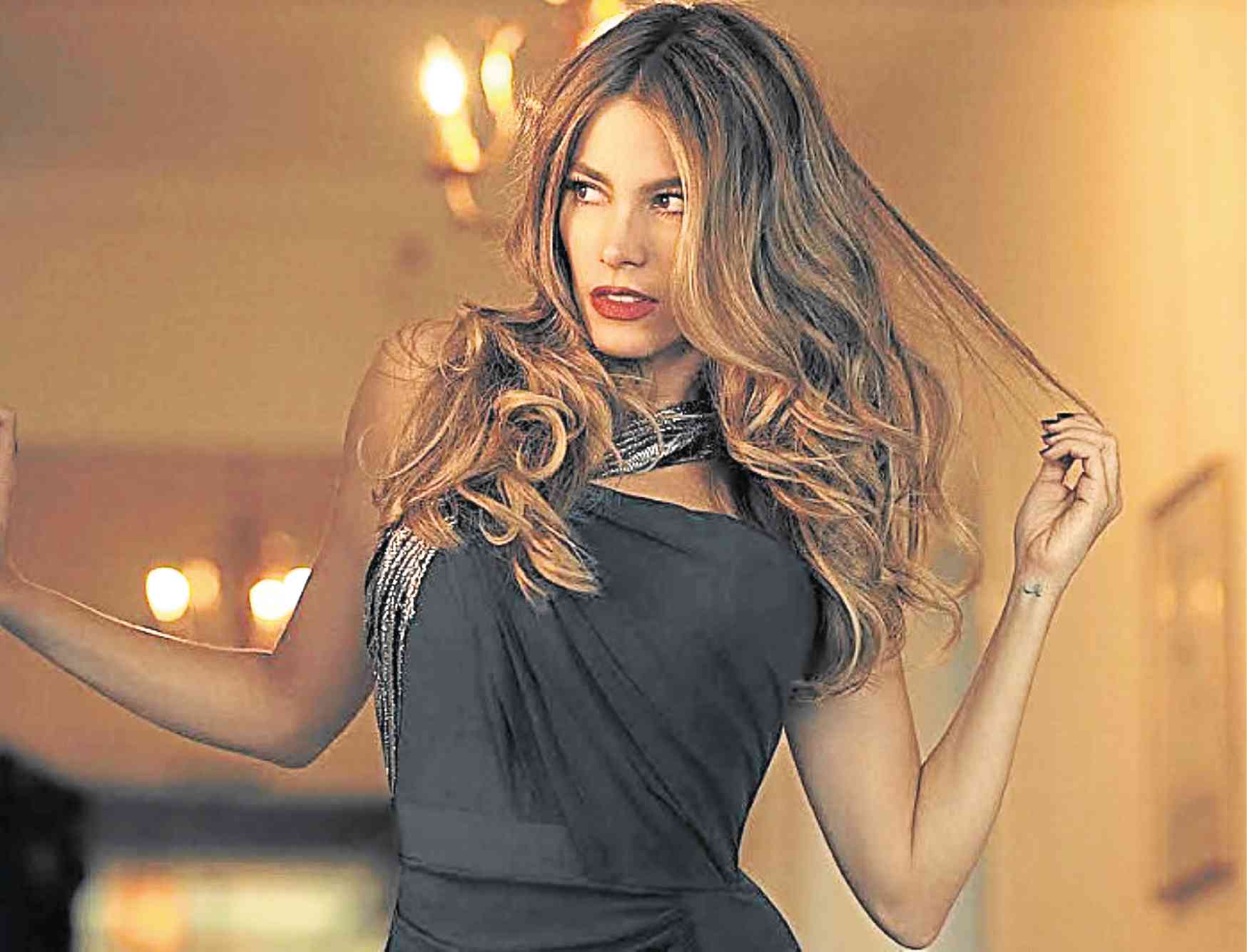 TAGS: movie, The Con Is On, Uma Thurman