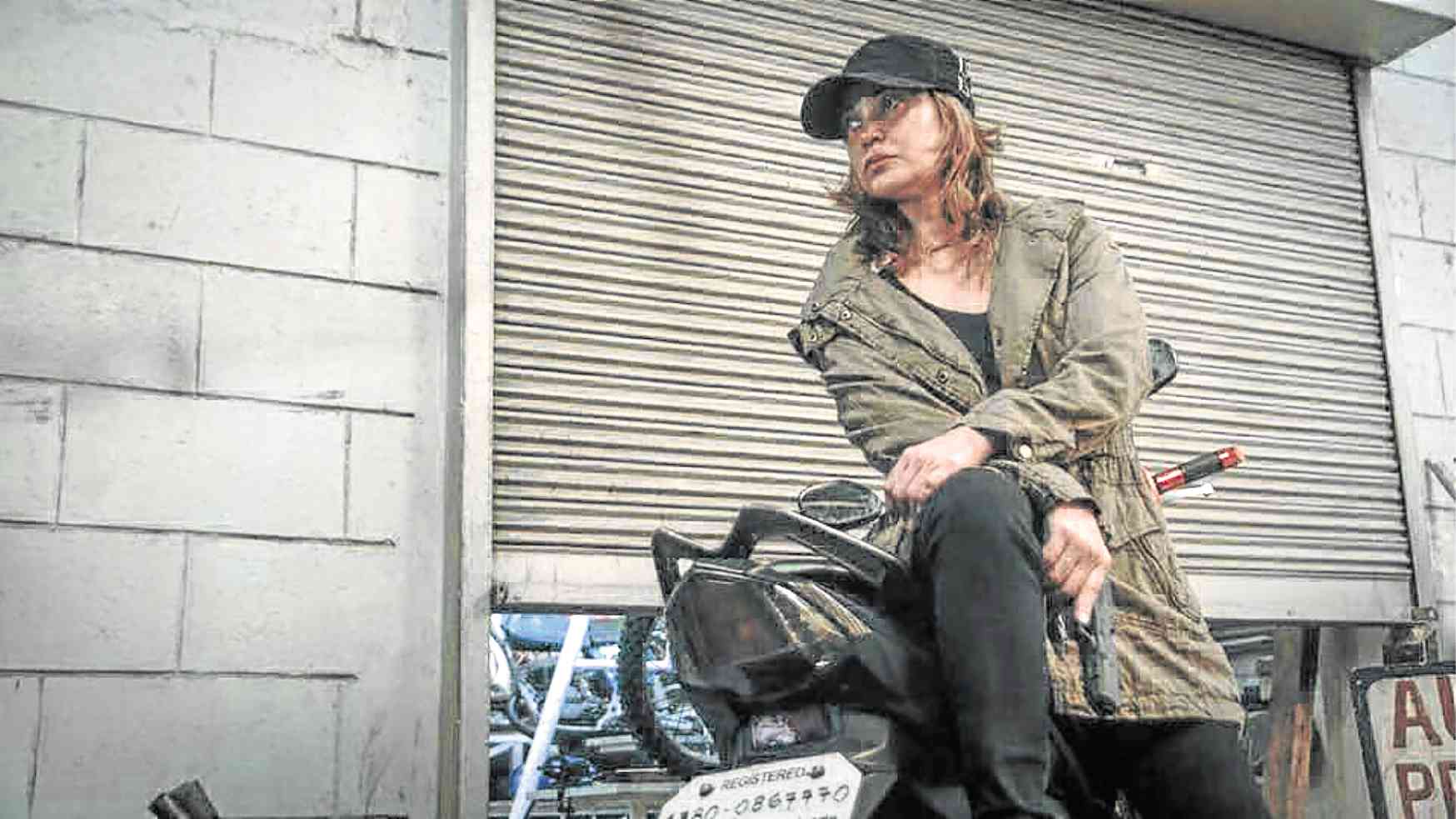 I felt nervous because I thought I wasn’t good enough,” said seasoned actress Eula Valdes, though this was hard to believe, when the Inquirer made her recall the time she worked with young director Mikhail Red for the movie, “Neomanila.”

Eula knew that Mikhail was only in his mid-20s when they made “Neomanila,” and this fascinated her.

“These days, one can no longer say, ‘I’m older than you, so I know better,’ especially in terms of moviemaking,” the actress pointed out.

“The technology now is so advanced compared to when I started. The films that are being produced today are also very different from the movies I’ve made and have seen before,” she added.

“That’s why I felt that I had no right to judge the people I work with. When I saw his previous film, ‘Birdshot,’ that was when I felt nervous and excited at the same time,” Eula recalled.

“Birdshot” was the Philippines’ official entry in the best foreign language category of the 2018 Academy Awards. “I’m always like that at the start of projects that I consider special to me. I refuse to feel overconfident because I know that not everyone is easy to please.”

What was “easy” for her, Eula said, was to say “yes” to playing the role of the female assassin, Irma. “That’s my dream role, ever since I was a kid. I’ve always been fascinated by the lives of assassins. Mik (Mikhail’s nickname) sent me a video clip from BBC of a female assassin. Irma is loosely based on her. This excited me! I haven’t heard from my manager yet, but I already agreed to be part of the project.”

“Neomanila” premiered at the 2017 QCinema International Film Festival, where it won the Audience Choice and best cinematography awards. It is now being shown in cinemas nationwide.

For the film, Eula had to practice riding the motorcycle, which Irma used as a getaway vehicle. “It was sort of a refresher,” she said. “I got chased by two dogs while practicing on the CCP grounds. My driver tried to intervene, so he stepped in front of me. Sumemplang ako! It’s either that or I run him over.”

She got a scraped elbow, as a result. “It was noticeable when I went to taping the following day. We couldn’t just cover it because the wound was still fresh,” Eula recalled.

Respect for others’ time

Also part of the film is Eula’s long-time partner, Rocky Salumbides. “I liked working with him because I learn from him more that way. He initially didn’t want to pursue acting. When he was a model abroad, everything was on time. He didn’t like the biz because he said those who work here don’t have respect for other people’s time,” she told the Inquirer.

But, Rocky bagged the Famas best supporting actor award for his work in “Neomanila” last year. “I think he believes me now,” Eula quipped.

Eula is now seen regularly on television in the prime-time drama series “The General’s Daughter,” where she plays the “meek and girly” Corazon.

“Initially, people said she was miscast because they got so used to seeing me as the kontrabida. This time, I’m so meek and girly,” she explained. “But I don’t want Corazon to be meek all the time. I assure you, this character still has a lot to offer in the coming episodes.”

Eula let on that she went target shooting in her last taping day. “It’s funny because when the coach was explaining what to do, I was just quiet. When it was my turn to shoot, everyone was shocked because every shot was on target. No one believed me when I said I’ve never done this before—since my previous interest was sword fighting,” she recalled. “I guess I really took being an assassin to heart, didn’t I?”