Angelica not ready to work with Carlo any time soon 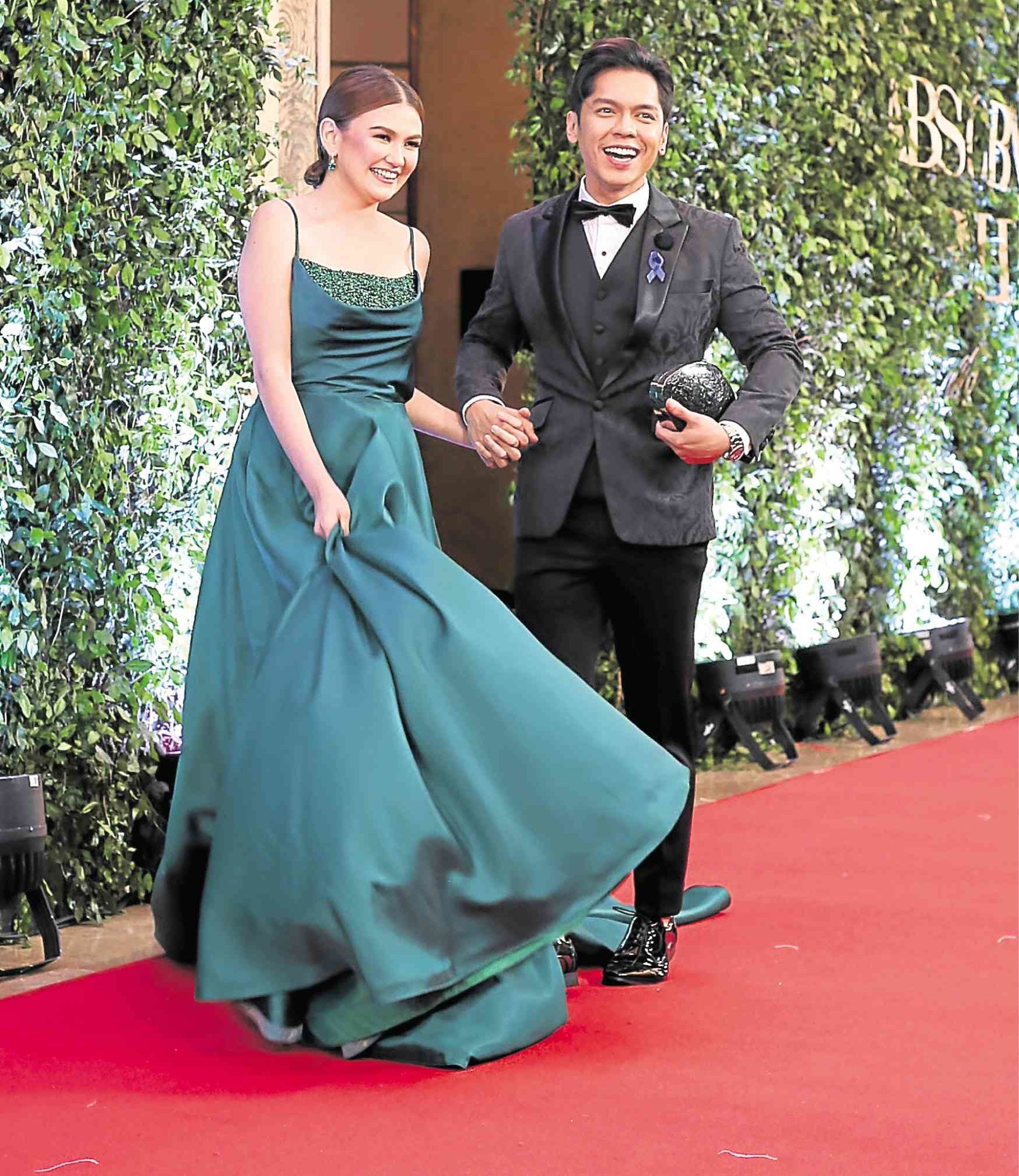 Angelica Panganiban wore her heart on her sleeve once again as she admitted to feeling hurt by what onscreen partner and ex-boyfriend Carlo Aquino did to her.

The actress said she would rather not work with him any time soon. She pointed out, however, that she and Carlo remain civil with each other.

Carlo was spotted dating another woman in January, at a time when everyone, including Angelica, thought that the two had something going on.

However, when asked during the thanksgiving dinner for her TV series “Playhouse,” Angelica refused to confirm whether it was true that she felt Carlo had “used” her. “I would rather not answer that, especially because talking about it will not help other people,” she insisted.

She did let on that she “almost” cried because of him. “Tapos, naisip ko, ‘Ay, bakit? Huwag na lang!’” Angelica also said she had “no reason to move on from anything because there was nothing there. Yes, there was sadness, but that feeling is experienced by anyone at any given day. One can’t be happy all the time.”

The actress added that “only time will tell if we’d still work together again … If I’m still alive by then,” she quipped. “Maybe if we’re older, like when I’m the same age as Tita Glo now.” She was referring to veteran actress Gloria Romero.

She also said she felt hurt by Carlo, but she has now managed to get over him by “simply not thinking about him, by distancing myself from him.” She then pointed out that she never regretted anything. “What I felt more was disappointment,” she declared.

Angelica and Carlo dated but broke up 15 years ago. Before they worked together in the romantic drama “Excess Baggage,” Carlo had just broken up with his girlfriend of 15 years who is not from show biz. 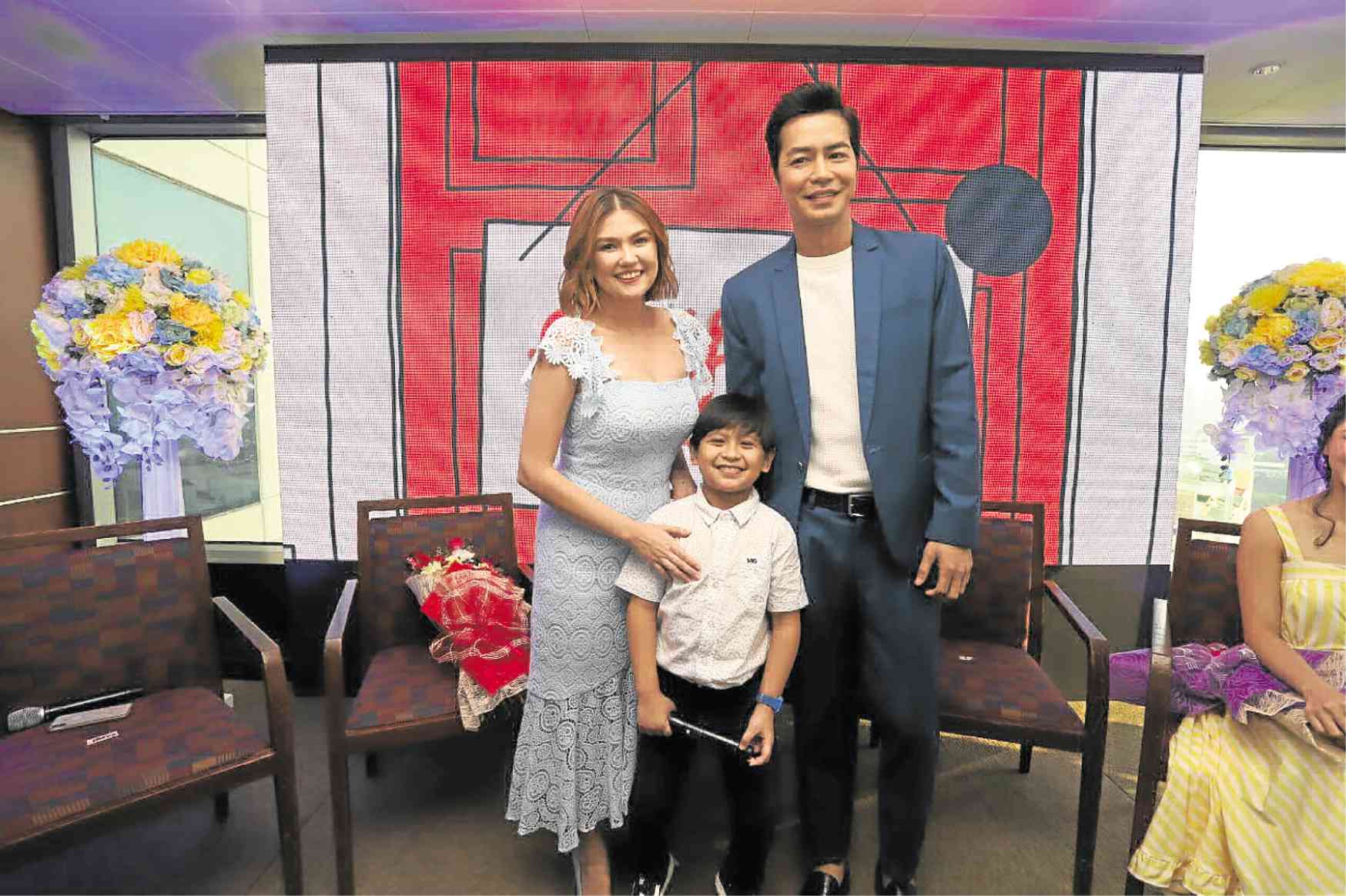 Asked whether she had hoped to rekindle their past love, Angelica said: “That’s what he told me, na umasa daw ako. While he was telling and showing me things, I simply waited. He said he first wanted to fix himself. Maybe he’s trying to fix himself now.”

Angelica did say in previous interviews that if there was an ex-boyfriend she’d reconcile with, that would be Carlo. Does she regret ever having said that?

“Not really. What I felt and said then, they were real, and I meant them. I never believe in regrets.”

In fact, she said she was “so ready to fall in love again … I’ve been excited and ready for quite some time now. If it finally comes, I know I should still give my all to that relationship. Yes, I’d be more cautious now, but I know that I should still give everything to that the person because he deserves it.”

As for the loyal fans of “CarGel” (Carlo-Angelica love team), the actress is thankful to them for all their support. “I actually feel ashamed because they deserve more from us, their idols. Wala, e. Ganito ang nangyari,” she said.