Hugh Jackman heads back to Broadway 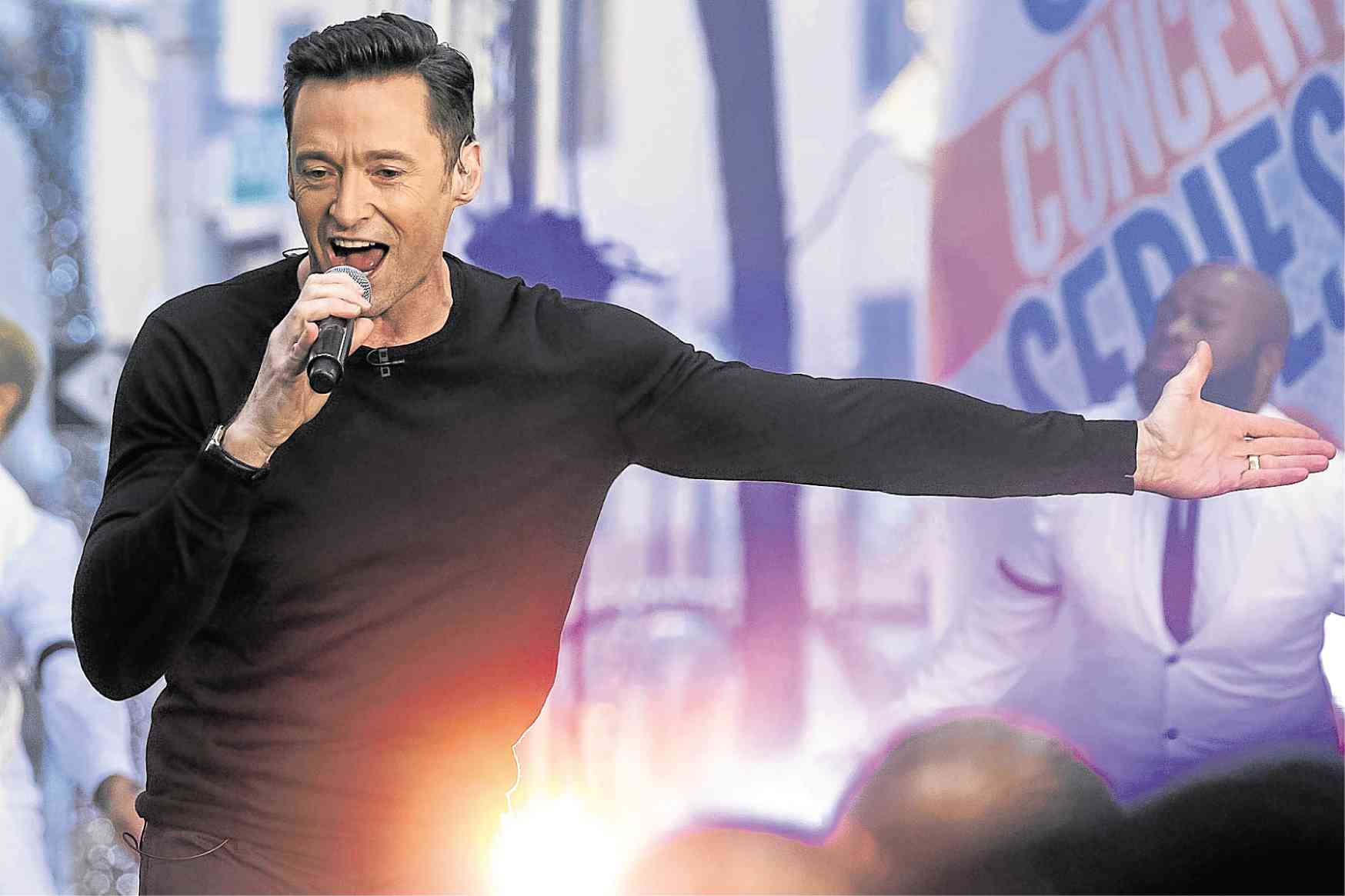 NEW YORK—Hugh Jackman is coming back to Broadway as a roguish traveling salesman.

Producer Scott Rudin said the two-time Tony winner will star in a revival of the musical “The Music Man,” starting in September 2020. As conman Harold Hill, Jackman will sing such favorites as “Ya Got Trouble” and “76 Trombones.”

The production will be directed by Tony winner Jerry Zaks, with choreography by Tony winner Warren Carlyle, reuniting the creative team of the Tony-winning revival of “Hello, Dolly!” starring Bette Midler.

This will be the third revival of the beloved show. Others who have played Hill include Craig Bierko, Eric McCormack, Dick Van Dyke and Robert Preston, whose performance remains enshrined in Broadway legend, not to mention available in the 1962 film version. —AP