Ogie on his bad-boy past: I’m done sowing my wild oats 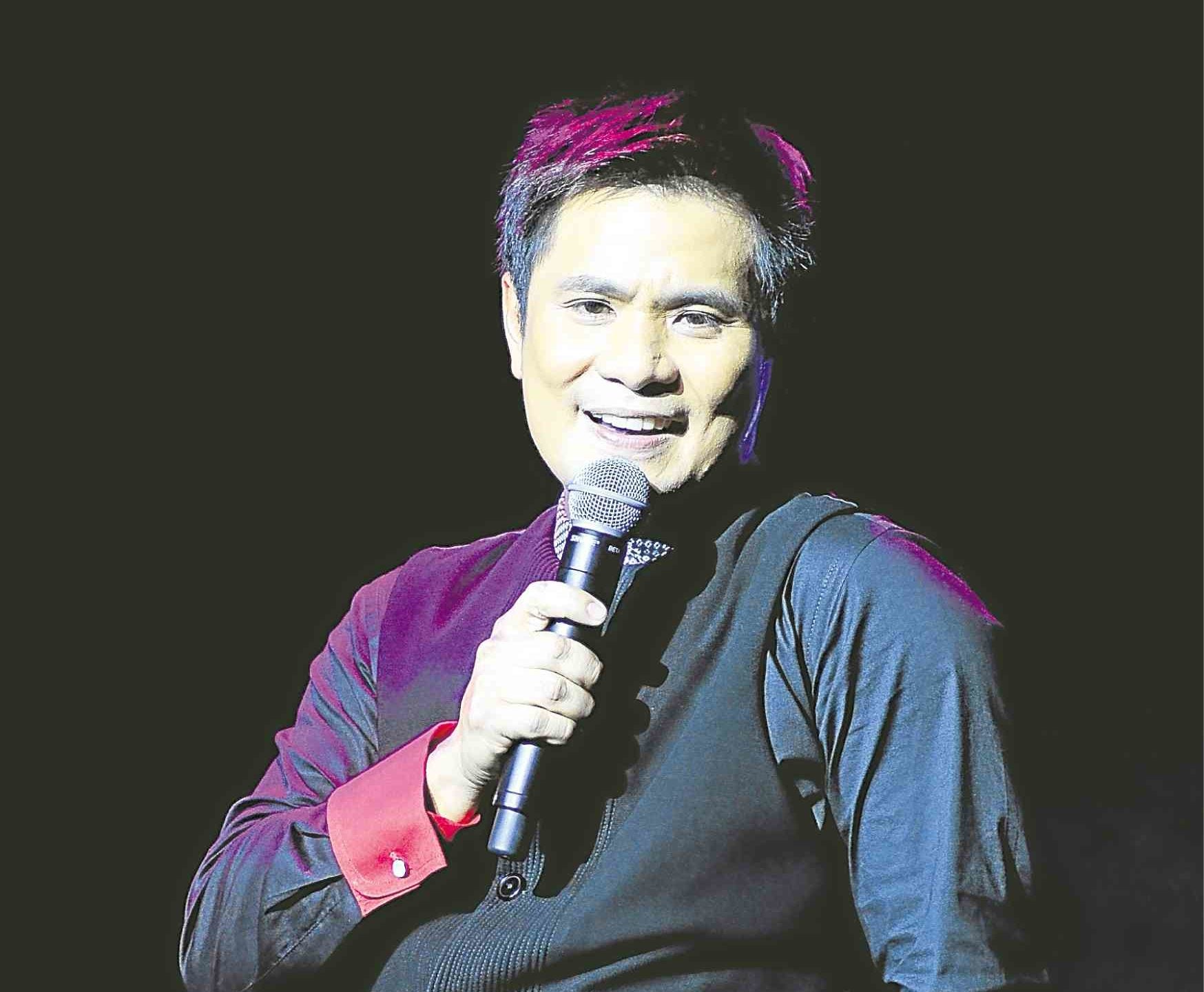 I immensely enjoyed the cast party of “Kuya Wes” at Tipsy Pig in Timog after the celebrity screening of the superb movie of my good friend, Ogie Alcasid. It’s a must-see.

Prior to the fête, Ogie’s “big reveal” during a mini presscon was that he and his costar in the film, Ina Raymundo, used to date 20 years ago. “But you had a girlfriend back then,” Ina countered. “Too bad. I like funny men pa naman.”

Ogie kept blushing. “I was single then, and medyo ‘bad boy’ pa ako before. So sometimes, my relationships were ‘double program,’” he explained. “When Regine and I got married, I laid out my cards and told her about all the flings and relationships I had. It was funny when I mentioned the name of a certain girl and the year I dated her. Reg reacted, ‘I was already your girlfriend at the time.’ I’m done sowing my wild oats. I’m such a good boy now.”

According to Ogs, Reg has watched his movie thrice, and she cried each time.

It was also such a joy to reconnect with my long lost friend, Ina. I fondly call her “Monalisa” because she kind of looks like the famous painting. The original “Sabado Girl” does not look like a mother of five at all.

“It pays to have a hubby who’s a fitness buff,” she beamed. “We work out together, that’s why I have maintained my figure.” 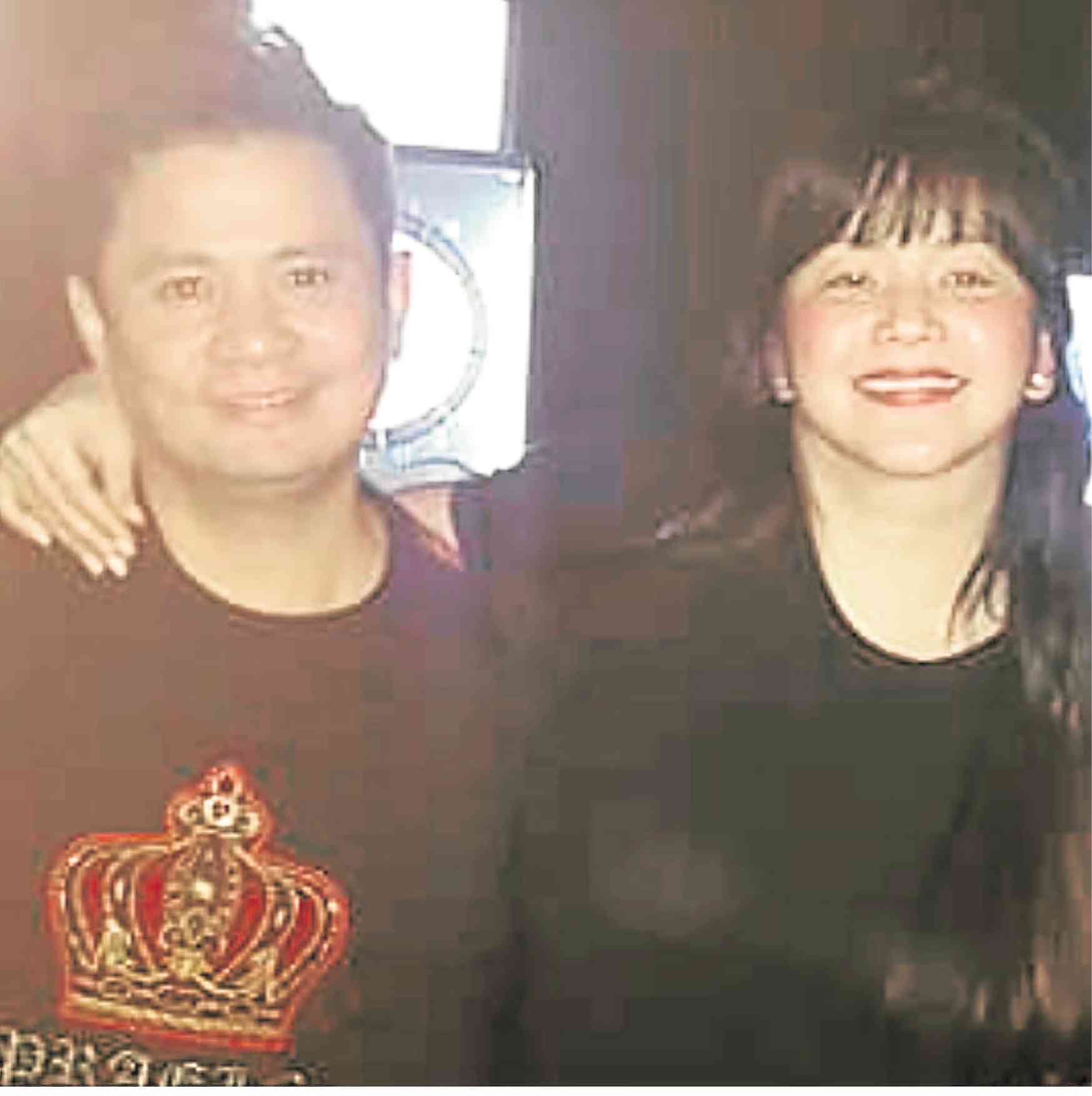 Ina’s Canadian husband, Brian Poturnak, does not meddle in her show biz career, but is very supportive of her. He lets Ina do her thing and cheers her on from the sidelines. Perhaps that’s what makes their marriage work.

Ina’s gorgeous 17-year-old daughter, Erika, is star material. She’s game to join show biz. Erika is bound to be the next “It” girl.

It was so amusing to watch Piolo Pascual, his son Iñigo, Ina and Erika play darts at the party. It was father and son versus mother and daughter.

Piolo told me that Ina is one of his “fit-spirations.” Papa P’s Spring Films coproduced “Kuya Wes.” He said that acting is more fulfilling than producing. “As an actor, I get paid, while as a producer, I shell out money,” he pointed out. “No more teleseryes for me. I will focus on doing movies, but it has to be good. Hopefully, I will have a movie with Ina.”

I told Ogie’s lovely daughter, Leila, that she should join Bb. Pilipinas. Just like Catriona Gray, she’s half-Aussie and half-Pinay. “I’m not that tall,” she said. “I must wear 10-inch heels to qualify.”

She was with her boyfriend, Mito. He’s a popular rapper/R&B artist whose recording name is Curtismith. I asked Ogs if he will allow Leila to get married already. “It’s up to them,” he mused. “But I hope that doesn’t happen yet.”

I noticed that unlike most millennial couples, Leila and Mito don’t flaunt their relationship on social media. What a refreshing change. Sometimes, the sign of a healthy relationship is having no sign of it at all, on FB and IG.

Thank you, dear Ogs, for an epic night. You’re the best, both as Kuya Wes and in everything else.