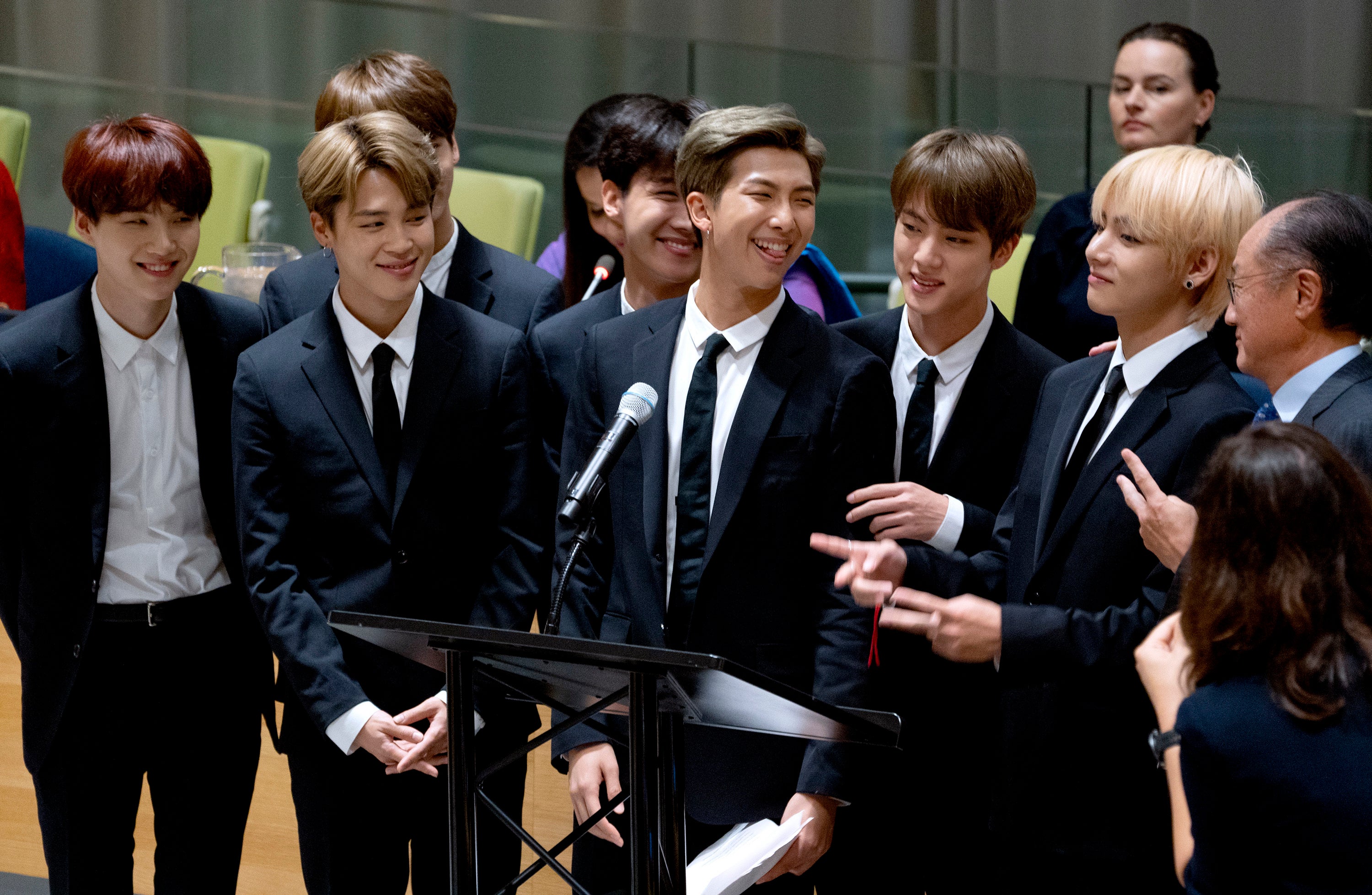 In this Sept. 24, 2018, file photo, members of the Korean K-Pop group BTS attend a meeting at the U.N. high-level event regarding youth during the 73rd session of the United Nations General Assembly, at U.N. headquarters. AP FILE

In its post, SNL shared a schedule of its three new upcoming episodes and the April 13 episode will feature Emma Stone alongside BTS.

Other upcoming SNL lineups include Sandra Oh and Tame Impala on March 30 and Kit Harington and Sara Bareilles on April 6.

The news came two days after the seven-member group announced the upcoming release of their album titled “Map of the Soul: Persona.”

READ: BTS to appear as presenters at 2019 Grammy Awards — report