FRANKLIN, Tenn. — After rain and lightning caused a cancellation last year, the Pilgrimage Music and Cultural Festival is hoping for a rebound in its fifth year with headliners Foo Fighters, The Killers and Keith Urban. 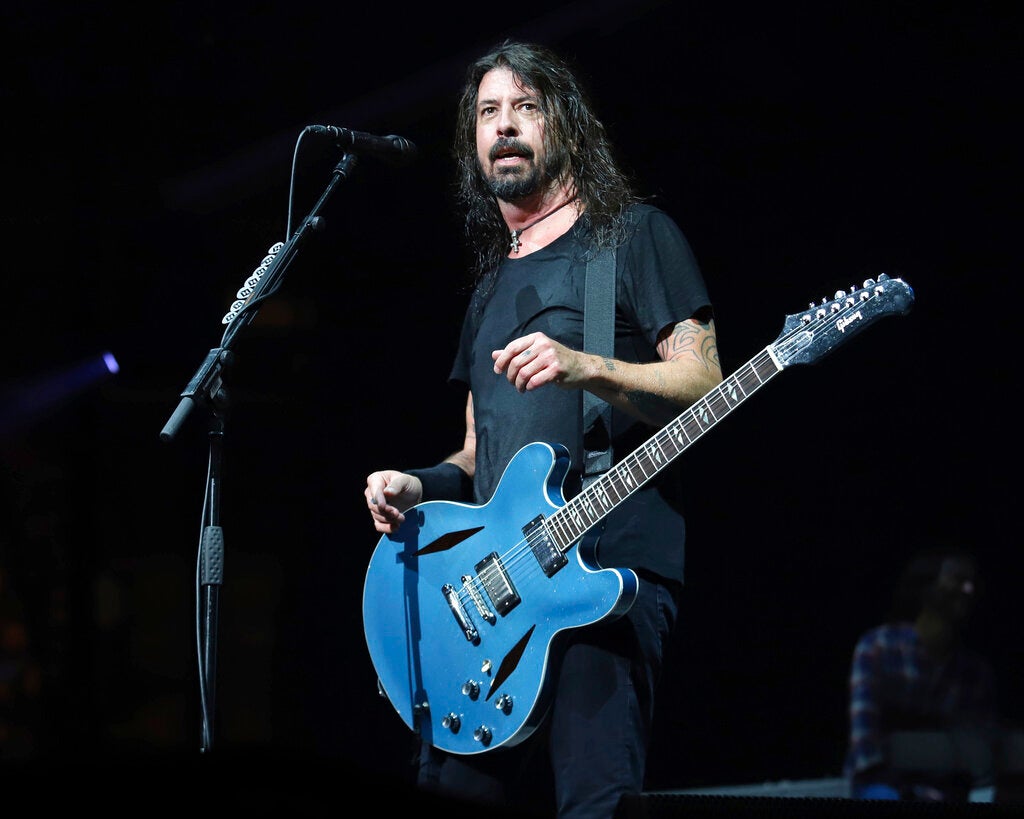 The festival, which is co-produced by Justin Timberlake and co-founded by Better Than Ezra’s Kevin Griffin, is returning to the Harlinsdale Farm in Franklin, Tennessee, about 20 miles south of Nashville, on Sept. 21-22.

Severe weather last year resulted in evacuations and refunded tickets and most of the scheduled headliners, including Jack White, Chris Stapleton and Dave Matthews, did not perform.

Co-founder Brandt Wood told The Associated Press that they have evolved their plans for sheltering people, managing traffic and managing egress and ingress in bad weather situations.

“We learned a lot about how to communicate,” Wood said. “We’ve really broken it down into what we did right and what we can do better.”

Additional performers this year include Leon Bridges, Nathaniel Rateliff & The Night Sweats, The Head & The Heart, Live, Jenny Lewis, Lauren Daigle, Lukas Nelson and the Promise of the Real.

The festival brands itself as family friendly, with kids under 10 allowed in free with an adult general admission ticket holder and music ending at 8:30 p.m. Central.