Miley Cyrus celebrated International Women’s Day last March 8 with tributes to some of the women she admires, mainly through posting throwback pictures and videos of her with her favorite pop stars. 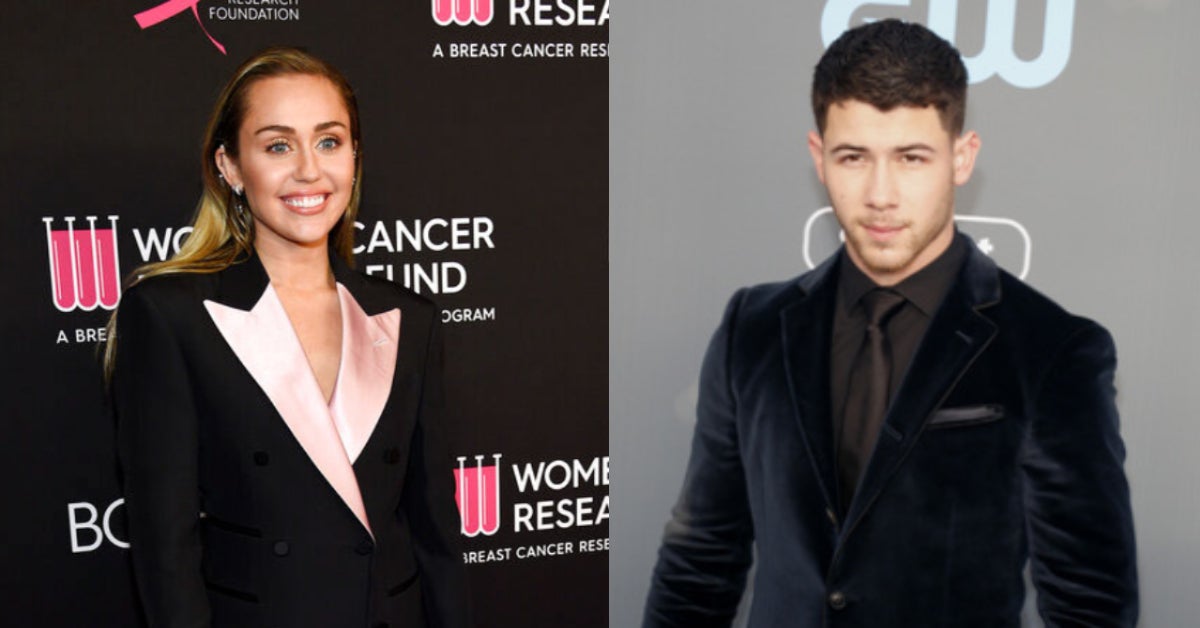 She continued the trend days after Women’s Day (she said in a March 9 post that it is “every f*ckin day”) and went all the way back to the 2008 Teen Choice Awards when she sang pop hit “7 Things.”

In a video shared yesterday, March 12, Cyrus performs the song believed to be about her ex Nick Jonas and moves into the audience to Selena Gomez. The two pop singers sing the lyrics “you make me love you.”

In July of the same year, it was rumored that Jonas and Gomez, then 15 and 16 respectively, were dating, People reported. The next month, Cyrus told Seventeen Magazine that she and Jonas were an item for two years and broke up at the end of 2007.

Gomez put feud rumors between her and Cyrus to rest in a 2016 interview with W Magazine.

“We never feuded. We both liked the same guy when we were 16. It was just a Hilary Duff-Lindsay Lohan thing: ‘Oh, my God, we like the same boy!’ We are now completely settled in our own lives.”

The trip down memory lane is not lost on Jonas: Cyrus shared yesterday a private exchange between them wherein she shared a picture of her wearing a Jonas Brothers shirt.

“Amazing. These throwback shots have been [lit],” Jonas said in a private message.

In any case, Cyrus too is settled in: She married actor Liam Hemsworth last December, the same month that Chopra and Jonas said their “I do’s.”  /ra