Teddy on JK’s handling of heckler: Not cool to say cuss words onstage 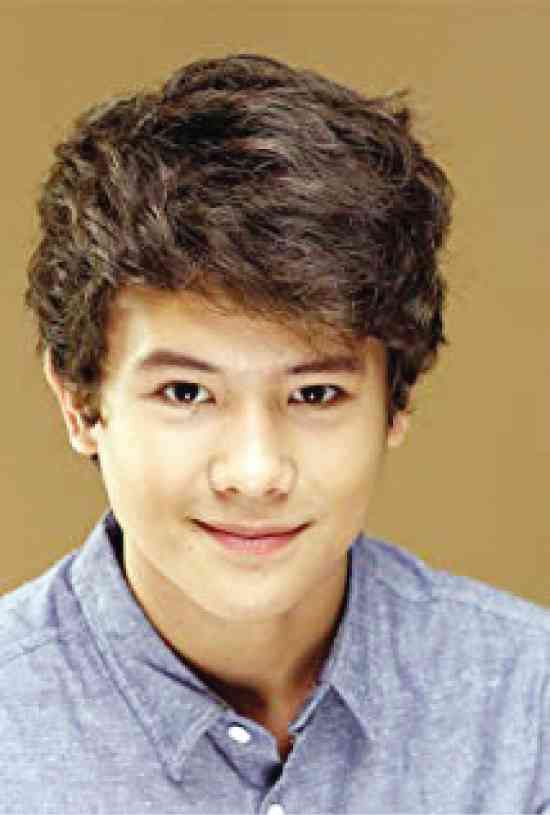 “Cussing back at the crowd is a no-no,” said Rocksteddy frontman Teddy Corpuz when the Inquirer sought his reaction on the recent controversy involving young singer JK Labajo and a female fan at the recent “Rakrakan Festival 2019.”

JK seemed to have lost his cool during his band’s performance at the two-day music fest. Not only did he curse at the woman heckler (who repeatedly shouted, “I love you, Darren!”), he also flashed the dirty finger.

The woman was referring to Darren Espanto, with whom JK had a feud following the latter’s alleged “gay” comments about Darren on Twitter. JK claimed his Twitter account was hacked.

“Young musicians today think it’s cool to say cuss words onstage or do drugs, it’s not,” said Teddy at a recent press conference of Regal Films for his comedy film “Papa Pogi.” “The way you’re brought up, who you’re with and the kind of crowd you cater to are also important.”

Teddy also noted: “If he feels that he made a mistake, he should just say sorry. If he thinks he’s right, then kanya-kanyang truth lang ’yan. That’s what I always tell my kids. We may be part of one family, but we have different beliefs. If that’s the image he wants to present to people, then so be it. No judgment.”

Asked what advice he could give young musicians like JK on how to handle hecklers, Teddy said: “I can’t give him concrete advice because I don’t know what happened there. I saw the video of the incident and noticed that the crowd was laughing. I don’t know if he was just joking or if he was serious.”

However, Teddy said JK “should take care of his network or his fans. He should also be concerned even with those who aren’t part of his crowd, because sooner or later, baka maging crowd niya ang mga ’yon.”

Teddy, who is also a mainstay of the noontime variety show “It’s Showtime,” said that luckily, he had yet to experience being attacked by hecklers.

“There was one guy who kept cussing while my band was on stage, but when I looked at him, I saw that he wasn’t angry. He was laughing. I guess he thought that’s how people usually [behave] at rock concerts. That’s already passé. Rock musicians are no longer like that.”

Aside from JK’s video, also going viral is the trailer of “Papa Pogi” that has already generated 9 million views since it was posted on YouTube last month.