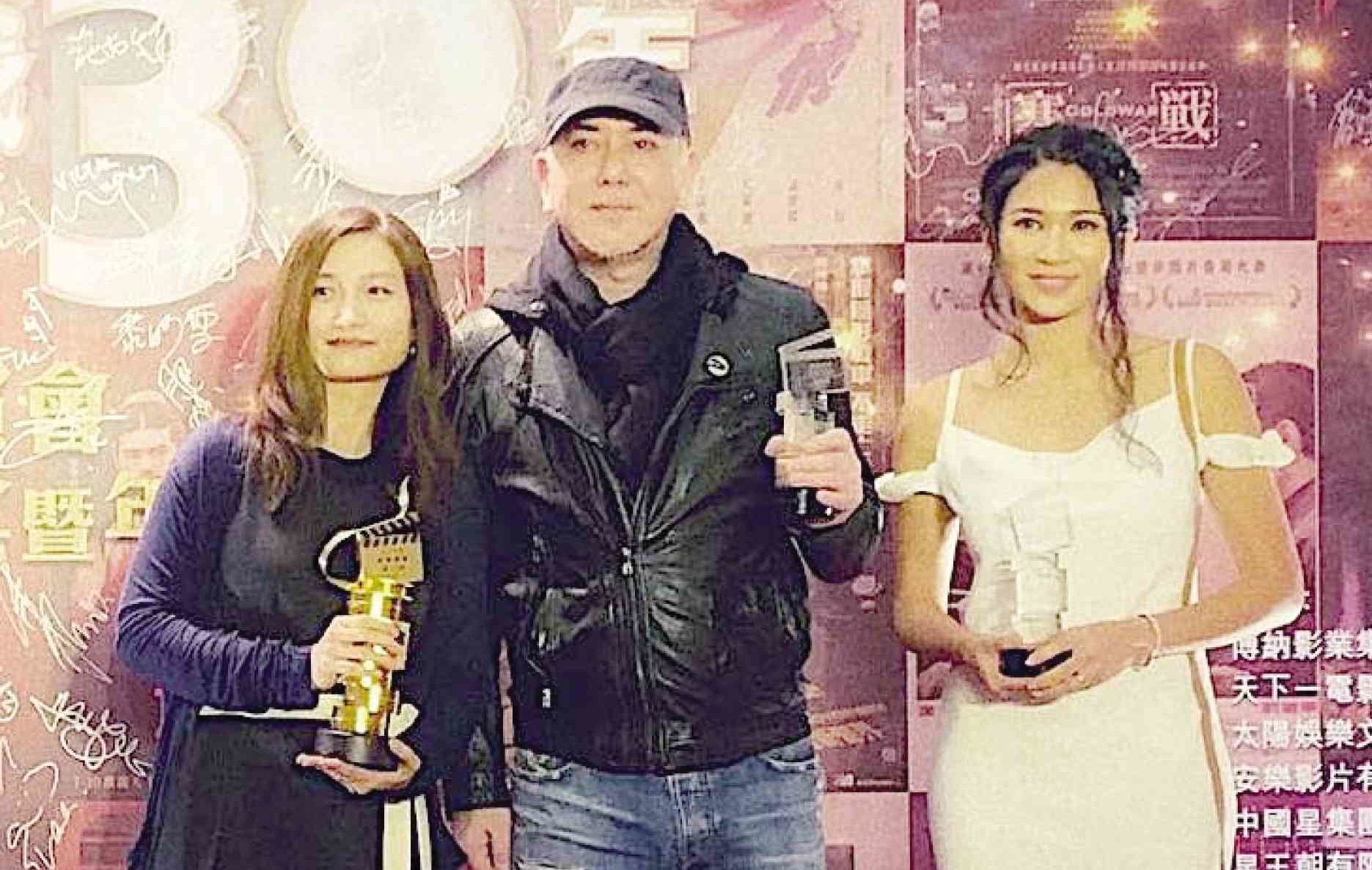 Hong Kong-based Filipino actress and educator Crisel Consunji says she feels like a winner just by reading the enthusiastic reviews for her portrayal of a nurse-turned-domestic helper in Oliver Siu-kuen Chan’s acclaimed OFW drama “Still Human.” But getting an award for it is a different matter altogether.

On Sunday, Crisel was declared best newcomer at the 2019 Hong Kong Film Directors’ Guild (HKFDG) Awards held at the InterCon in Tsim Sha Tsui. The HKFDG is one of the top indicators of the Hong Kong Film Awards (HKFA), the former British colony’s version of the Oscars, where the homegrown Pinoy performer is in the running for best actress and best new performer. (The HKFA will announce its winners on April 14.)

The 34-year-old actress is one of “Still Human’s” three winners, along with best actor Anthony Wong and best new director Siu-kuen. Other awardees feted at the glitzy event include the Chow Yun-Fat-Aaron Kwok starrer “Project Gutenberg” and its director Felix Chong for best picture and best director, respectively, as well as Chloe Maayan for best actress (for “Three Husbands”).

Crisel was last seen on the Philippine stage when we directed her in the Philippine production of Stephen Sondheim’s “Into the Woods,” where she alternated with Julia Abueva (“Miss Saigon,” “KPOP”) in the role of Little Red Riding Hood.

“This is so exciting!” Crisel exclaimed when she talked to Inquirer Entertainment shortly after the ceremony ended. “I didn’t even know they would hand out awards this evening, so I had to make something up on the spot.”

The latest feather in the lovely actress’ thespic cap has brought her as much pride and joy as overwhelming gratitude. In her acceptance speech, Crisel paid tribute to the mentors who helped shape who she has become—as a person and as a performer. 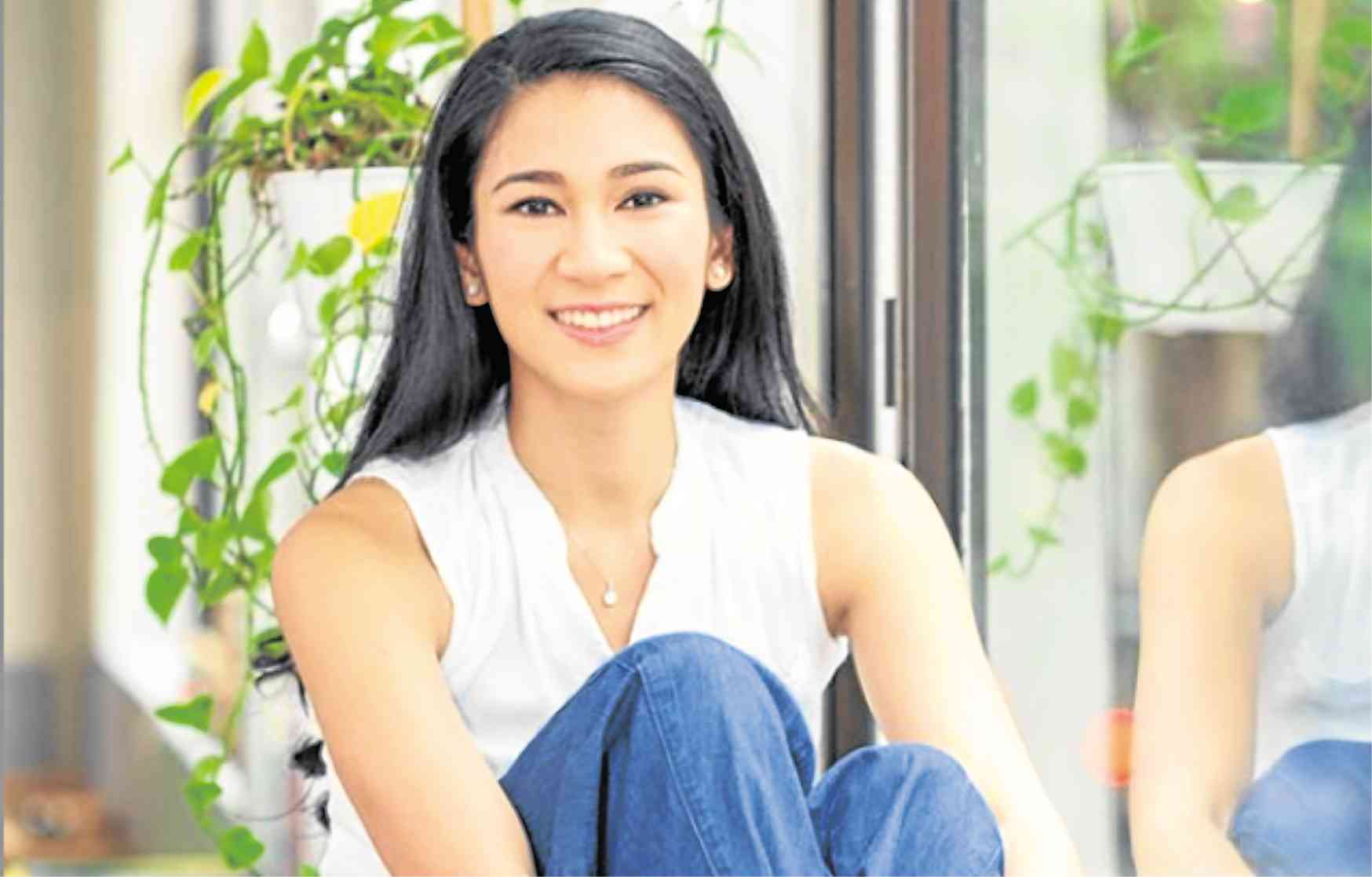 “When I was growing up, my mentors always told me that it is an actor’s job to tell a story,” she said. “I believe all I did was stay true to the story, and I’m thankful to the brave people behind ‘Still Human’ who made it possible to give voice to people in society who have not had the chance to be heard.”

“Still Human” will officially be released in Hong Kong sometime in April, and we hope a local company can acquire the film’s distribution rights, so more Filipino viewers can savor its thematic significance and see for themselves why critics are raving about it.