Bea Alonzo a victim of body shaming in her fat days 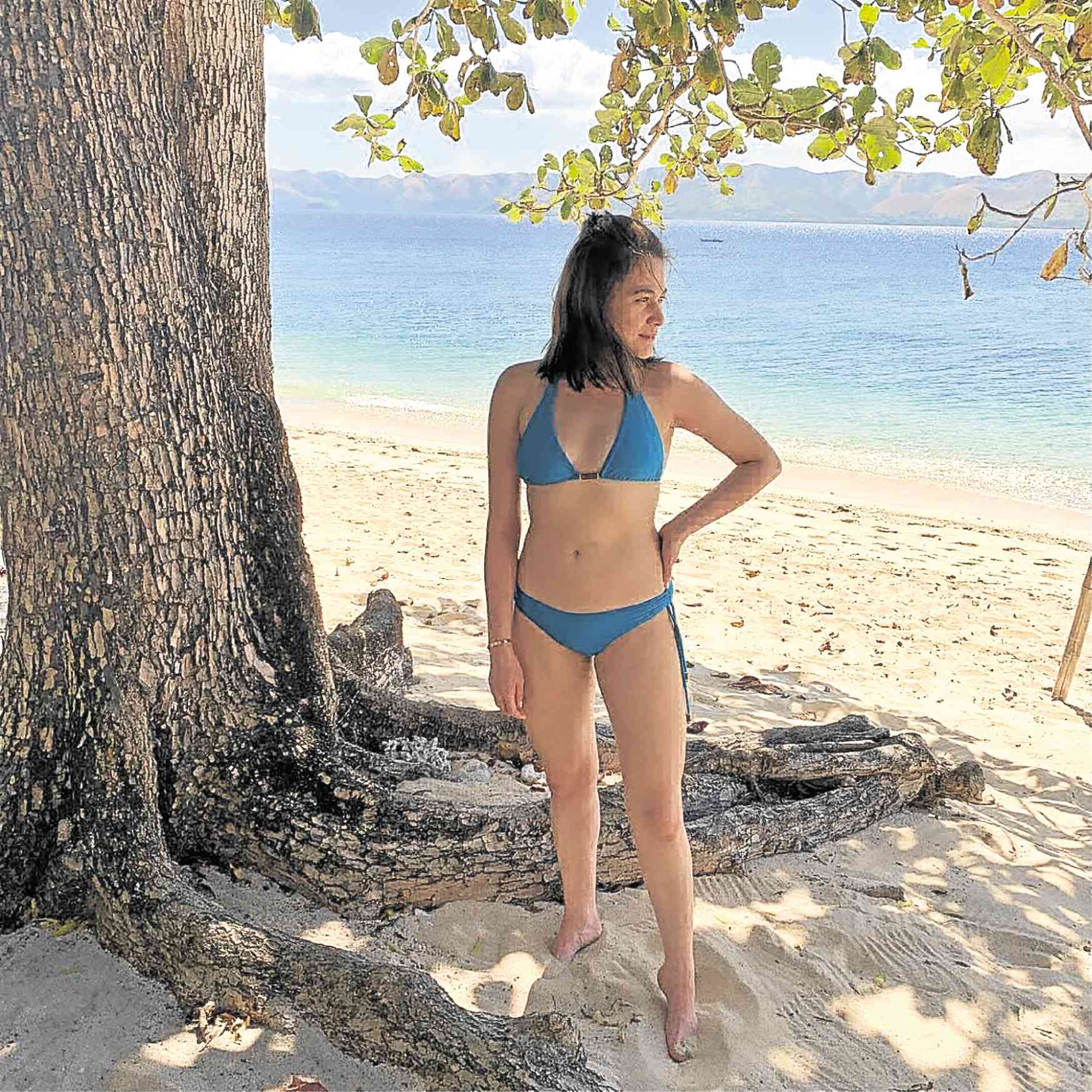 I was tagged as ‘fat,’” actress Bea Alonzo said as to why she claimed to have suffered from insecurities while growing up.

The actress said hearing “body shaming” comments had a huge impact on her personality.

“I often questioned myself about how I looked, about whether or not I was beautiful,” she told reporters at the recent press launch of her latest movie, Mikhail Red’s horror-thriller “Eerie.”

Now 31, Bea declared that “it’s time to give back now that I know better. I want to be an example to the youth who may be suffering from the same thing.” 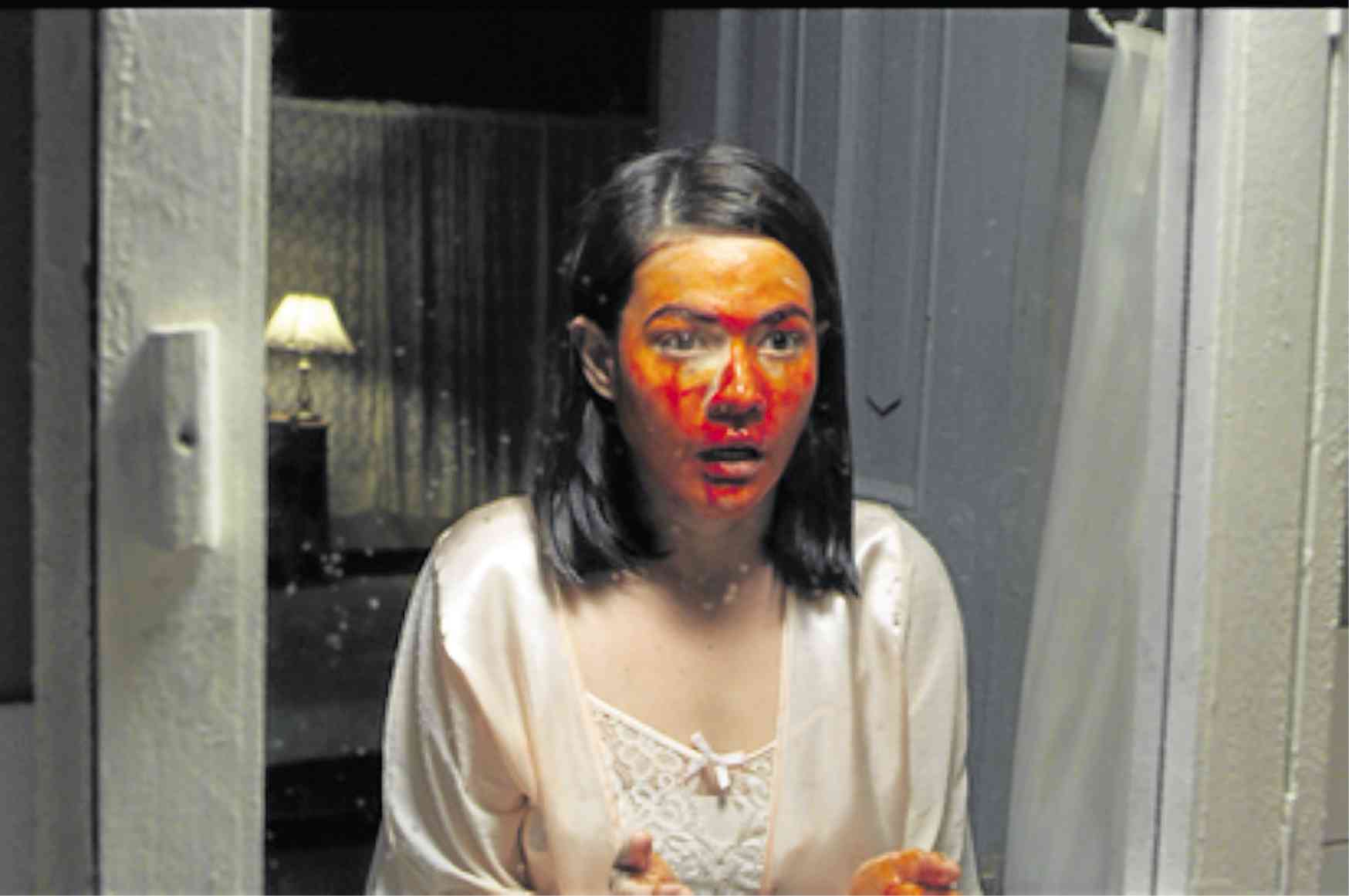 The actress recently posted photos of herself in a swimsuit during her trip to Coron, Palawan, on her Instagram account.

She said she hoped this “would not trigger insecurity in other people … because it’s  not about showing skin. It’s about being comfortable in your own body.”

Bea said she also wanted “to promote body positivity, as well as doing it right to get fit and not cutting corners. I don’t want to be a role model to young people who would starve themselves so they’d become thin. What I want them to realize is that whatever shape they have, they should be proud of it.”

Bea likewise clarified that this doesn’t mean she would be doing “sexier and edgier” roles in the future. “It signals the start of my being comfortable with my body. I’m an actress. My body is my tool,” she explained. “I will not allow it to become an acting block because I feel insecure. It’s not my insecurities that will dictate the kind of roles I will be accepting in the future, or how I will present myself to the world.” 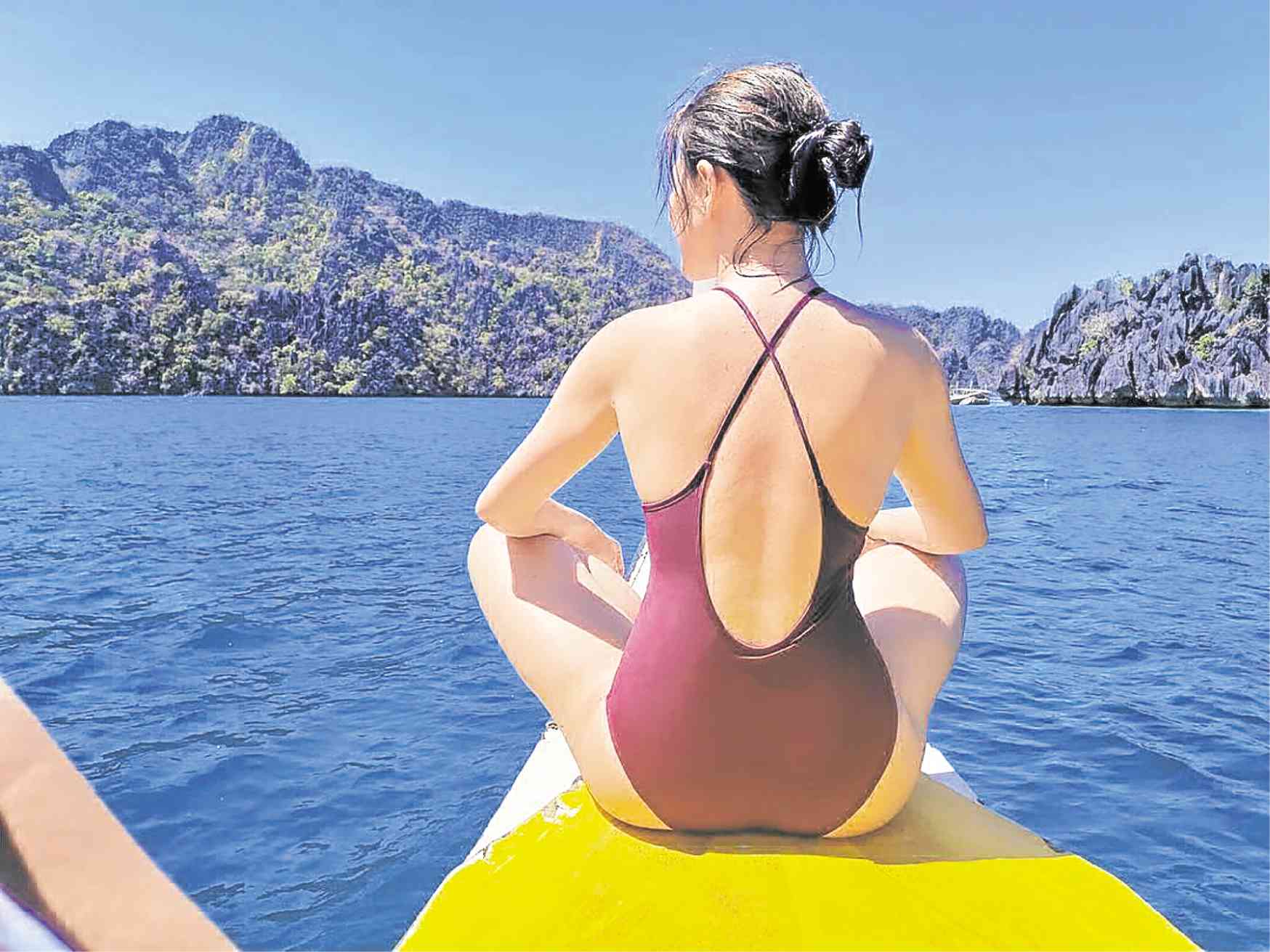 “He dedicated all his time and effort to that project. I  hope it will become successful,” she told reporters. “I also believe in his advocacy—having a fit body through his help, through his gym’s help.”

Bea, who confessed to not being a fan of horror films, said doing “Eerie” had caused her sleepless nights.

“But I had to do it because it’s work. I have always been a scaredy cat, but this time, I needed to be professional about it. I had to deliver what was required of me for the film,” she pointed out. “They (Mikhail and the production staff) were there to help me. They made sure I was always with someone whenever I shot scenes in dark places, kasi ’di ko kinakaya!”

Bea said it also didn’t help that her character, guidance counselor Pat, “is a very sad person. Mabigat siya. I felt this all throughout the 20 days we worked on the movie. I tended to bring this heavy feeling with me after work. That’s why I’d go home just so I could let go of the character. It’s difficult to be her all the time.”

“Eerie,” which also features Charo Santos-Concio in the lead, will hit cinemas on March 27.

As to whether or not Bea would be making more horror films in the future, the actress said: “I’m not the type who plans what my next movie would be. It depends on the material that will land on my lap, and if I can see myself doing it. I like to be surprised, too.”