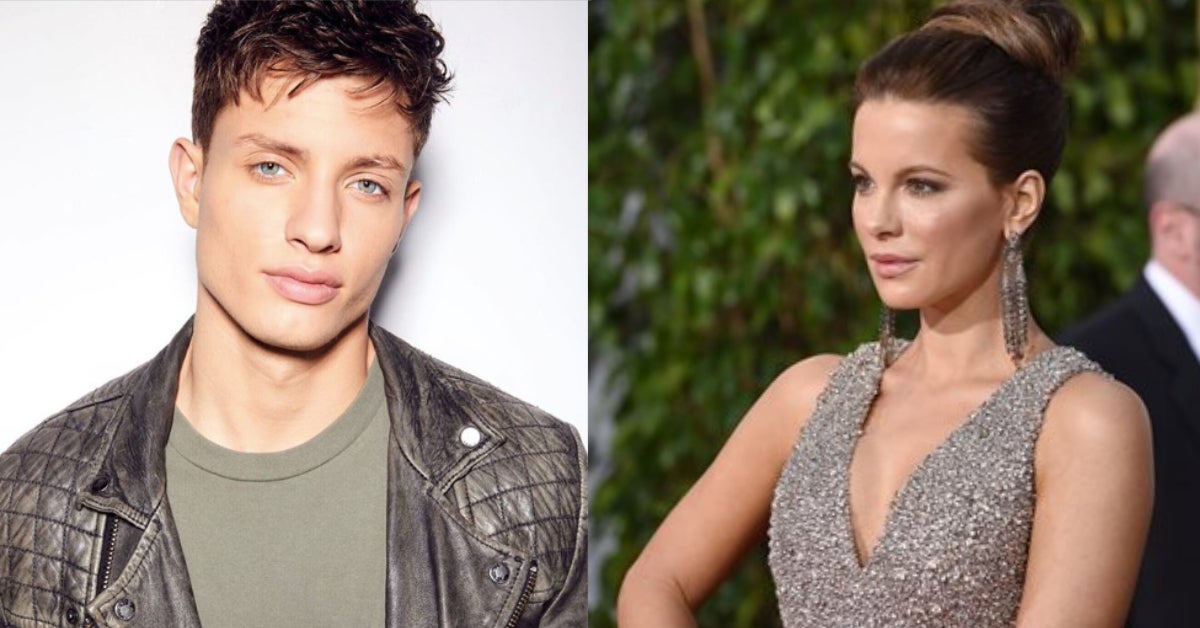 Rife, a 23-year-old comedian and actor, and Beckinsale, 45, dated back in 2017. Relationship rumors could be traced back to June 2017, but by August, their romance was over, as per Us Weekly.

The two were spotted together again in September 2018 with another friend while attending a comedy show in Los Angeles.

He told TMZ yesterday, March 6, his advice to the “Saturday Night Live” comedian: “Man to man…run.”

“Enjoy it while you can,” he said.  “I hope they’re both happy. I hope that it can build to where it’s an established, good relationship.”

His final words of wisdom: “I don’t really have any solid advice — just be careful.” He said, too, that he would not get back together with the “Serendipity” actress.

Davidson’s ex-fiancee pop star Ariana Grande had kinder words when asked about the dating rumors of Beckinsale and Davidson. “So cute!” she told TMZ.

And while Rife sounds like he has been burned by the British beauty, she remains friends with ex Michael Sheen (“Frost/Nixon”, “The Queen”) with whom she shares a daughter.  Niña V. Guno /ra