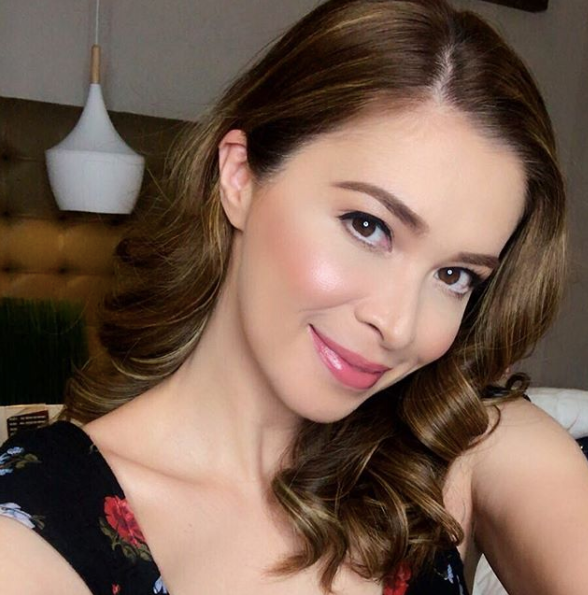 For Sunshine Cruz, it was time to bury the hatchet between her and her former personal assistant, whom she has forgiven after the latter spent time in jail for an estafa case.

This was seen in Cruz’s Instagram page Wednesday, March 6.

“Nagkamali sya (ng bongga), nasaktan ako ng sobra pati mom ko noon because she was not just a PA (personal assistant) to me but I treated her like a sister,” Cruz said of the woman she only identified as Imelda.

(She made a big mistake. Not only was I hurt but my mom too, because she was not just a personal assistant to me, but I treated her like a sister.)

“Sino ako para hindi magpatawad (Who am I to not forgive her)?” Cruz added. “She served 16 years sa kulungan (in jail).”

Cruz went on that although Imelda was handed a 40-year prison sentence, she said that the woman deserves an opportunity to be with her family.

And when Imelda hugged and thanked Cruz, the actress advised her, “Pakabait ka na ha (Be nice now, okay)?” The former personal assistant nodded as her way of saying she would heed Cruz’s advice.

Previously, Cruz called out a chef who sent her lewd messages. That chef was subsequently fired from his workplace and has apologized to the actress on the matter.  /ra